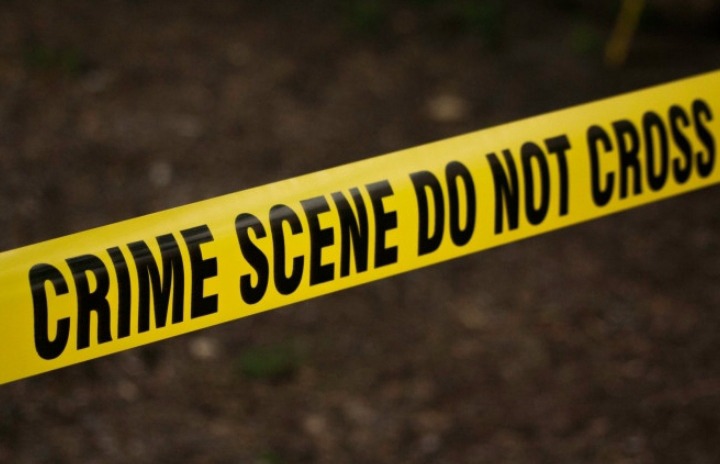 There were four deaths that were reported in Free State at the weekend , even though they took place separately. The first one that took place was of a woman who was found stabbed to death in a shack. She had a stab wound and was covered by a blanket . The incident took place in Bohlokong in Bethlehem .

The other murders took place in a village under Qwaqwa on Sunday . A man allegedly shot dead his girlfriend , and shot his child as well who died in hospital . The motive behind the killing was not established , but what was noted was that a firearm that was used in the killing was available in the same room .

Another killing was noted in Mphatlalatsane village where a 28-year-old woman was found in the house with wounds that were a result of an alleged beating from her boyfriend. The suspect was not arrested as he is on the run.