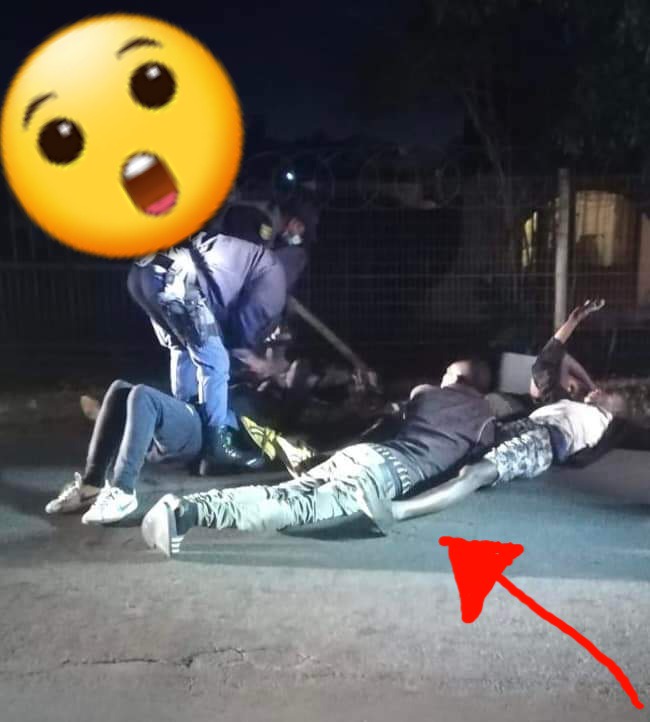 The Reaction Unit South Africa (RUSA) members have managed to secure the successful arrest of five male teenagers (pictured above) aged between 17 and 19 after they were caught red-handed attempting to steal a bakkie in Ottawa (KwaZulu-Natal Province).

Reaction Unit South Africa officers were dispatched to the scene and on arrival the suspects attempted to flee the scene, RUSA officers chased after them and managed to capture four suspects, the fifth suspect was apprehended by SBA Protect members.

While being questioned by officers one of the suspects tried to convince them it was his father's bakkie, however further investigation revealed that it was stolen, the owner of the bakkie arrived at the scene and confirmed that the vehicle belonged to him and he was unaware it had been stolen while he was asleep. 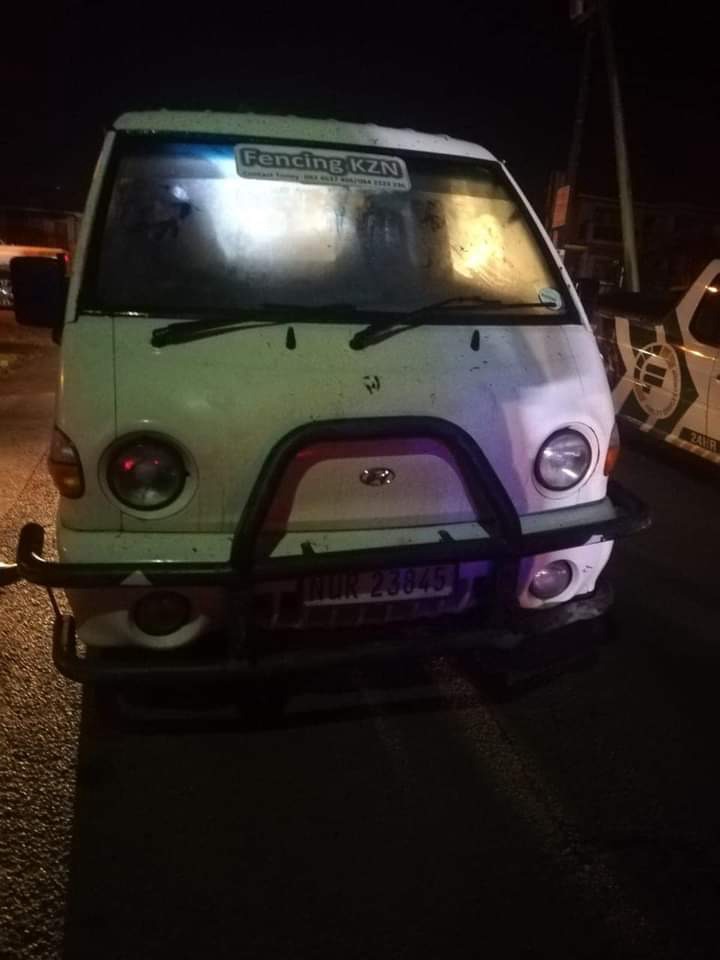 The five suspects were detained at Verulam SAPS and will soon make an appearance in court to face charges for possession of a stolen vehicle.