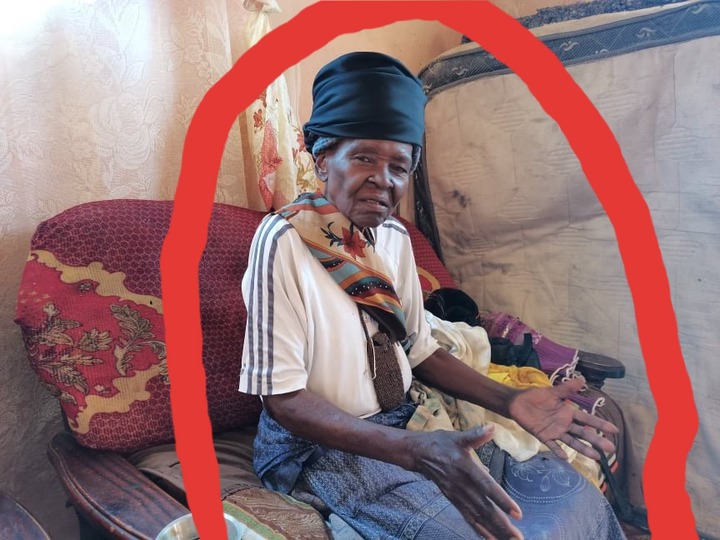 A 96-year-old mother of a man, 59, who lost his life has narrated the horrific incident of how the man was killed by some dogs. The mother who was visited by News24 told newsmen that her son was killed by dogs.

When News24 visited the village to investigate the reports, they met the mother of the victim who narrated the story behind his death while disregarding the rumors circulating on social media. 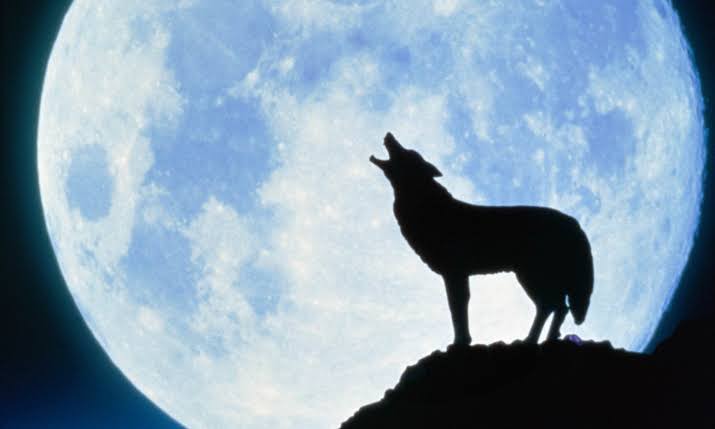 Makambi's mother, Nongenile Liziwe Makambi, said that three pit bulls attacked him while he was walking home from a night shift. The woman who was still mourning her son's death said that Makambi died a week after she buried his younger brother, Mbuzeli Makambi, 52, who died from an illness.

"I am heartbroken. To lose two children a week apart is painful, but what can I do? I am trying to accept the situation," says Nongenile.

She confirmed that he was killed in a section known as Kanana in Kwaqongqota and was found by some children. She said Makambi managed to tell the boys that he was attacked by three dogs. This was after a woman who saw him being attacked screamed for help, but before the boys could get there, it was too late.

"The dogs tore my son into pieces," says Nongenile to News24. 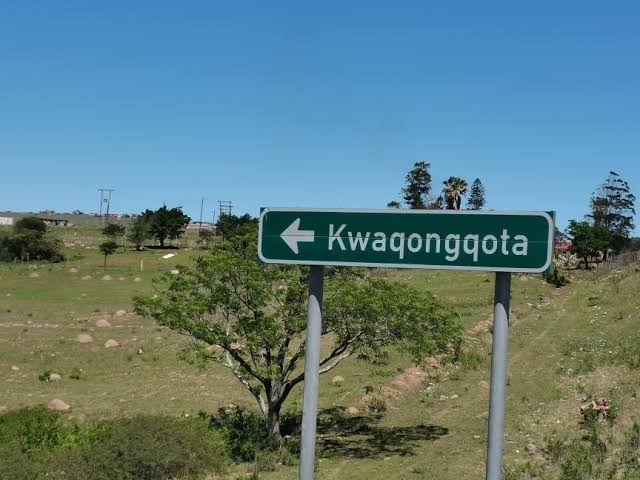 Thobeka Daniso, the victim's sister while narrating the incident told News24 that her brother had two deep wounds on the right and left side of his neck when his body was found.

"He also had a wound on the forehead. The flesh was missing on the legs, you could see the bones," added Daniso.

The family of Makambi, the victim has called the police to make sure that the owners of the pit bulls are held responsible for his death.

May the soul of Makambi rest in perfect peace. Amen.