Taxi owner gunned down in front of school children

By Dizaldo (self media writer) | 5 months ago

School children at Ugie High coupe not believe what they saw when taxi owner Phelo Nxangashe right in front of their eyes.

Some of the Ugie High School pupils who witnessed the incident told Daily Dispatch the man had been shot in the head three times.

They saw two men, one carrying a handgun and the other a rifle, alight from a white Nissan Navara double-cab which had driven towards the school as the victim’s children were climbing out of their black Isuzu bakkie. 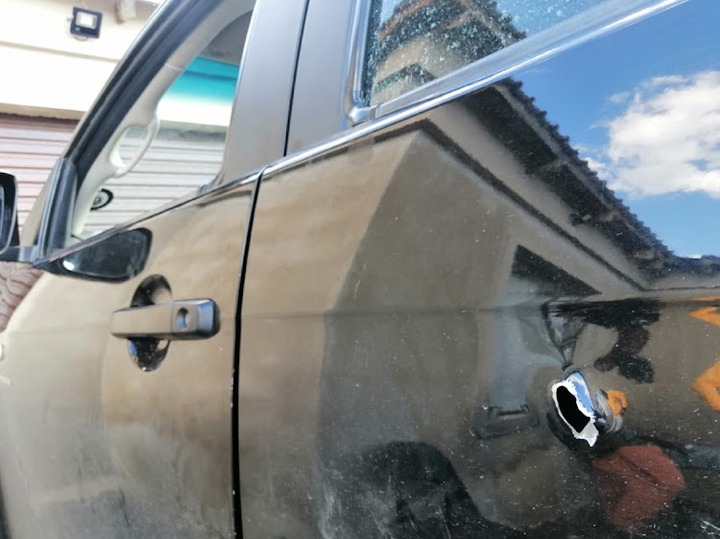 The incident shocked the residents of the small Eastern Cape town at the southern foot of the Drakensberg.

Questions were sent to the Eastern Cape police about the incident, but no response had been received at the time of writing on Wednesday.

A 14-year-old Grade 8 pupil said he had been standing only a few metres away when he heard gunshots.

“It was two men. They were in a car. Two came out with guns and two remained in the car. They went to his [the victim’s] car and shot him in the head ... I ran away.”

He said the man’s young daughter had already left the vehicle, but her brother had been climbing out the bakkie when his father was attacked.

“He climbed out of the car, screaming, and a teacher came and took him away,” the witness said.

Other pupils who were walking towards the school gates said they dived for cover when they heard the gunshots. 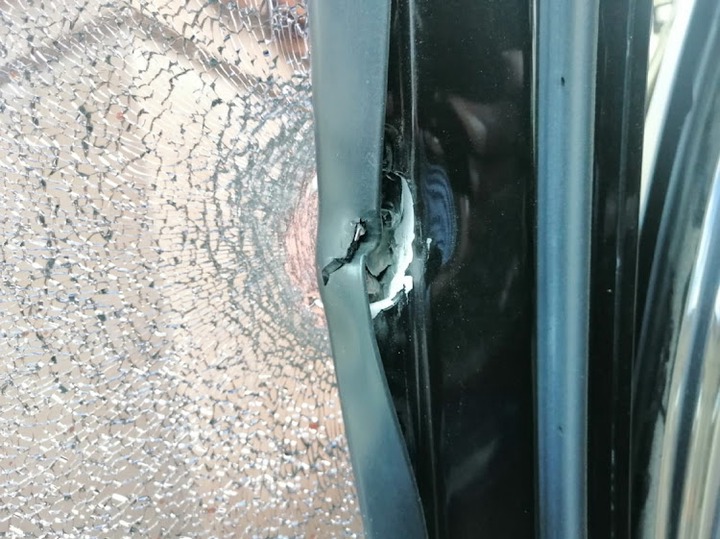 They said they were left traumatised by the incident.

The Dispatch was unable to get a comment from the school, believed to be a combined primary and high school, at the time of writing.

But a post written by principal Kota Bruwer and addressed to parents and guardians on the school’s Facebook page on Wednesday reads: “Thank you for your prompt response this morning to collect your learners from school.

“I realise that many learners are severely traumatised. We have contacted the social services in Ugie as well as the department of education to come and assist us tomorrow and Friday with trauma counselling for the learners and teachers.

“We would like to advise parents to allow their learners to speak about the incident.

“This will allow them to better deal with the trauma.

“We will be conducting normal classes tomorrow and ask parents to send their learners to school if you feel comfortable in doing so.”

Eastern Cape education MEC Fundile Gade’s spokesperson, Vuyiseka Mboxela, could not be reached for comment by deadline on Wednesday evening.

He said his brother had been shot four times.