Don't just release a report that is a daft response try arresting those who are guilty of corruption. Only in South Africa can you get arrested for stealing R10 but if it's looting or corruption then you can't get arrested. What is most baffling is the majority of the country are actually still daft enough to keep voting for the same people. Enough about the findings of these useless investigations what we don't hear is that the culprits are in jail, because they are never prosecuted and convicted so no matter how many giant sums of money are stolen or plundered in one way or the other, we don't benefit from the reports it's not like we didn't know of these crimes and their perpetrators we have always known 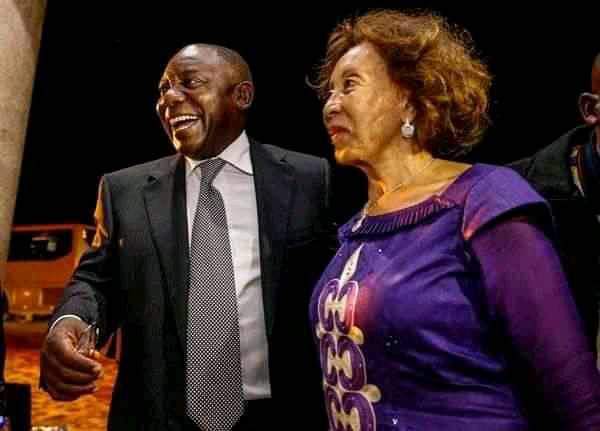 So telling us means nothing because what we want to see happening is not happening, these reports will only have value to us when they are about how much sentences these people get, and how much of that money is recouped. We want to see people get prosecuted for their wrongdoings instead of hearing intentions without any actions, these people were tipped to open companies and rob the state 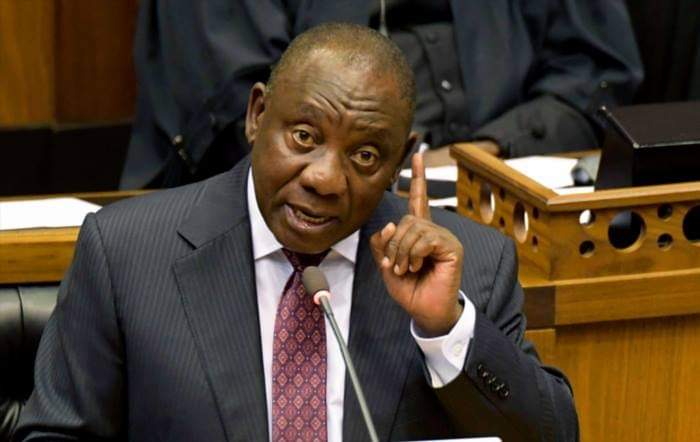 Cyril Ramaphosa is smartly corrupt infact he is a genius he started by corrupting the judiciary and protected all those who are corrupt in the ANC but support him, people like Gungubelwe Mbalula, Zizi Kodwa, Gordanh etc. Now this so called SIU report is just political weapon similar to that State Capture report, to silence those who might feel otherwise when it comes to supporting for his second term. Cyril's intentions was never to fight any corruption hence there is more corrupt individuals like himself in his administration. SIU is his tool to attack his threat on his way to have a second term, for example he pointed the SIU to Zweli Mkhize because he was going to be a problem in terms of campaigning for 2022 conference, and protect his followers like Eastern Cape chairperson. The other thing is to extend the duration of the vaccine administration when people are been threatened with jabs, for jobs till everyone takes the jab 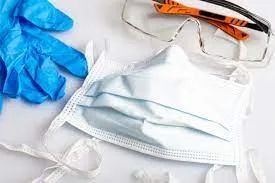