A family has to endure the hardships of having to see a convicted rapist each and every day.

This comes after he was released and he is a great man. The family feel they have been failed by all state departments.

The charge of rape was provisionally withdrawn without their knowledge. Eight months after the 57-year-old relative was arrested, he was freed on June 15. The family claim none of the departments visited their home and that they were only seen by social workers last year.

They say the woman was not placed in a safe house or suitable housing, as the family now lives in a zinc-like structure in Blikkiesdorp, where she is vulnerable to more abuse.

The suspect was arrested in November after the woman opened up to her family and claimed that he had lured her to bushes to collect wood under the pretence that his son would be accompanying them.

He apparently sexually groomed the woman by paying her R10. The woman has the mental capacity of a minor. 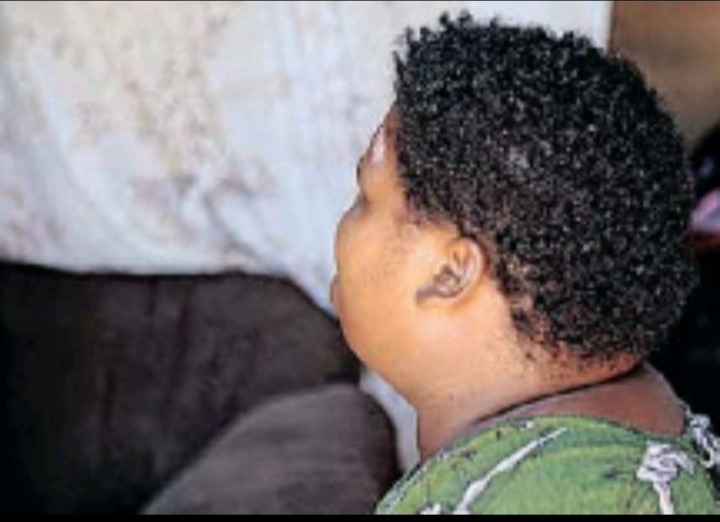 The woman’s distraught mother told Weekend Argus they were unaware that the suspect had been freed and was shocked to find him back at home. “The 15th (June), he appeared in court, and we noticed he was around in the community, and we contacted the detective,” said the woman’s frantic mother.

“We wanted to know why this man is here and not inside prison.

“The detective then went to the house of the suspect who produced a paper from the court that the case has been provisionally withdrawn against him,” she said.

“I told the detective we feel unhappy that we were not informed of anything, and now he is living one door away from us. We are keeping my daughter inside the house because she is mentally challenged and is friendly and will greet them. We last heard from the social workers last year. They have never been at our home again. We have not heard from the Human Rights Commission.

“We are living in bad conditions. We are living in a zinc structure, and when it rains, our blankets and belongings are wet. We have received no help. My daughter is now acting out after he is out of prison. She is screaming and becoming hysterical and said she doesn’t want to live here anymore. She is supposed to meet with the prosecution team on July 7 for them to help prepare.” 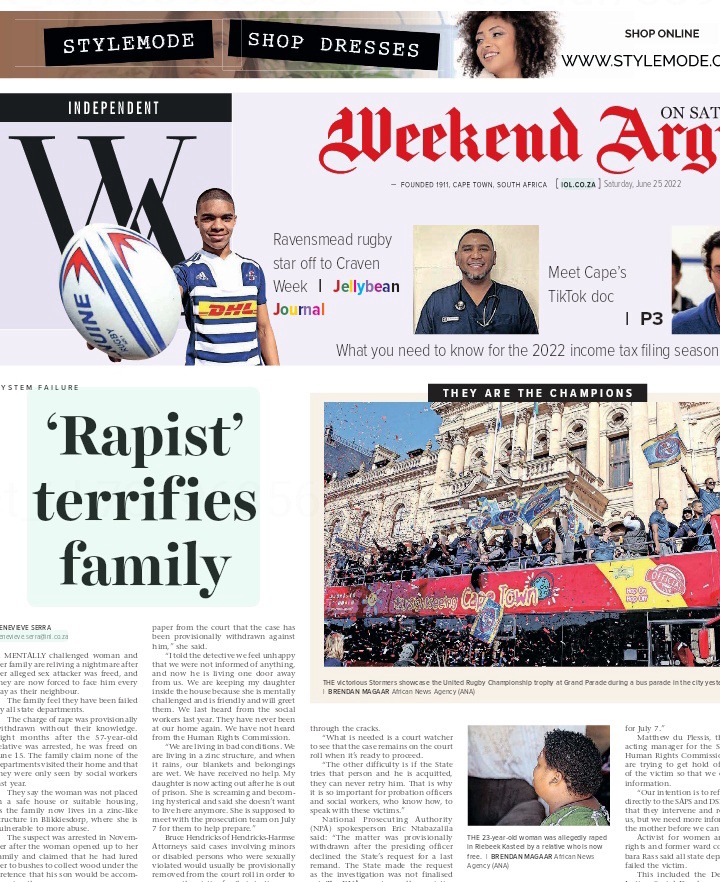