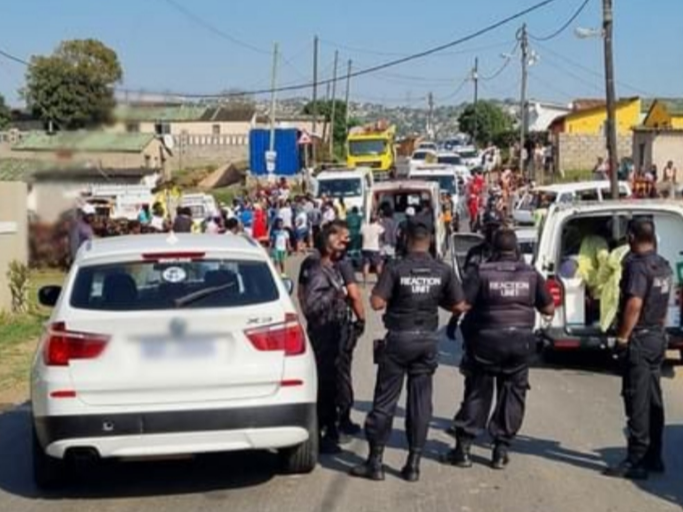 A 13-year-old Durban teenage boy allegedly drove his father's BMW X3 into a taxi transporting children to school in KwaMashu on Thursday morning. According to Capt Nqobile Gwala, a police spokeswoman, the incident occurred at 7.45 a.m. in the L area of Durban's northern township. A 13-year-old driver was allegedly driving down Sibisi Road when he attempted to pass two vehicles in front of him and crashed with a white Toyota Hi-Ace. The minibus cab flipped over, injuring 23 kids aged four to twelve. Everyone was brought to the hospital for treatment.

A case of careless and negligent driving has been filed at the Ntuzuma police station, according to Gwala. Both drivers received two Road Traffic Act citations. The 27-year-old taxi driver was charged with overloading, as was the father of the driver of the light motor vehicle for allowing a minor to operate a vehicle without a driver's license. According to Prem Balram of Reaction Unit SA, the scholars suffered injuries ranging from mild to serious as the adolescent went on a "joyride." An angry crowd gathered at the scene, threatening the driver of the white BMW X3 accused of triggering the collision." Before the ambulances arrived, paramedics from multiple ambulance agencies stabilized the injured on the scene before transferring them to the hospital.