Even Zimbabwean cops travel to SA to commit crimes. Take a look at what was discovered with this one

At the Beitbridge post, border jumping, robberies, and drownings are all on the rise. Authorities in Zimbabwe claim that criminal activity has increased in the region, and they are working with South African police to stem the tide. Although efforts to combat crime appear fruitless, Zimbabwean police officers have involved in some illicit acts themselves.

On Sunday, SANDF soldiers seized R126 500 worth of dagga from a Zimbabwean police officer. It was discovered that the police officer had unlawfully crossed the border into South Africa with bags of dagga. Additionally, he was holding his Zimbabwean Police Appointment Identification Card. 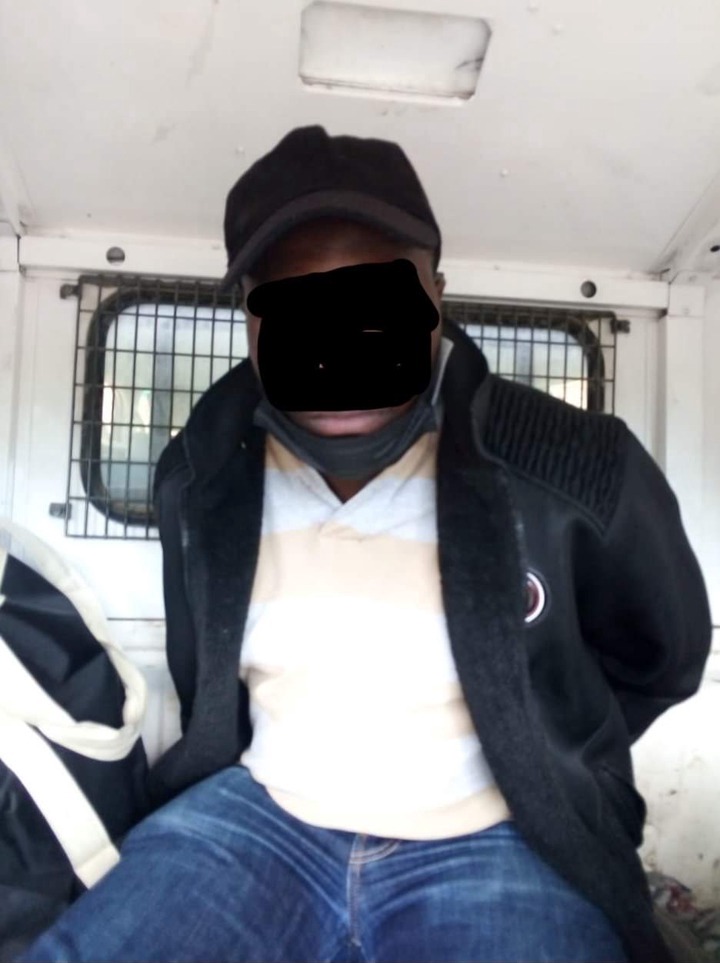 Things are out of control right now. In South Africa, even Zimbabwean police officers are known to engage in criminal activity! As a result, is it accurate to suggest that Zimbabweans in South Africa are simply criminals who eluded capture in their home country? What they'll do next is come to our country in full military dress and try to seize whatever they can by force from us. 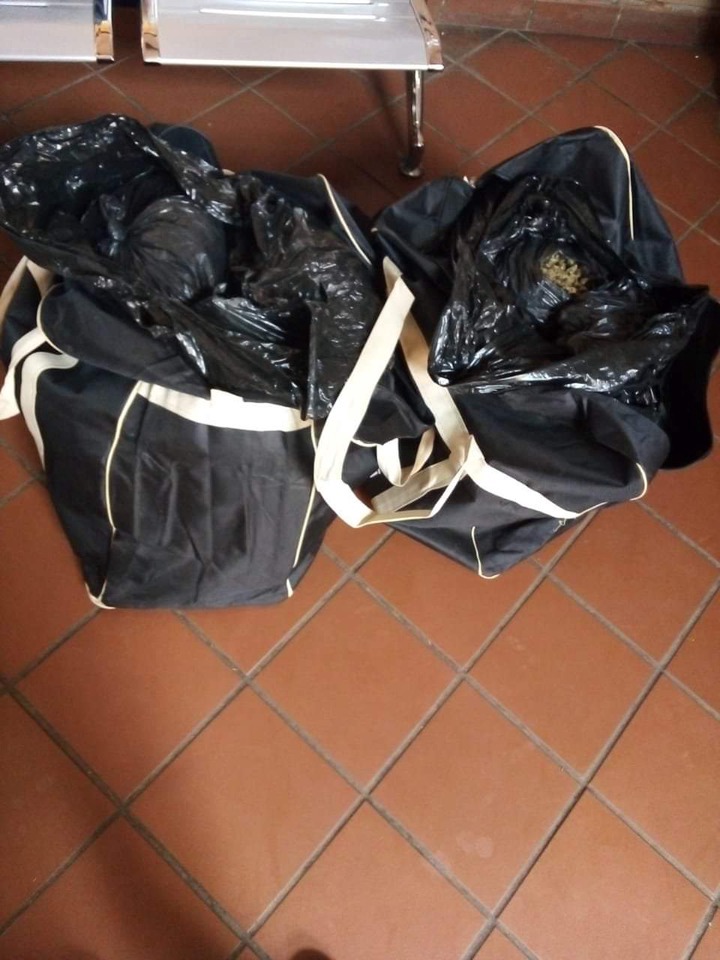 Separately, SANDF soldiers seized two high-end vehicles en route to Zimbabwe illegally. They were seized. The drivers allegedly leaped out of their cars and rushed across the border into Zimbabwe, according to the police. Toyota Hilux GD6 Legend 50 and Toyota Fortuner 2020 are the automobiles in question.

On a mission: The Zimbabweans are determined. Community members caught a Zimbabwean suspected of murdering two South Africans in the last two days and returning to Zimbabwe via the river. He is accused of raping and robbing vulnerable persons in and around the Niani neighborhood of Vhembe district. 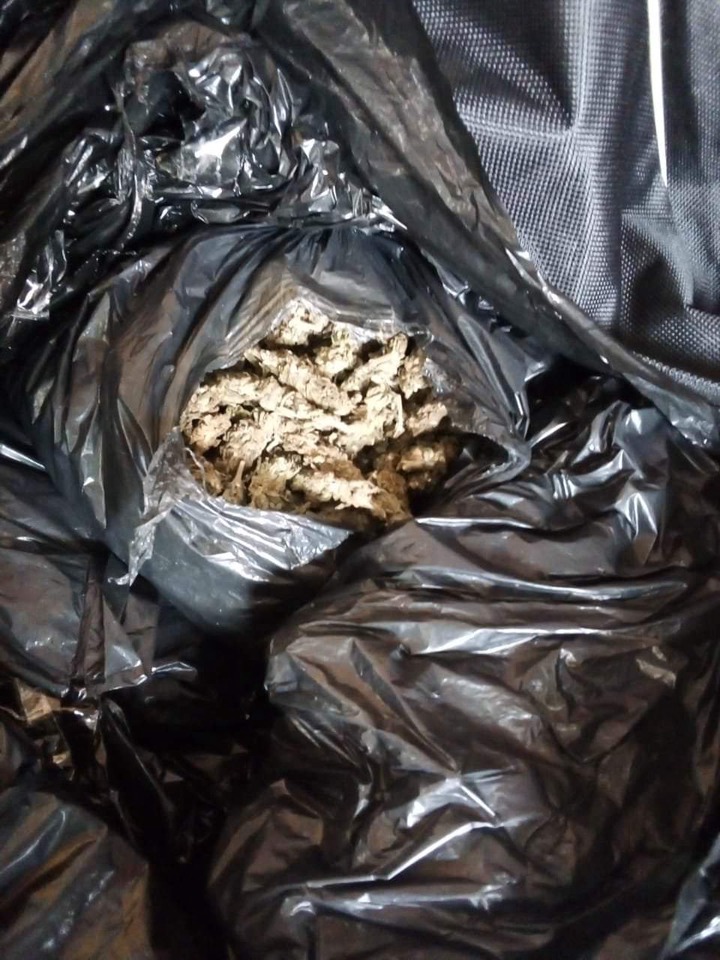 Compared to other countries, South Africa is a far cry from ideal. Botswana is now deporting Zimbabweans in large numbers. Namibia intends to do the same in the not too distant future. Instead of mass deporting people, our government here in South Africa is currently modifying and debating laws. SADC's foreign relations are in shambles because of us.