The Cause Of Violence Between Taxi Drivers And Somalis Revealed 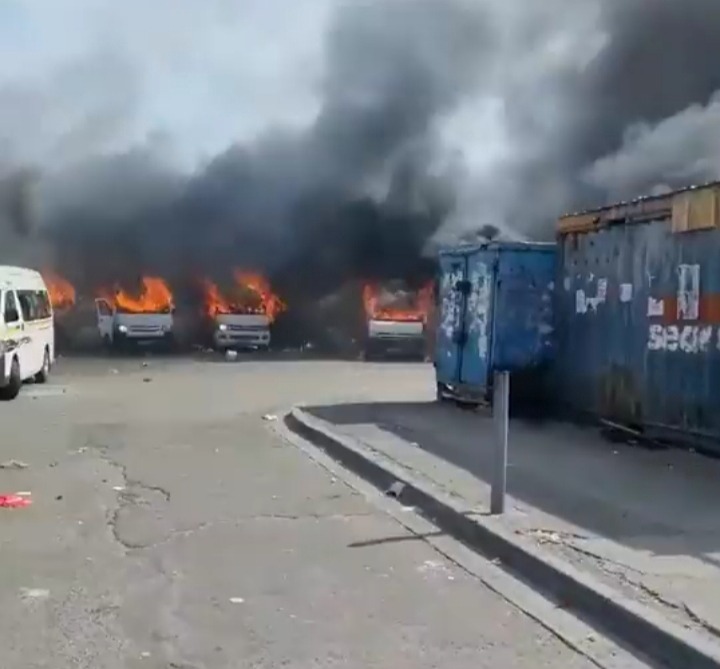 The violence which erupted Gqeberha in the province of eastern cape where the Somalian nationals and the south african taxi drivers were involved in the gun fight got many south africans talking.The details of what actually led to two parties to a gun fight was revealed by the on lookers who have witnessed the whole action.The onlookers revealed that there was a car accident between the taxi and the private car belonging to the somalian man,the two were intiallly involved in a verbal argument.The Somali man lost his cool and pulled out the fire arm and shot the taxi driver.The people began looting and burning the Somalis shops and property,in return the Somalis burned the minibus taxis. 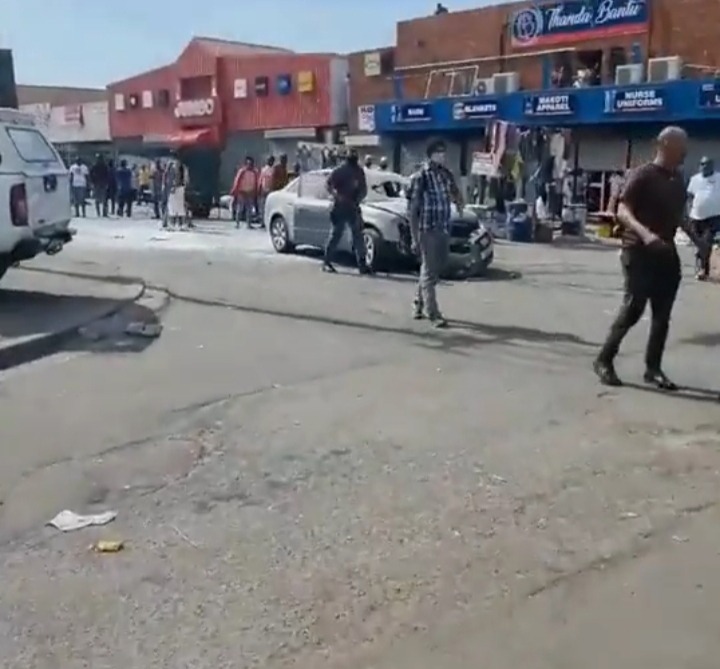 This situation is quite similar to that of 2019 where the taxi driver was shot dead in Pretoria bt the Nigerian national.The public responded with violence against all the foreigners in Pretoria. 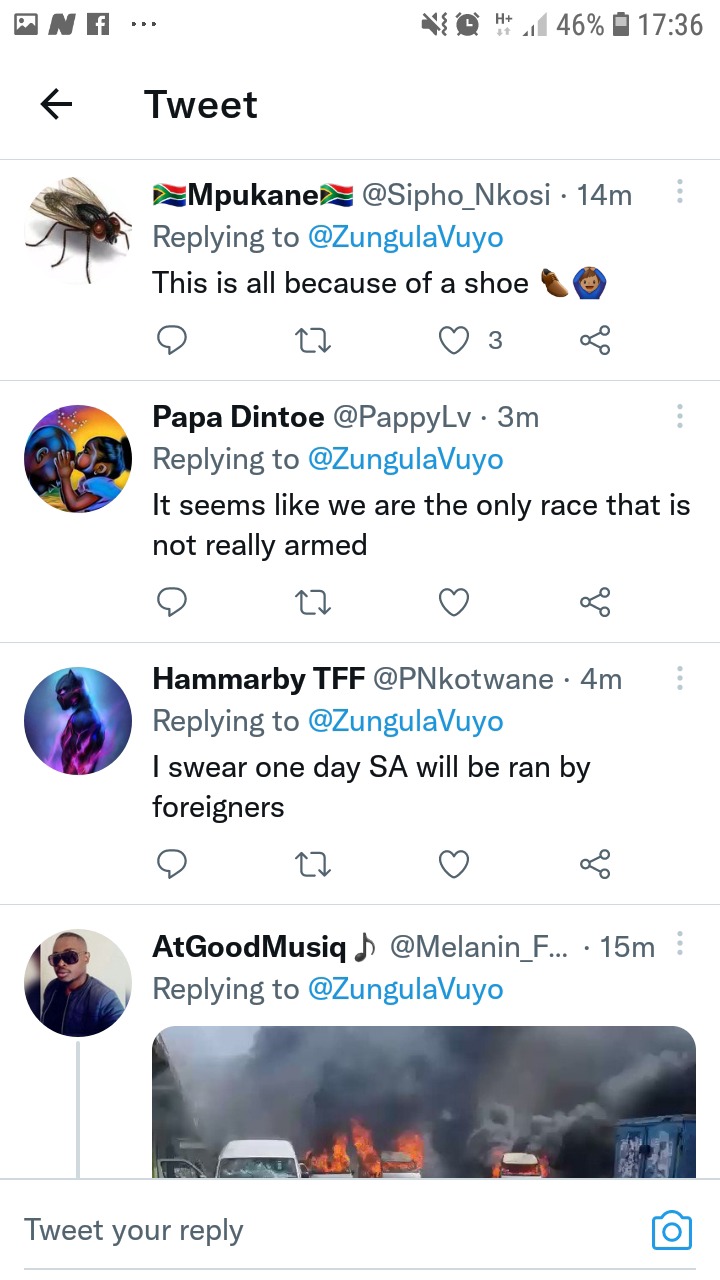 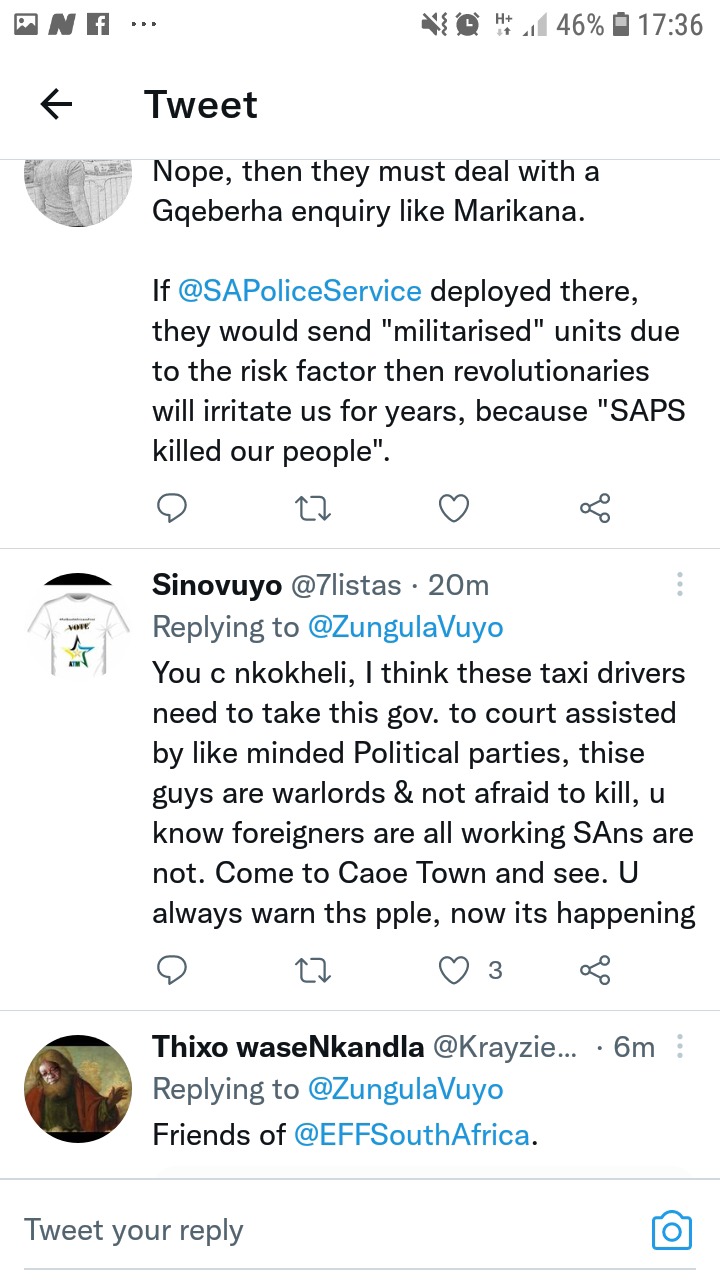 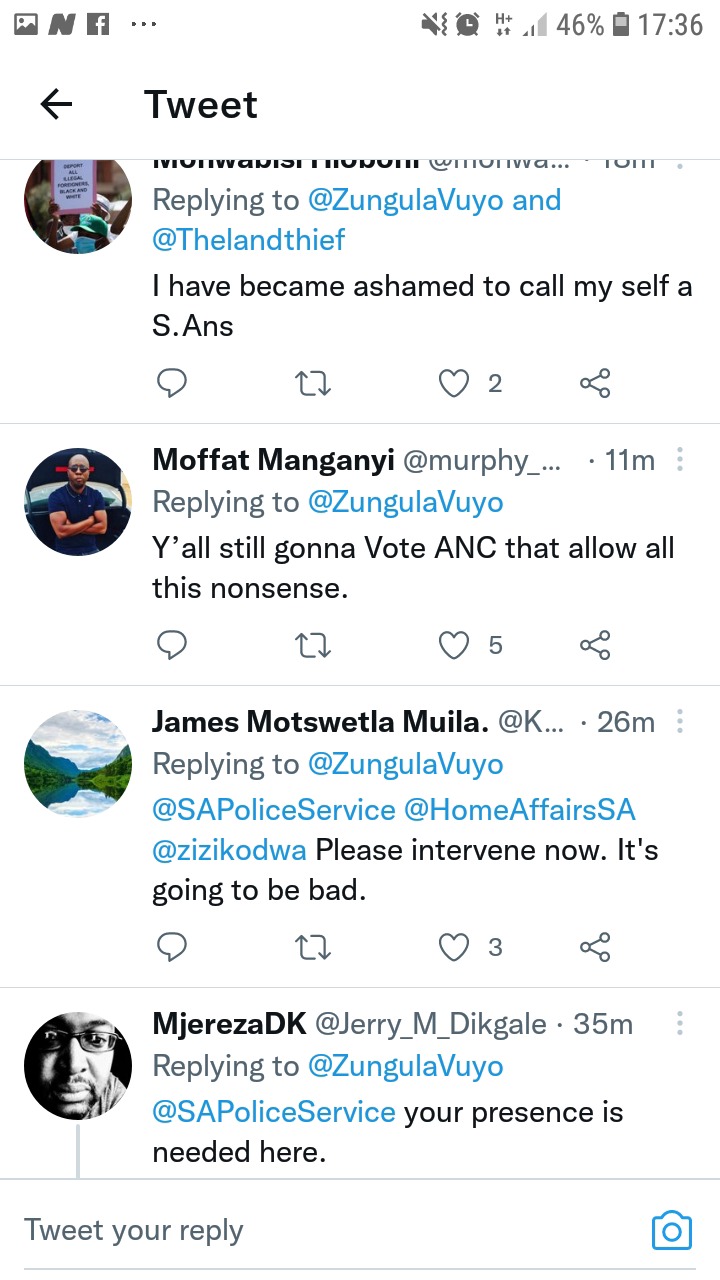 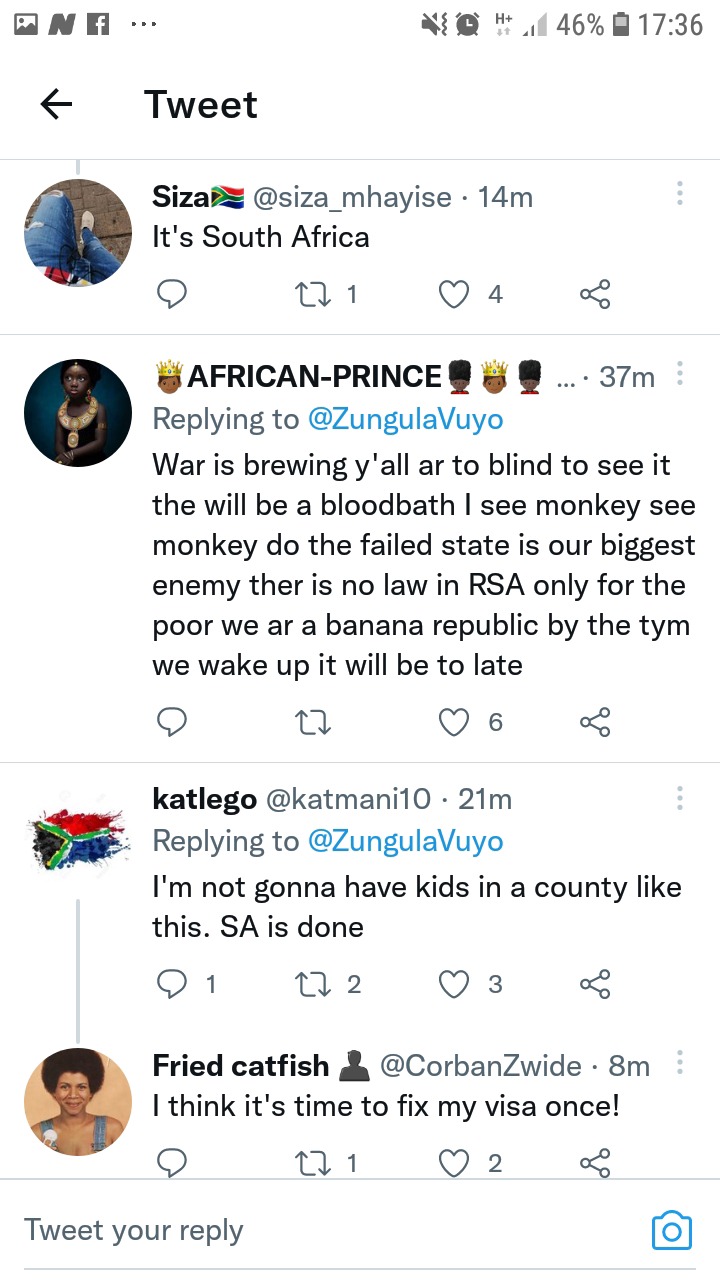 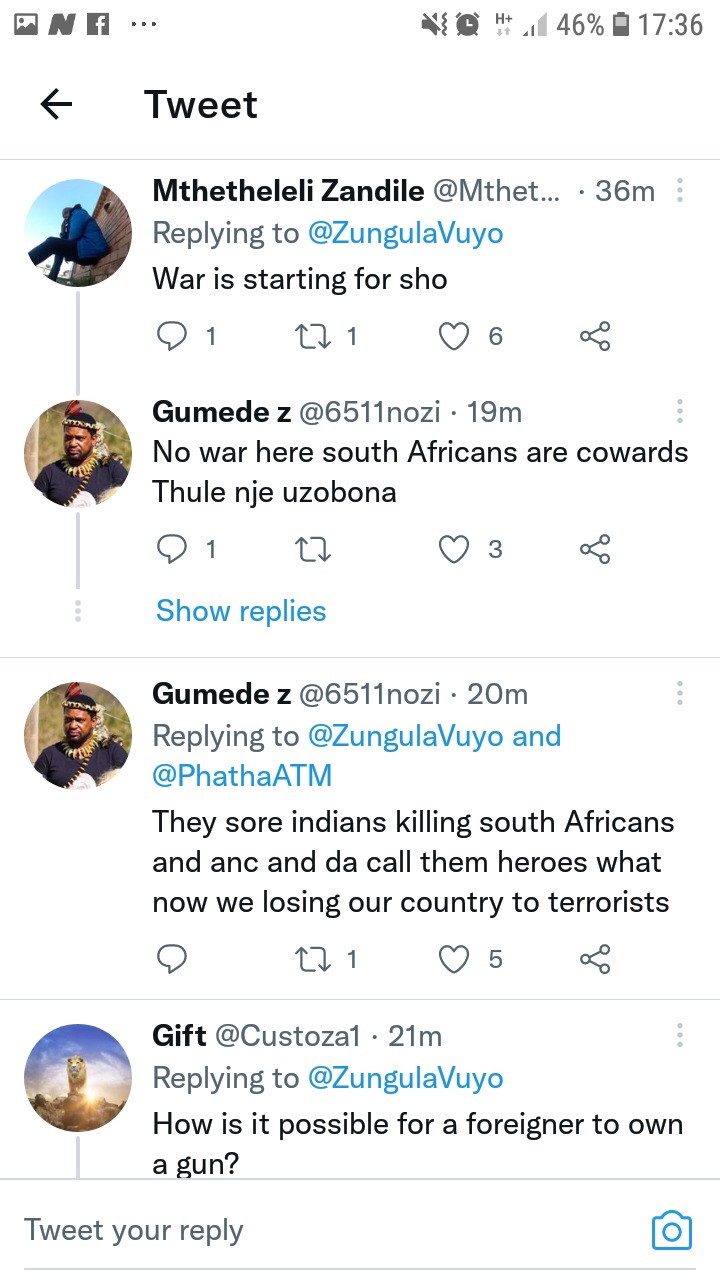 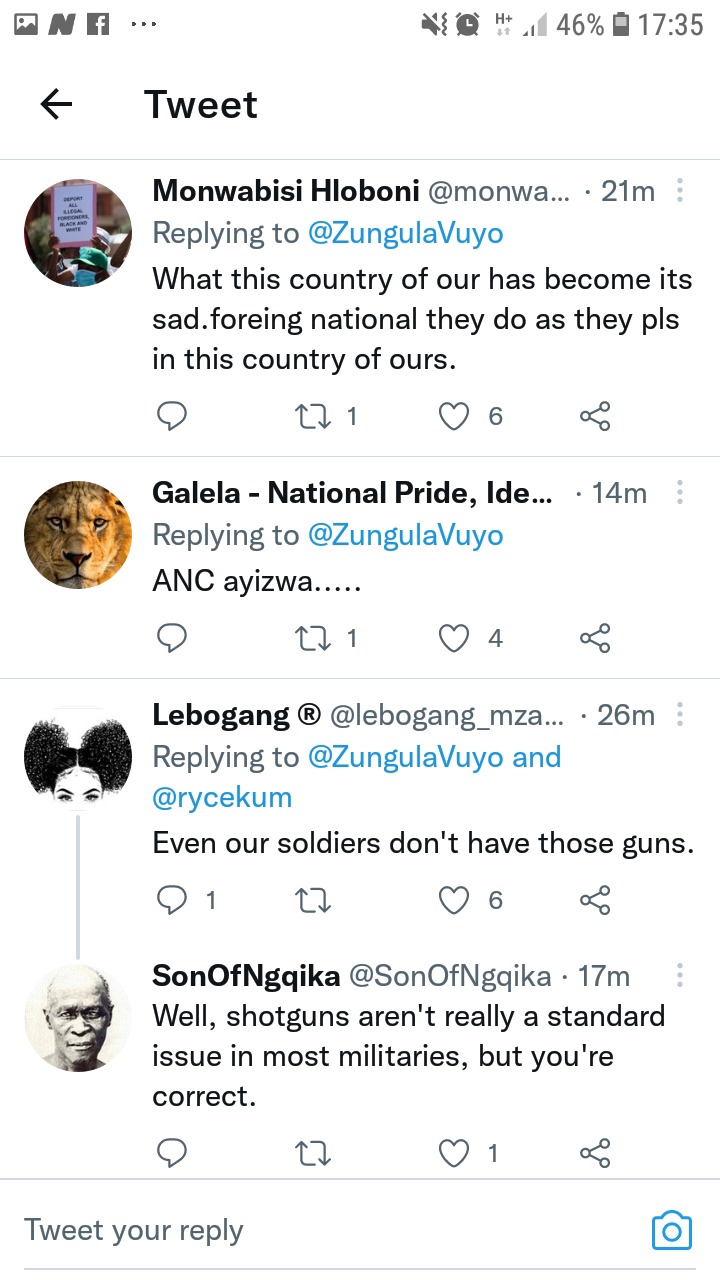 The group of heavily armed Somali nationals were seen roaming around the city of Gqeberha after that regrettable incident.The African Transformation Movement leader vuyo Zungula and the south Africans were disgusted by the terrorist behaviour of these foreign nationals.This is what south Africa has become,lawlessness is on another level.The south Africans are not feeling comfortable around the foreigners.Vuyo Zungula had always been vocal about the issue of foreigners in south africa.