By ViceRaconteur. (self media writer) | 1 month ago

A video of a man being shamed for allegedly wearing fake Nike airforce sneakers has been doing the rounds on social media since yesterday. And it has received mixed reactions.

Just weeks after a young girl committed suicide due to being bullied, there’s a trending video of a grown man being bullied. The victim who has been identified as Martin by sources can be seen being bullied by a group of guys at a popular Rustenburg lounge. In the video the guys are chanting “Airforce! Ase yona!”, which loosely translates to “Those sneakers are not originals”. 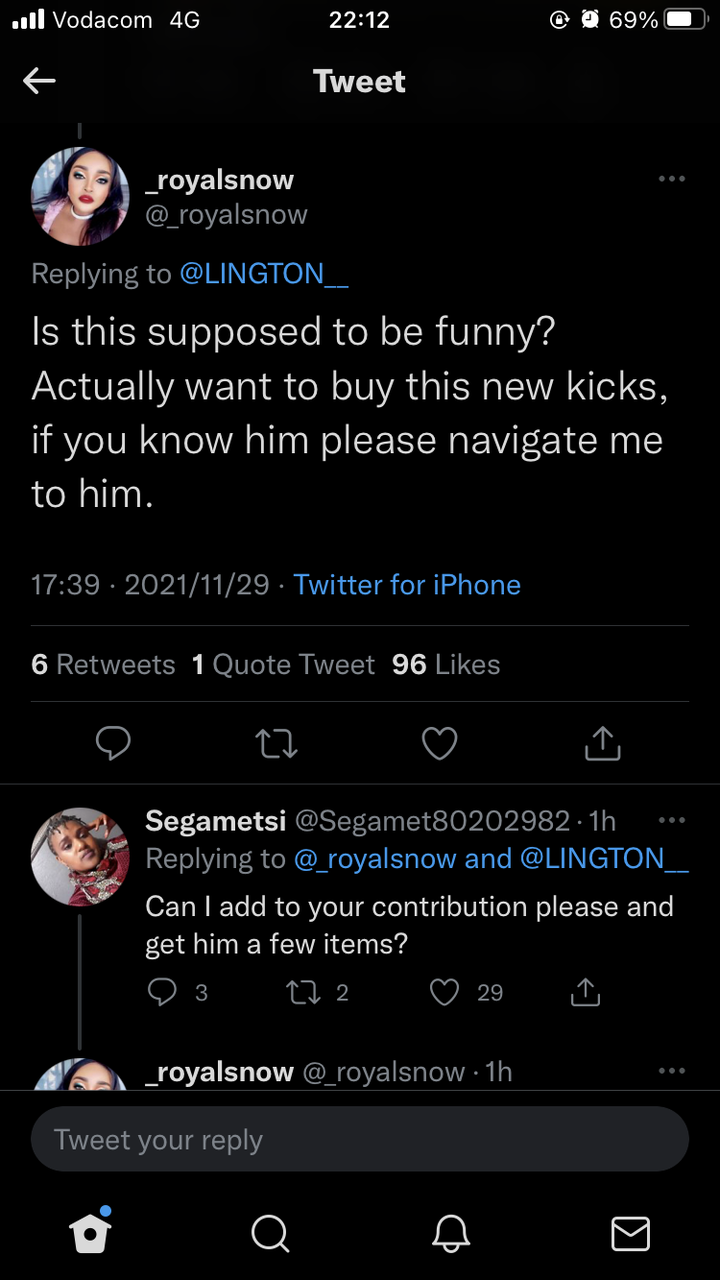 Jack Putu, the main man who has been identified as the main perpetrator of the bullying has been received backlash on social media for bullying another person. Jack went on to defend himself by alleging that the victim is a big bully and he has terrorised him a lot for not being from a “rich” family, so he was merely giving him a taste of his own medicine. However, a lot of social media people where not happy with this explanation and they lashed out at Jack, telling him that two wrongs don’t make a right and that he should apologize for making Martin trend. Sources who know the two guys have confirmed what Jack said and they say that “ People should not get caught between these two’s[Jack and Martin] beef because by next weekend, they will be drinking together”. 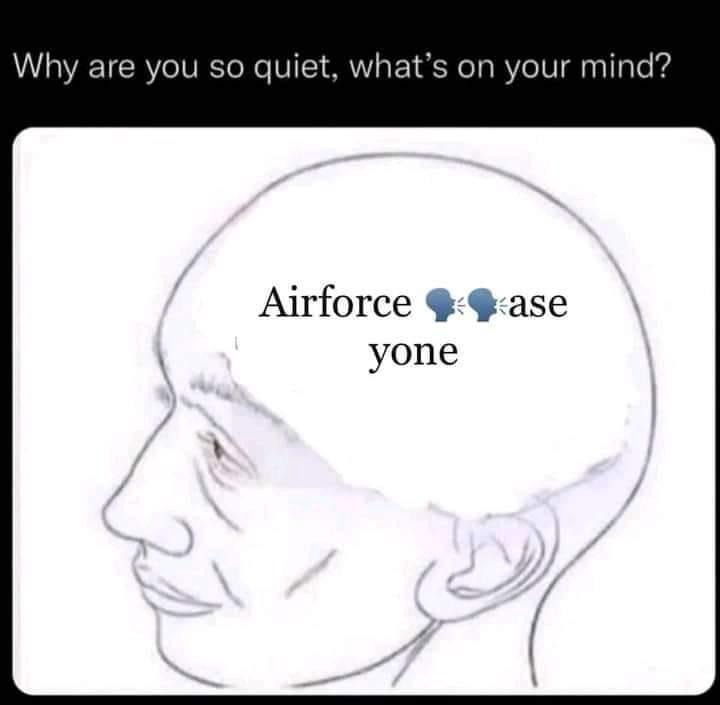 Some good Samaritans are looking for Martin on social media because they want to buy him shoes and a few items. 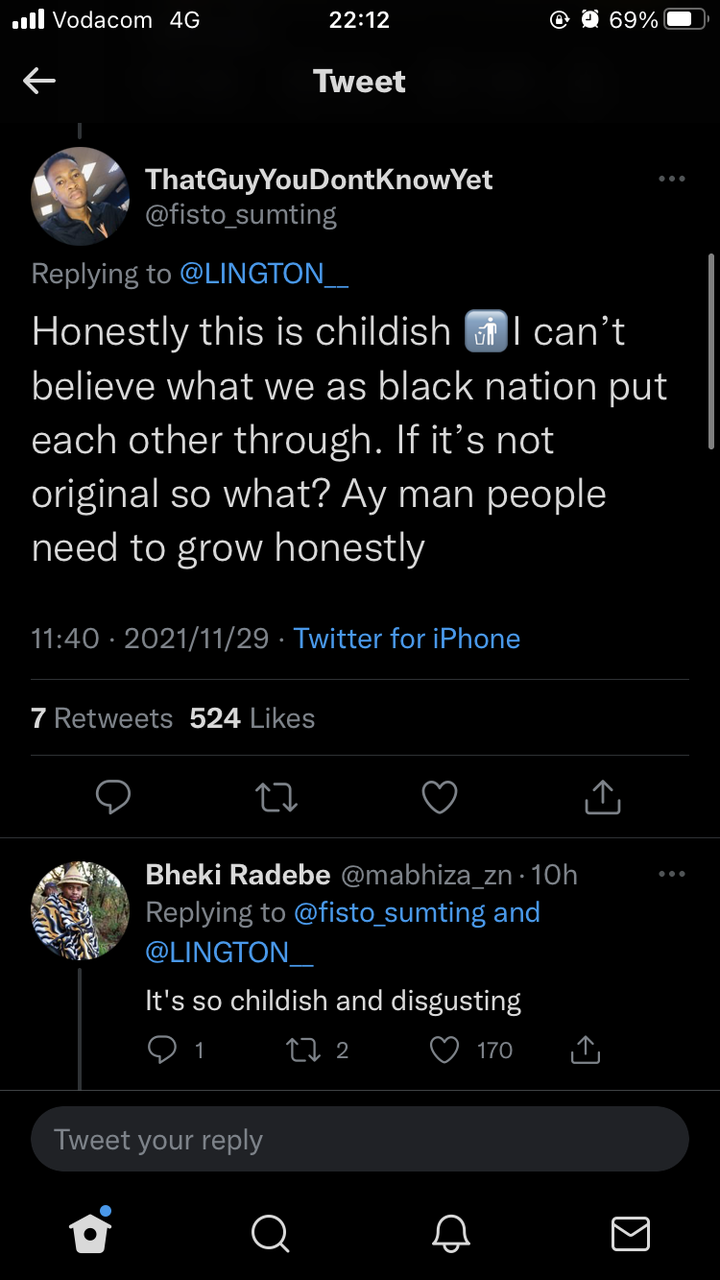 Content created and supplied by: ViceRaconteur. (via Opera News )

Uzalo's MaMlambo, Played By Gugu Gumede Just Announced Her Pregnancy. Congratulations To Her