It's never a nice reading to discover when there are reports of a police officer having being involved in a domestic violence despute, and what makes matters even much worse is when there are reports of death that are involved in the process of the entire ordeal. It has been reported that a 33 year old woman was allegedly shot nine times by her boyfriend who is known as a police officer, and then the suspect went on to shoot himself after allegedly killing the woman. 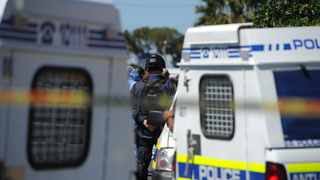 What is concerning is that the suspect arrived at a his parental house where the 33 year old woman later arrived, and it's not clear what could have really caused a quarrel or any reason for the police officer to end up brutally killing his lover and then later turning the gun on himself. What is understood is that the suspect's brother was sent to the shop to pay for TV by the Officer, and immediately after he left he then started to hear gunshots coming home from inside his parental house, the brother was obviously confused by what was happening as he had just left the house and it can also be speculated that he never had any slightest idea that his brother would do anything brutal to his girlfriend allegedly. 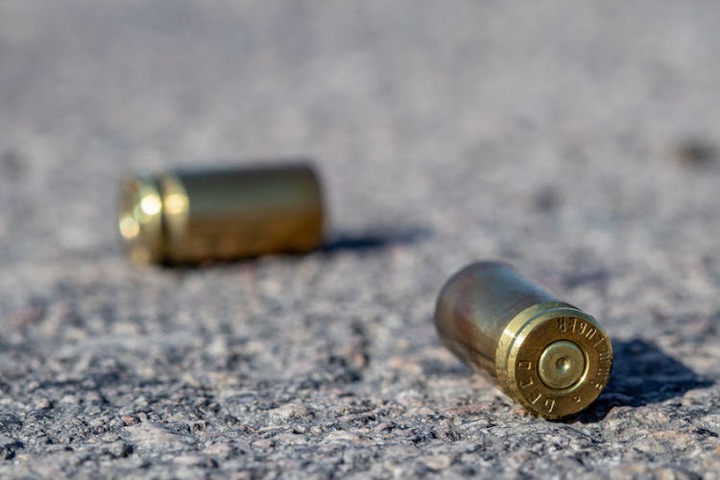 Reports also indicate that about ten shots were fired from inside the house, nine of which struck the victim and she was struck in her stomach, head, arm, leg and breast, and then the 39 year old officer shot into his mouth and he also died on the scene. This was clearly an intent to kill the victim and this was no way an accidental fire arm discharge, and for whatever reason this was not a justified reason by the 39 year old police sergeant to allegedly kill the 33 year old women. This matter is now investigated by the Independent Police Directorate (IPID).