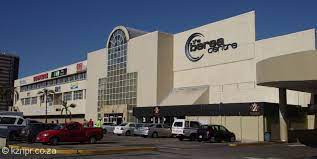 A guy who sought safety in a shopping mall after being attacked was tracked and shot dead in Durban's Berea Centre. On Sunday evening, the 29-year-old victim was attacked in a salon before fleeing to the center. Captain Nqobile Gwala, a police spokeswoman, said that a murder case had been launched at Umbilo police station by the victim's friend.

"The complainant claims that he was parked along King Dinuzulu (Berea) Road [near to] a salon when he was approached by four unknown shooters who opened fire." The complainant drove away, as his companion dashed inside a neighboring retail mall. "The suspects followed him inside the shopping center and shot him in the abdomen four times. The 29-year-old man was pronounced deceased at the site."

A female salon employee was hurt and is being treated in the hospital. "When the bullets were fired, the employees fled to the rear door." "One of the employees then complained about her leg 'being heavy,' and she was rushed to the hospital," the salon owner explained. The man rushed inside the Berea Centre in an attempt to escape his assailants, according to Greg Bath, director of the Berea Centre.

"The deceased was having a haircut across the street when he fled into the center for refuge." There were certainly individuals after this man who were looking for him. No one else was hurt, and the incident is being probed by police forensics" Bath added. 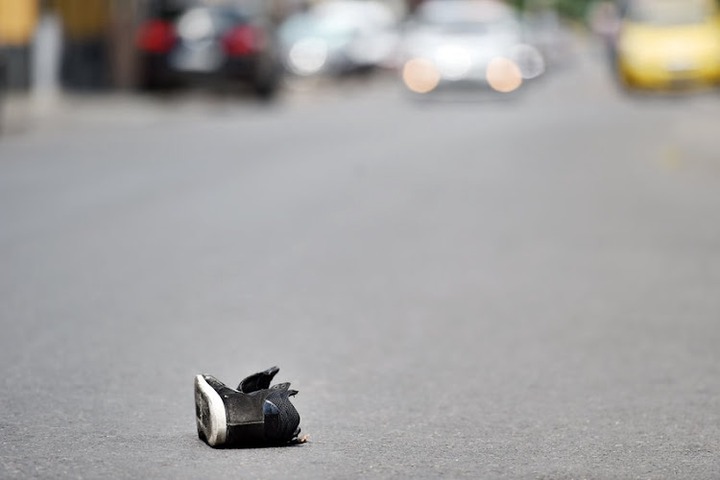