Just a few weeks ago, there was a very sad event that made many people wonder where Africans have gone over the years. We don't seem to be growing as fast as we should be because we hate and don't care about people of the same race. 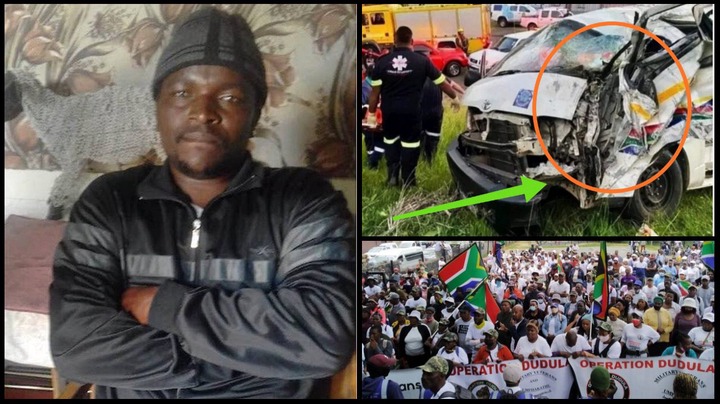 Elvis Nyathi, a Zimbabwean man, died in April after a Dudula movement in Diepsloot turned violent toward foreigners. People said that the campaign was like a protest that got worse as they tried to get many foreigners to leave. During this time, Elvis was beaten, stoned, killed, and burned to ashes.

Even though it was later said that 7 men were arrested because they were the ones who planned and killed Elvis, they were also brought before a court, which made a lot of people upset. After a hearing, they were let out of court on R3,000 bail.

But the thousands of people who complained were heard, and it looks like the universe and the alleged spirit of the victim are now fighting for him, as it is said that some of the most important people in the Dudula campaign died in an accident.

A Twitter user reported that the car, which had 11 passengers and a driver, was on its way to a protest to get foreigners out of the country. 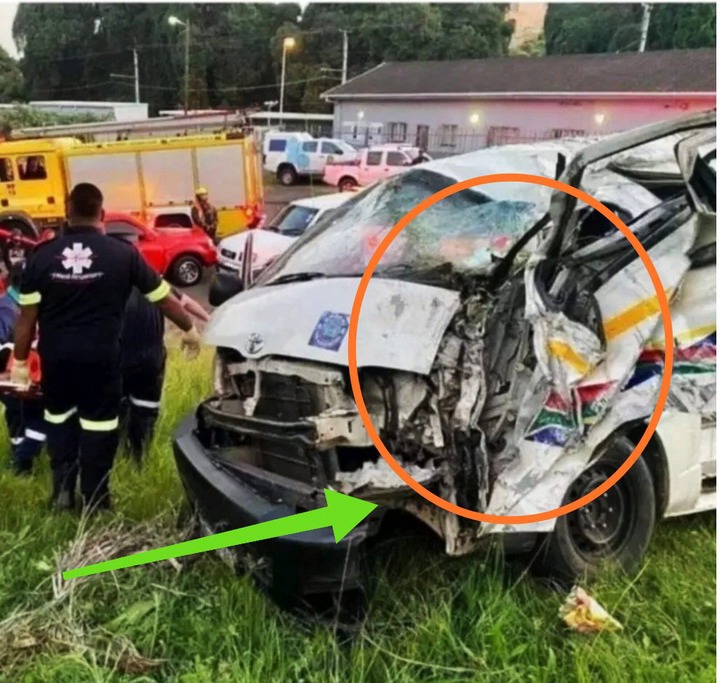 Dozens of people have talked about how happy they are that this accident cut short the movement's plans. Most of them are EFF members, but some foreigners, especially Zimbabweans, have said that Elvis Nyathi's spirit has started looking for the people who killed him. 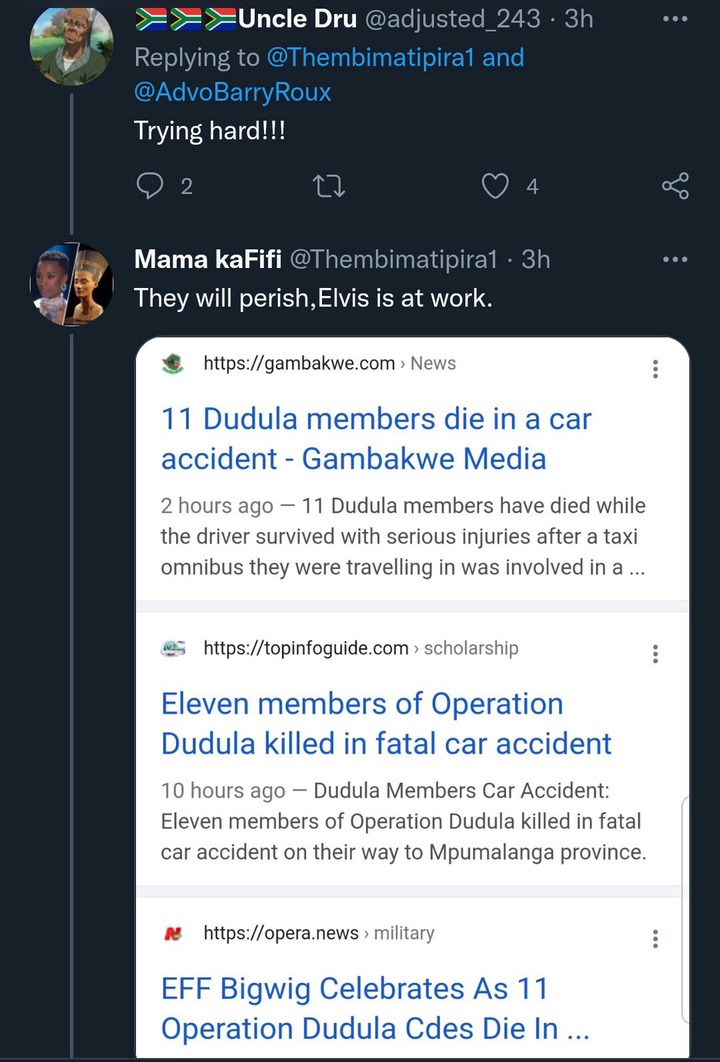 Here are a few responses;

"They will die, because Elvis is busy."

"I'm guessing you're having a party like a kzn eff leader. May their souls finally be at peace"

"Elvis's spirit won't rest until everyone who did this is dead."

"Keep telling yourself lies. Is the only thing that will make you feel better?"

Click the blue link below to see what people have said.

What do you think about it and what do you have to say about it?