By SA_Updates (self media writer) | 4 months ago 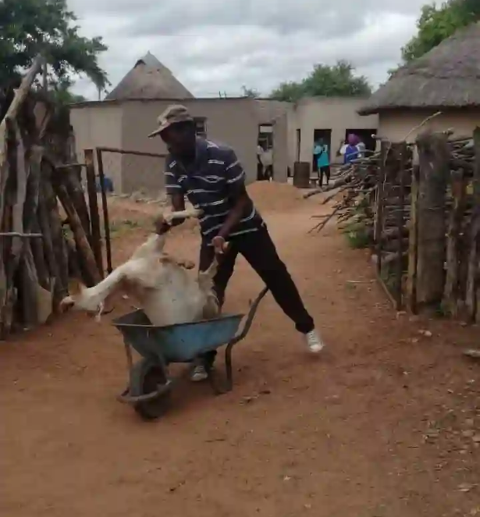 Though very sad, it is now confirmed that Mr Patrick Malatji from Maphata village outside Giyani in Limpopo raped two goats to death. After involving the police, more truth about the case has emerged as Mr Patrick Malatji confessed to raping two other goats, making it a total of four goats he has raped to death. 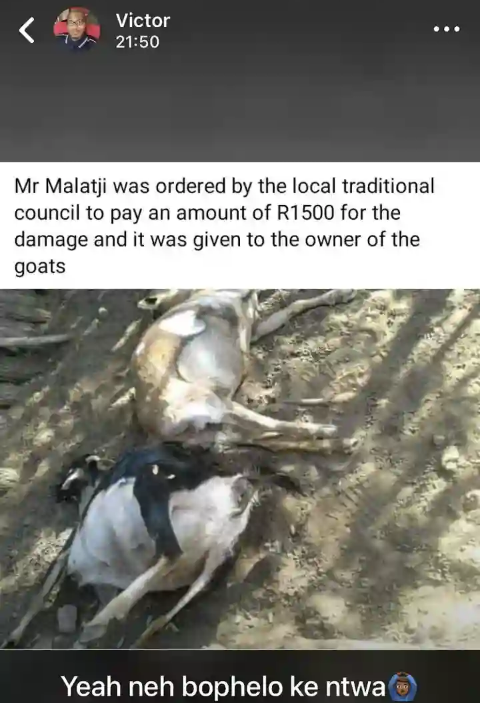 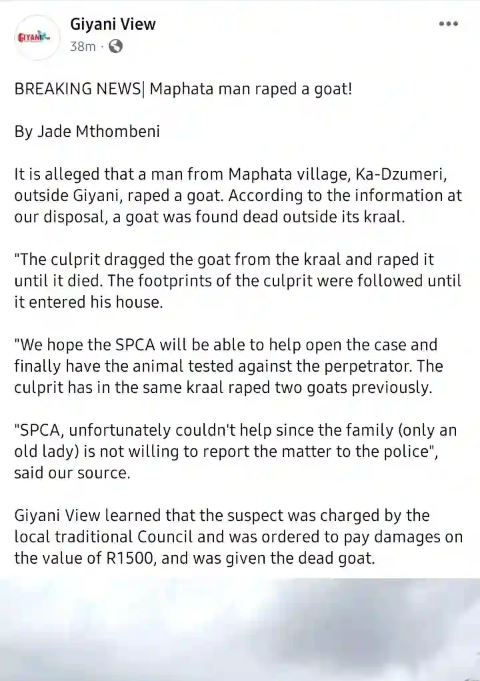 Reportedly, Mr Malatji dragged the first goat outside the kraal, rapped it until it fainted and died but Mr Malatji was not satisfied and went to drag the second goat out of the kraal to meet his desires.

Before the involvement of the police, Mr Malatji was ordered by the local traditional council to pay an amount of R1500 for the damage and the money was handed over to the owners of the goats. The dead goats were handed over to Mr Patrick Malatji as he held on to their corspes as people took quick photos of his victims.

Fortunately SPCA and SAPS investigations, even after the owner of the two goats was hesitant to file an official. 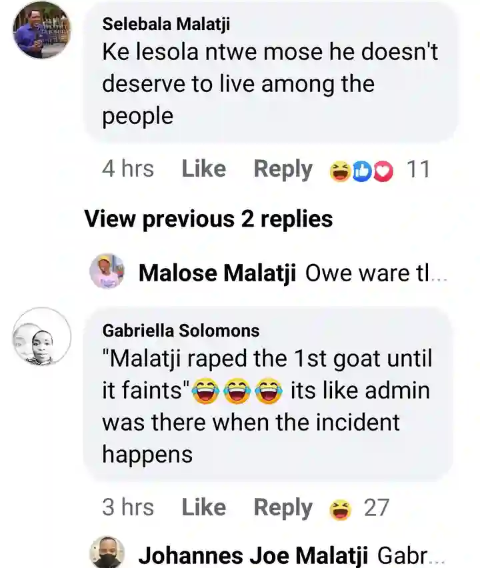 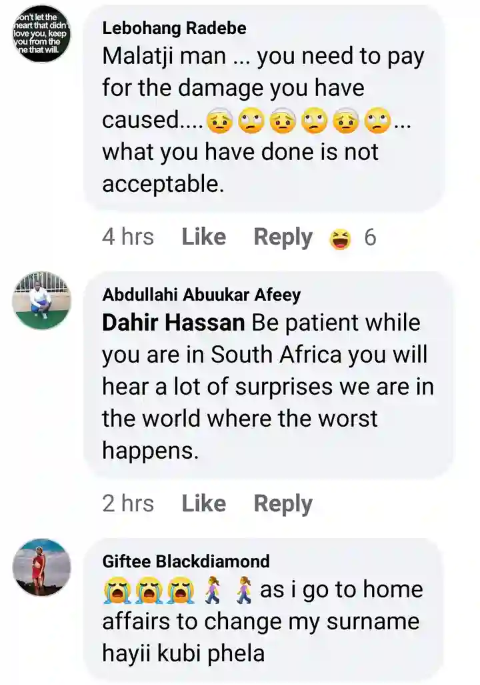 Although it is scientifically impossible for human and animals to cross breed, many horrific animals with human like faces have been spotted over the years and some believe animal rape and molestation might have something to do with it.

Here are some deadly diseases humans can contract by mere contact with the genitals of infected animals, now imagine having sexual intercourse with animals on different occasions.

Any normal human being with mere thoughts of having intercourse with farm animals or anything non-human should definitely be referred to a psychiatric clinic for urgent mental evaluation. 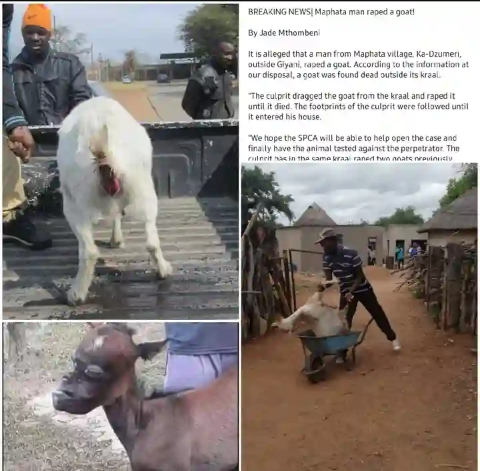 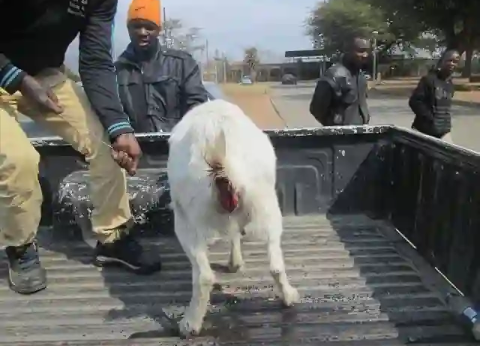 Humans can get infected with brucellosis by just mere drinking of contaminated milk or even innocent contact with infected farm, domestic or wild animals. Another sexually transmitted disease that easily infects humans from these animals is chlamydia, a bacterial infection found in many species that including mammals, birds, and reptiles.

Now that you know the danger this man has gotten himself into, what are your thoughts? What do you think should be done to this man, don't forget to share this article and let's get more opinions.

Here Is Everything You Need To Know Regarding The Property Investment

" Haircuts are really just make up for men, " said woman after seeing this picture