A Grade R student was kidnapped in front of his home in Kensington, Cape Town, on Wednesday morning. 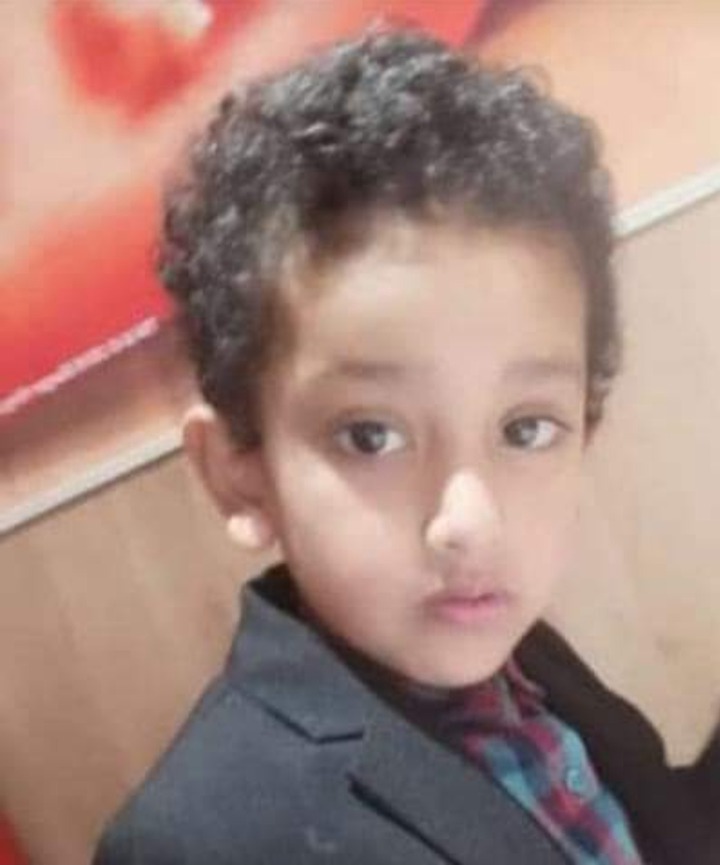 The source learns that the child greeted his mother before school that morning, before his father would have dropped him off at school. Suspicious men then appeared out of the blue, grabbed the child and ran away. Another man pointed a firearm at the father. The suspects then fled in two vehicles, a white and silver Polo, with the child. Attempts to track down the suspects were unsuccessful.

André Traut, police spokesperson in the Western Cape, confirmed to the source that six suspects kidnapped the child.

In a message to the source, Traut says: "The circumstances surrounding the kidnapping of a six-year-old boy in 4de Laan, Kensington, yesterday morning are being investigated by the police. Six suspects fled with the victim and are yet to be arrested. Due to the sensitive nature of our investigation, we will not release any further information regarding the incident at this stage."

The child has been identified as Shanawaaz Asghar. He is a pupil of Hidayatul Islam Primary.