By Nozizwe_Wilson (self media writer) | 28 days ago 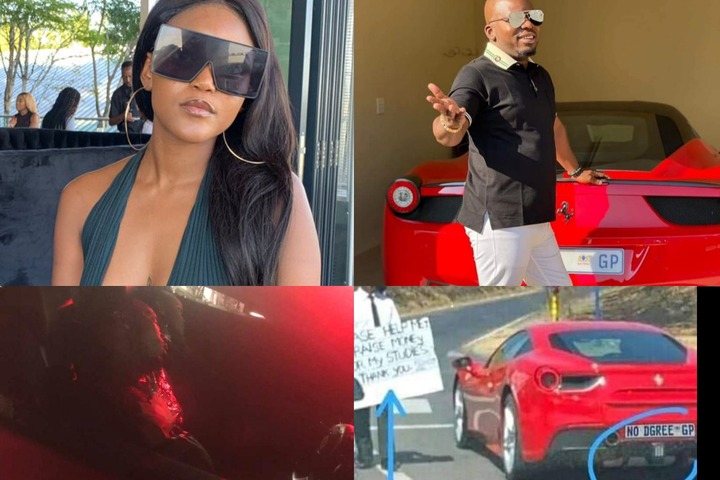 A heartbreaking news has dozens of family members and loved ones in tears since last night, as an evening of fun and laughter turned sour with a terrible news.

Various social media platforms have carried the reports of a rich Forex trader who was reportedly killed by a jealous man who's woman left him for the financially stable trader.

According to a post shared on twitter by a user known as Freeza, a hit was put on the unnamed Forex Trader who took his new lady out for a cool hang out last night. Turns out the rich trader had a dispute with another man earlier on that day, to leave a man's woman alone. 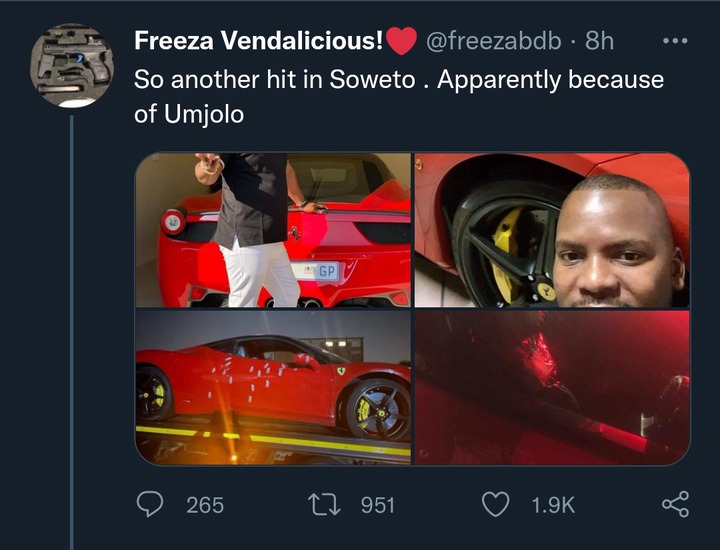 Although the lady was said to have left the broke man for a rich man, the broke man didn't take it lightly has he went on a self driven hit to terminate his competition by shooting at the moving R3 million car and it's occupatants.

Unfortunately, the woman whom the broke man was fighting didn't escape the wrath of jealousy as some bullets hit her at vital organs. Whilst the man and his other male friend died at the scene, the lady was rushed to the hospital where she gave up the ghost.

Further inquiry into the identity of the lady found out that she is named, Gugu Omusha, she's a stunning lady in her mid twenties whom apparently was at the wrong place at the wrong time and has lost her life. 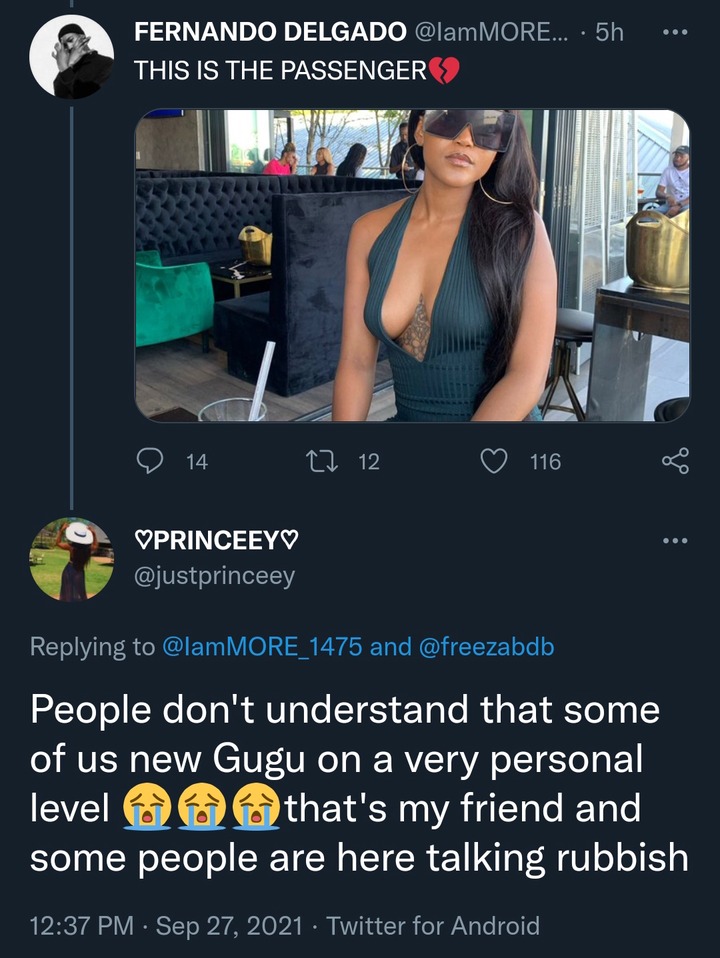 More insight into the identity of the murdered rich trader, indicates that just months ago, the same man was caught driving the R3 million Ferrari mocking a man looking job in the streets of Johannesburg. 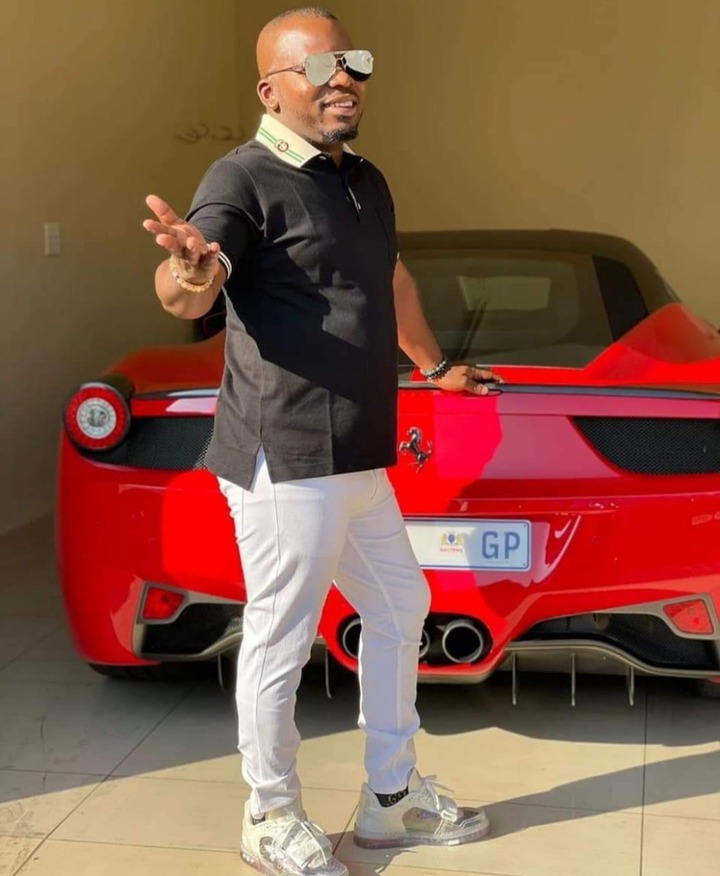 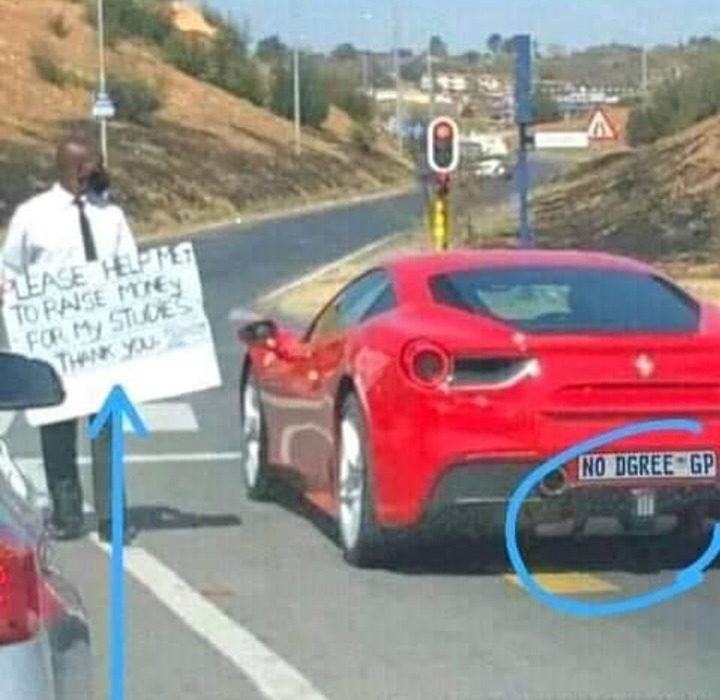 Dozens of family members and loved ones have trooped into the post to shut down haters who called Gugu a cheat, blaming her for her own death. 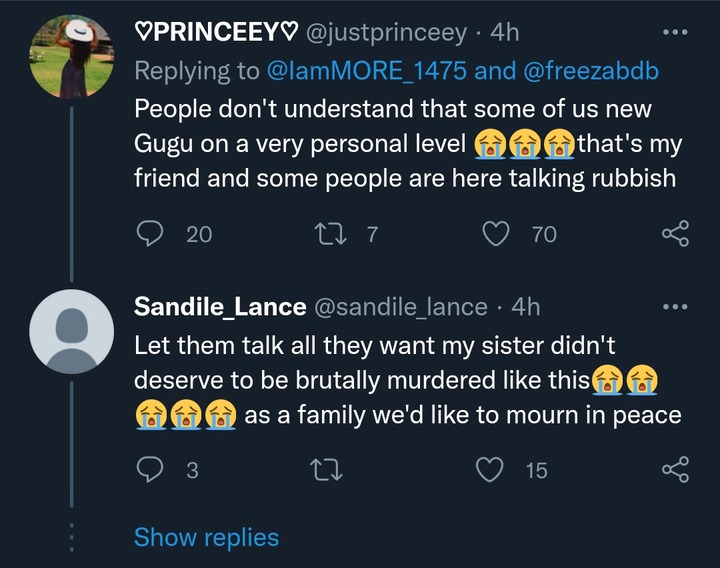 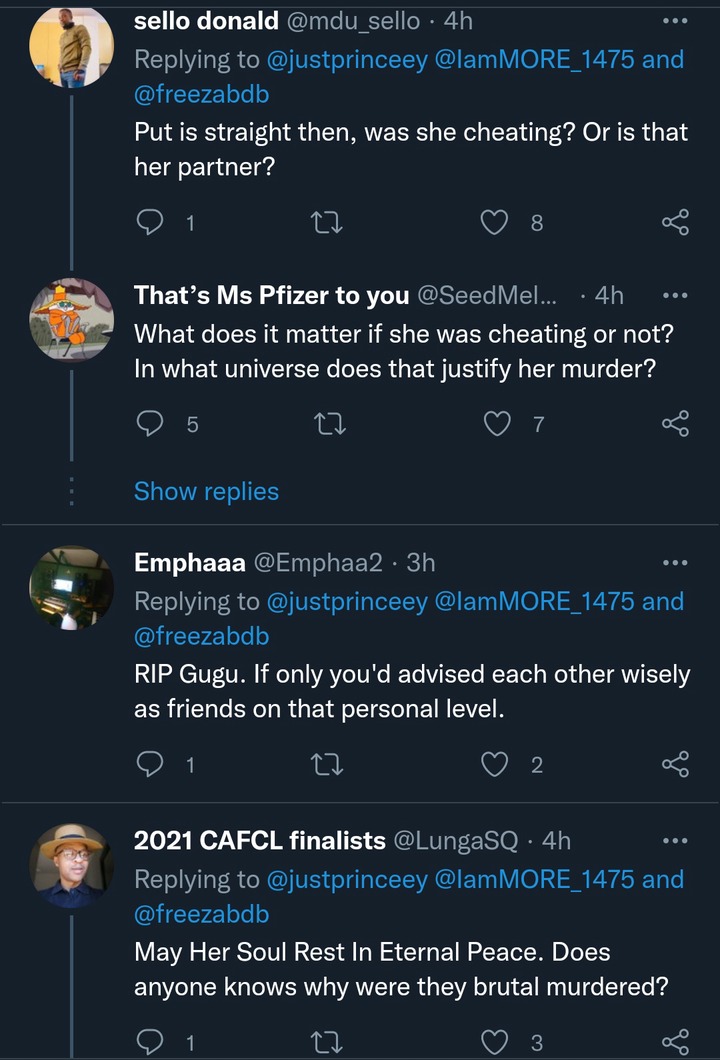