One thing about South African governments is that they have poor service delivery. They only deliver service when the election time is near as a way of bribing people to vote for them or when there is a function where politicians are coming. At that time, every service delivery will be at its best because they don't want to embarrass themselves. What is even more painful is that people never seem to be aware of this. Our government only provides service when there is an event.

Last week it was announced that President Cyril Ramaphosa would be attending a mass funeral of the 22 children who passed away at a local tavern called Enyobeni that is found in east Landon next to the scenery park. The 22 children died while grooving at the tavern, where there are allegations that there was a shortness of breath since the place was fully packed. 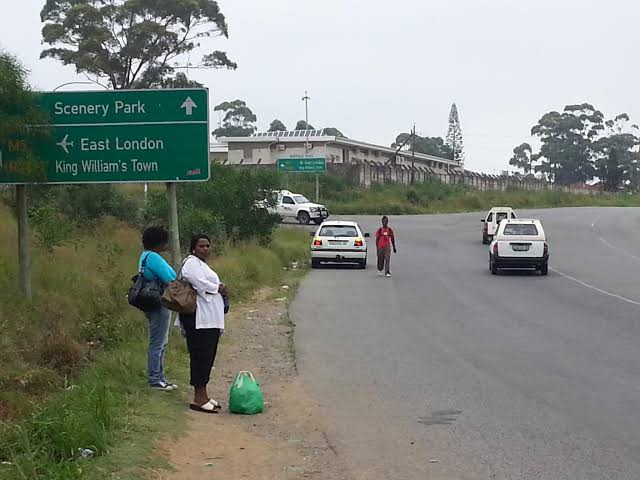 The Buffalo City Metro went into action as soon as the statement was made, despite the fact that its road contractors were working through the night on Tuesday in an effort to patch the potholes that had been neglected for a number of years.

After this was revealed on social media, many people were very enraged. They claimed that this is a sign that Ramaphosa is giving out tenders for road maintenance. The only problem is that our local municipality steals the money. That is why they always deliver service when they hear that the president is coming. Local residents said that the streets had been neglected for years and they were not going to be fixed because Ramaphosa wasn’t coming. 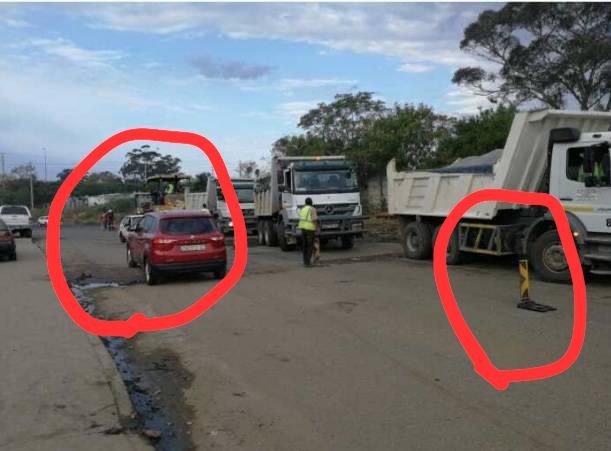