By TshiamoMbiza (self media writer) | 1 year ago 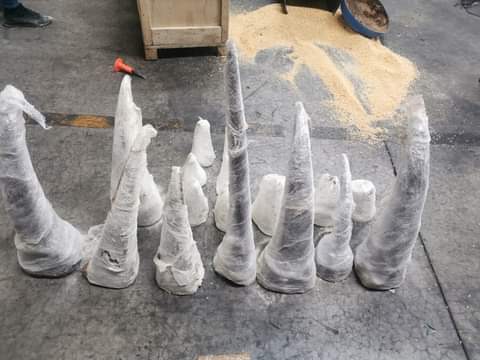 The Hawks managed arrest a suspect after seventeen rhino horns were seized at a warehouse.

According to the SAPS news report the Hawks with help from the police conducted an operation which led to a seizure of seventeen rhino horns at a warehouse in Kempton Park yesterday 14 December 2020, Rhino horns are illegal to be in possession of if a person is found in possession of one that person will immediately arrested.

According to the SAPS news report the police recieved information about a suspicious consignment load which was delivered at a warehouse in a crate, when asked they claimed it was chicken food mixture destined for Kuala Lumpur but out of suspicion this made the authorities to do a search to see if there isn't anything illegal.

According to the SAPS news report the authorities opened the crate and saw there was a blue geyser inside which made things even more suspicious, because there was supposed to be chicken food inside the authorities took further measures to open the geyser and check what's inside. 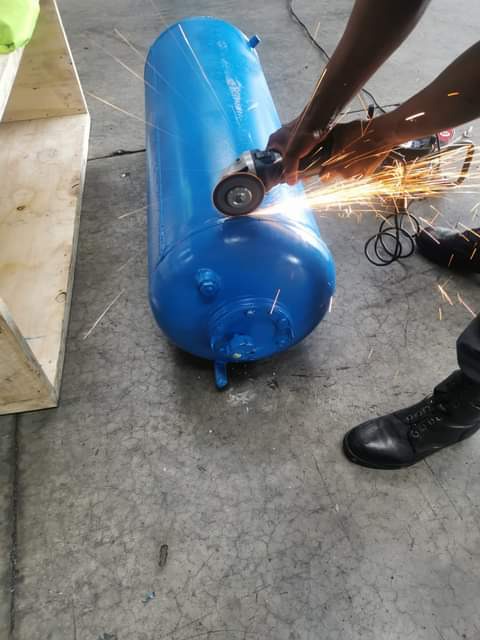 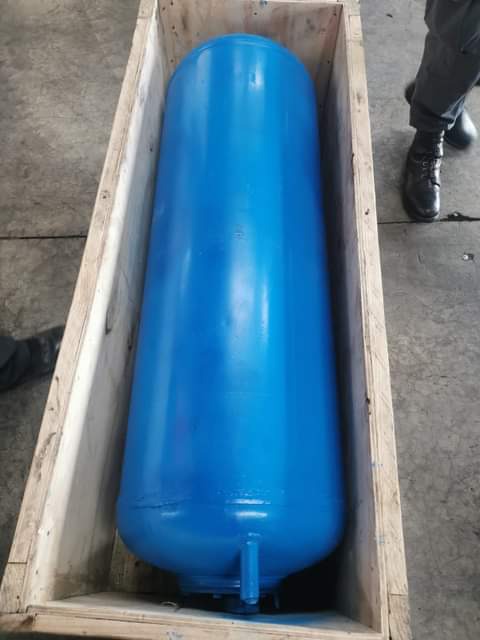 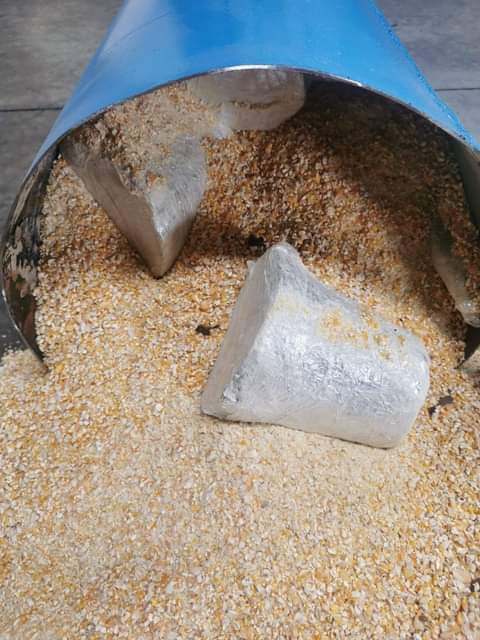 Further investigations will be done to determine who else is involved in this crime and to also determine where the rhino horns came from, rhino horns are sold on the black market for profit and they are currently one of the endangered species.