Human trafficking is illegal in every way, taking someone without their consent in order to make a profit from their body or to sell them off to the highest bidder. Things like human trafficking cannot be easily tracked down or can not be easily seen in our communities, but they occur every single day. Every time a person goes missing, they are usually young girls and women. They are being targeted by human traffickers, and some unfortunately end up in foreign countries doing work for individuals who have forced them into a situation they do not understand, or some of them unfortunately go missing and when they are found they are not alive. 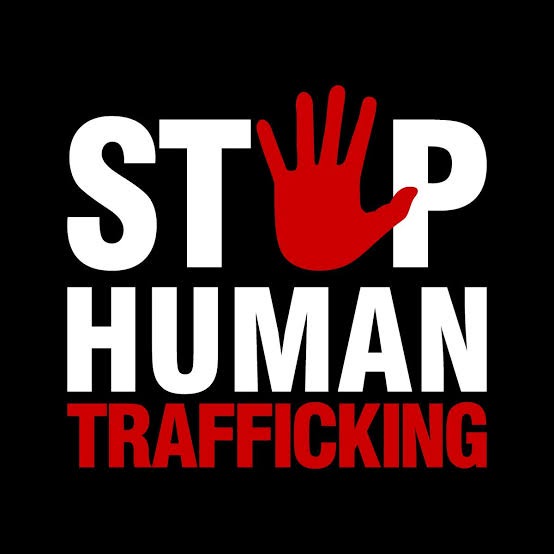 In South Africa, human trafficking is something that occurs on a daily basis. For the past years, many individuals have gone missing. Without a trace, and it seems like it gets even worse every single day, citizens feel like the law and the police departments aren't doing enough to ensure that people are protected whenever they go out on the street. When it comes to tracking people who 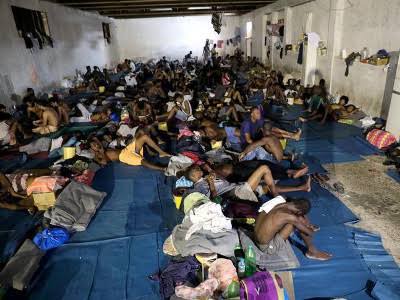 have gone missing, most of them have not been found. It seems like even when it comes to tracking people who have gone missing, the law is not doing enough, but when they are being given information about where people actually suspect that illegal activities are taking place, they do their job. 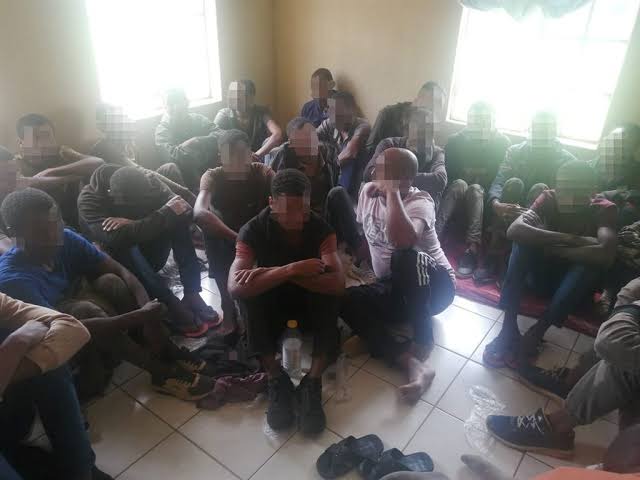 An Ethiopian national was arrested in Gauteng after he was busted for human trafficking and a number of men who seemed like they had not even eaten or taken a bath. Apparently, those humans have a car and have been selling these individuals for R17, 000 each in South Africa. These individuals were probably being sold for cheap labour in South Africa. They were being sold to company owners. They were luckily found by the police, who also bought something for them to eat.

Top 10 Biggest Casinos In The World

Top 10 Largest Banks In The World