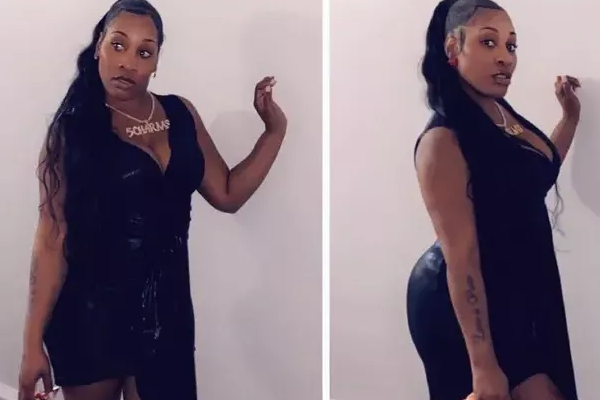 What kind of a man kills a woman? A real man leaves women alone if he can't be with them. Killing a woman is not an option and violence is never the solution.

Heartbreakingly, so many women lose their lives in the hands of the people they believed were head-over-heels in love with them. How can you kill someone that you claim to love? Although women get killed in large numbers, the femicide rate keeps escalating each and everyday.

Another beautiful woman named Ashley Lockhart lost her life in the hands of a "so called boyfriend". What started as love in paradise ended with a sorrowful loss for the Lockhart family. A 34-year-old man, Richard Thompson, who happens to be the father of Ashley's children was apprehended for stabbing the deceased 18 times to death inside a van in broad daylight over the weekend.

The man was later charged with murder and other crimes for brutally stabbing the mother of his children in the face and body. The police in Philadelphia reported that Ashley had filed a protection order against Thompson, but somehow she went back to him and they were living together before Ashley passed away. Because of love, she is sadly no more today. Ashley is leaving behind six children. 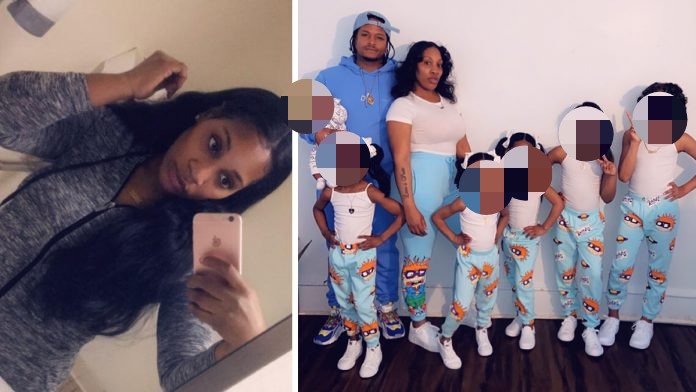 Although the overall risk of homicide for women is substantially lower than that of men, their risk of being killed by a spouse or intimate acquaintance is higher. Intimate partner violence continues to take a disproportionately heavy toll on women. The live in fear because of men and when they call men trash, a large number of "so called men" keep proving them right.

A man does not have the right to beat his intimate partner whatever his supposed reason. Domestic violence is wrong. It may also damage health and shorten lives. Domestic violence also raises problems for the moral and legal systems in that it is often characterized by a loving partnership wherein one or both of the partners commits a violent crime against the other partner.