This was part of Malema's address that he delivered in the Eastern Cape for Women's Day. He stated that the lives of South African women are extremely challenging, and he urged his members to provide assistance to women and children. 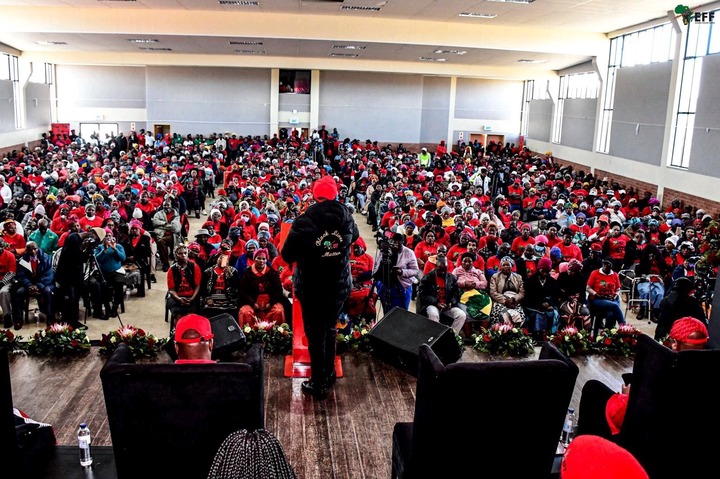 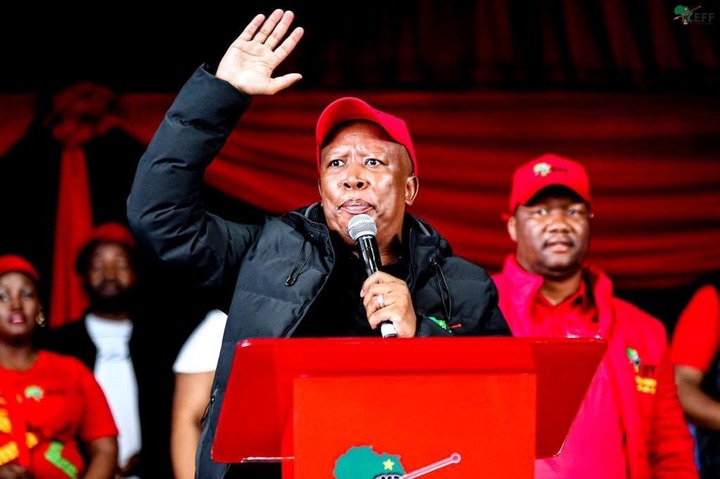 He stated that as comrades, they are aware of the fact that there are a large number of single mothers in the town of Matatiele, which is located in the Eastern Cape. According to Malema, the majority of males are not adequately caring for their children, and they force women to shoulder the responsibility on their own.

"Because without you, the mothers, grandmothers, sisters, and daughters of this magnificent land, democracy was going to be nothing more than a pipe dream, we have gathered here in Matatiele, in the Eastern Cape, to pay tribute to our mothers today.

You did this while being well aware that the consequence for such behavior was death. But even when you knew that you were going to die, you still had two things running through your mind: Either we are going to die, or our children are going to be free "he remarked.

Julius Malema has stated that those responsible for gender-based violence need to be brought to light and made to endure severe punishments.

"There is no such thing as a private incident of gender-based violence, and there is also no such thing for rape. The perpetrators of abuse must all be brought to light. Women in South Africa are facing a number of challenges in their daily lives, comrades "said Julius Malema.