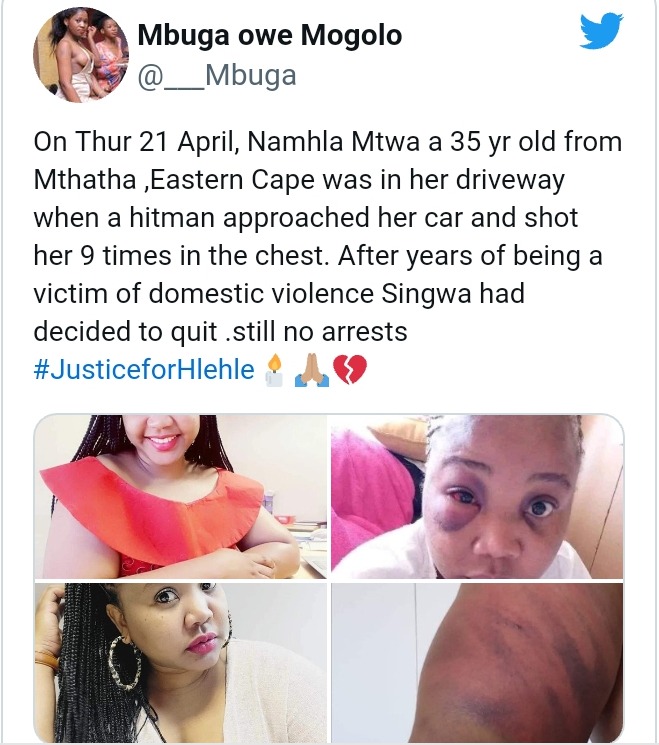 According to SAPS, the murder of Namhla Mtwa, an Eastern Cape lady discovered dead inside her car in April, has been given top priority.

The investigation into the probable murder of Namhla Mtwa is now a top priority for the South African Police Service (SAPS) in the Eastern Cape. Mtwa was found dead inside her car in Mthatha in April, according to SAPS spokesperson Tembinkosi Kinana.

"An unknown suspect shot and killed Namhla Mtwa, 35, inside her car while she was driving to her Sidwadwa house in Mthatha." "She was shot in the upper torso and was pronounced dead at the scene," Kinana said.

Lieutenant General Mene, the Eastern Cape Police Commissioner, has chosen a senior manager to oversee Mtwa's murder investigation. According to SAPS, the detective in charge of the case has been in constant contact with her family since then. Namhla's family and the general public should rest comfortable that her case is in the hands of skilled and highly trained detectives. We are optimistic that a breakthrough will be made in this matter, based on the support and responsiveness shown by the community and numerous formations in every region of our province and beyond its borders. An appeal is also made for anyone who has important information that could aid the investigation team's work and lead to the suspect's arrest to kindly share it with the lead investigator. 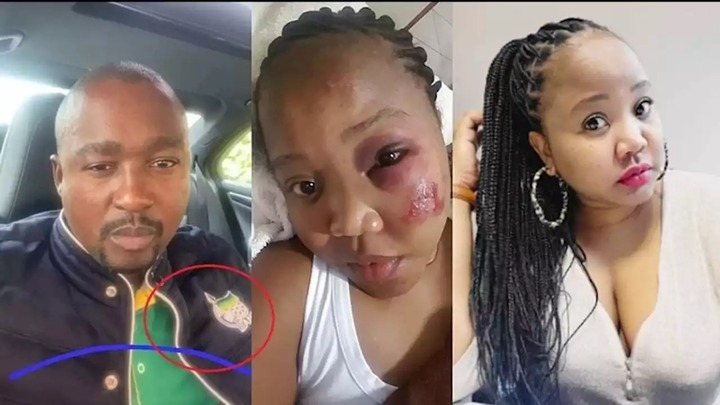 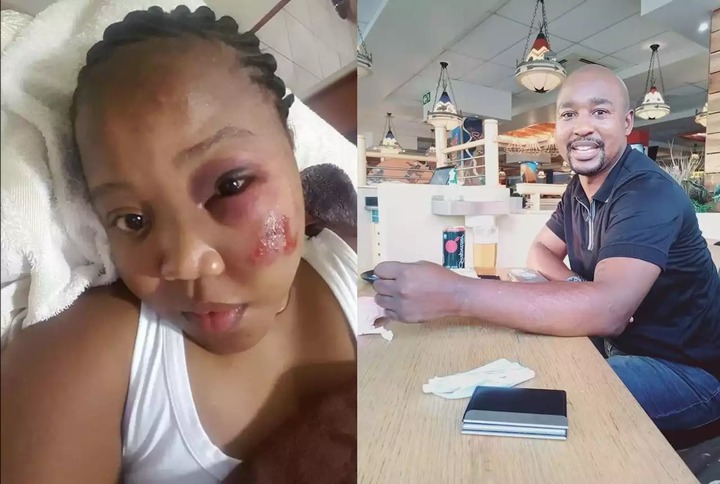 On social media, there has been a flood of reactions to Namhla Mtwa's alleged murder. Mtwa is said to have been a victim of gender-based assault by her partner.

Photos of an obviously bruised Mtwa have also been posted on Twitter. According to those familiar with the situation, she had decided to quit the relationship and that her boyfriend may have carried his violence too far as a result. "The SAPS welcomes the response of several members of the public who approached the police with information regarding concerns connected to gender-based violence and femicide," the SAPS said, seemingly referring to this. 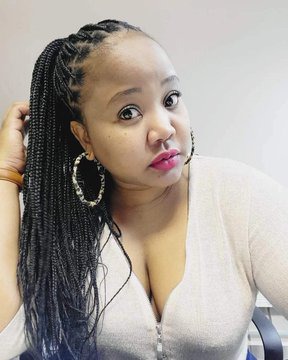 People are encouraged to keep providing information with the SAPS in order to protect the investigation from potentially erroneous information that could mistakenly or indirectly mislead the course of current and sensitive investigations."

Nhlanhla Lux is winning the hearts of more politicians: Opinion