By NthabieLatest (self media writer) | 4 months ago

Zimbabweans do not want to go back to their country. Many ways have been attempted to chase them back but they keep coming back. South Africans were once angered by the presence of foreign nationals from the African continent and used violence to try and chase them away. Many foreign nationals were brutally murdered and those who feared for their lives were offered transportation back to their countries, some took the offer but some chose to hide.

South Africans have had enough and they want them gone. They have flooded our country and take jobs and spaces made for South Africans. There is progress in removing them from our country since the formation of the Put South Africans First movement. Zimbabweans work permits have been canceled and border posts are guarded by officials to stop illegal immigrants and deport them back to their home countries. 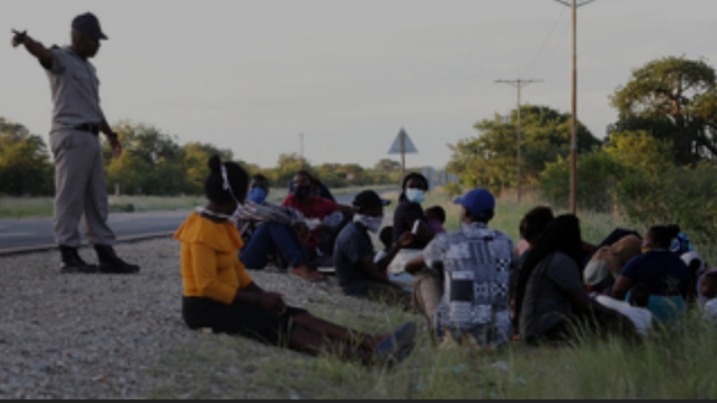 Despite the efforts put by our officials, illegal immigrants still undermine our laws. It is believed that once deported they come back hours later to be deported once again. South African officers deployed at the border post believe that the country is wasting its resources. Recently, illegal immigrants camped outside the Beitbridge border post trying to come up with ways to enter South Africa, and they have found a way. 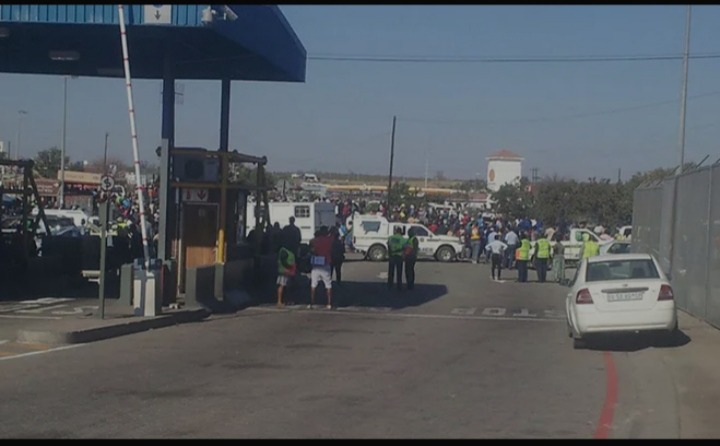 There is a video taken by the illegal immigrants when they were traveling to Mzansi using a different route. By the looks on their faces, they were excited. During the video, they are heard mocking the South African border and they believe that they won't be stopped.

People are angered by the way things are going, Zimbabweans have turned our country to be a playground for crime and something must be done. They believe that a fence must be installed but knowing these people, they will uninstall it.

Drastic majors should be implemented, building a fence will not solve our problems. Soldiers should be deployed and Zimbabweans must start taking us seriously. What else can be done to stop this? Let's engage.