FW DE KLERK’S Funeral to be a private ceremony for family only.

By SpotLight_News (self media writer) | 2 months ago

"It will be a private function for relatives and won't be available to media," the establishment said in a news alert.

De Klerk passed on at 85 years old at his home in Cape Town on Thursday after a fight with disease. 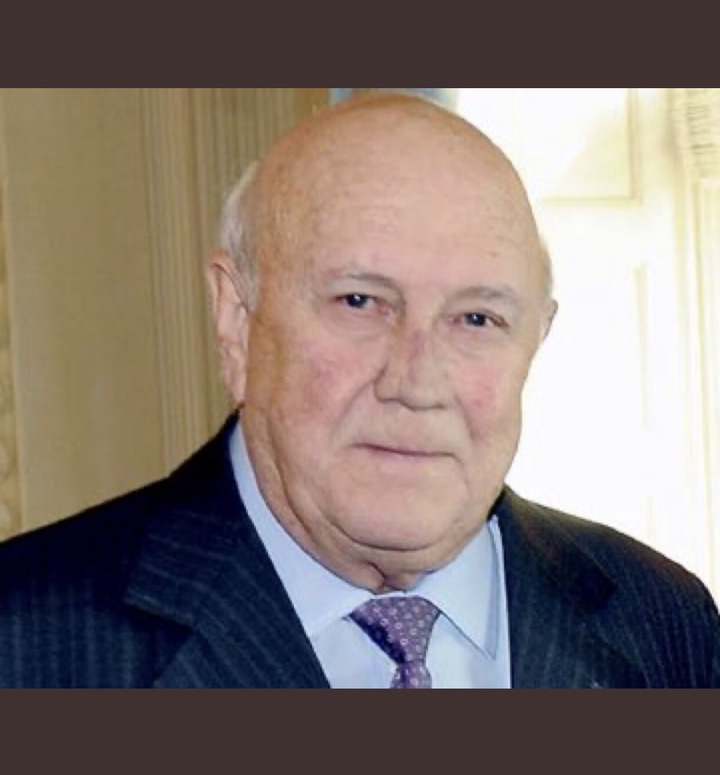