Meet The Man Who Had 39 Wives, 94 Children And 33 Grandchildren - Photos 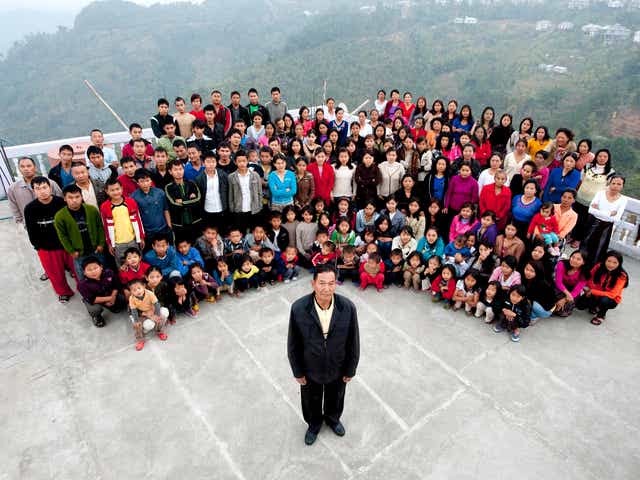 In 2021, an Indian man and the leader of a polygamous religious sect died. Ziona Chana is said to have left 39 wives, 94 children, and 33 grandchildren behind. The exact number of his children is disputed, with some Indian media outlets reporting that he has 89.

Chana claimed to have the "world's largest family," but this is difficult to verify, and others, such as Winston Blackmore of Canada, are thought to have over 100 children.

According to Aljazeera, Chana hails from the northeastern state of Mizoram and is the leader of the Chana Pawl religious sect, which was founded by his father in 1942. Chana Pawl has about 2,000 members, the majority of whom live in Baktawang village in Mizoram. 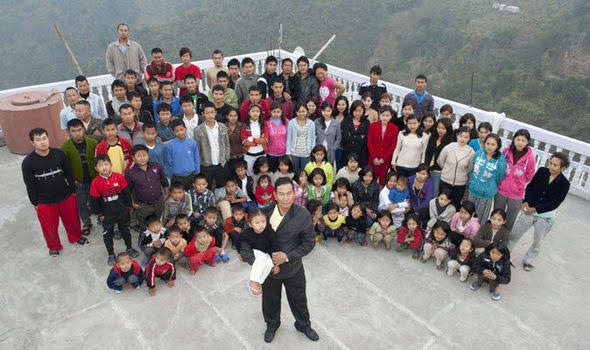 Mr. Zion-a (76), believed to be the world's largest family, with 38 wives and 89 children, was laid to rest with a heavy heart in #Mizoram, he said.

According to Indian media reports, Chana died as a result of complications related to diabetes and high blood pressure.

Kumar Abhishek, the deputy commissioner of Serchhip district, told Anadolu Agency, "He was taken to a private hospital in another district and as per the reports received, he passed away." 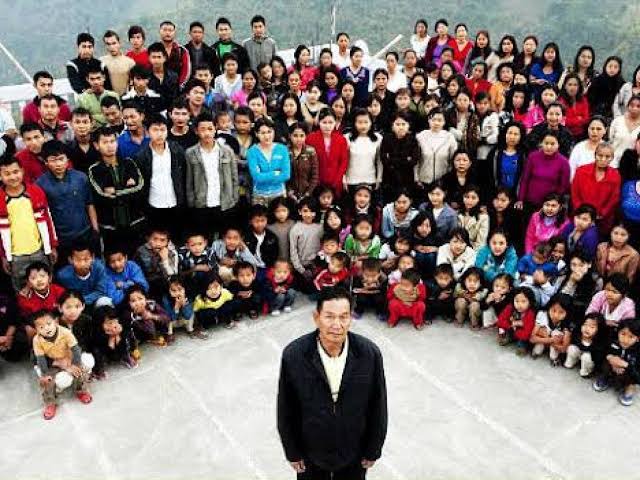 According to Aljazeera, Chana married his first wife when he was 17 years old in 1959 and claimed to have married ten wives in a single year.

The religious sect is said to live in a pink four-story house known as the "New Generation Home."" The large family is accommodated in 100 rooms, and the wives share a dormitory near Chana's private room.

Although polygamy is illegal under Indian law, a few tribes in India's northeast have customary laws that allow it, which state authorities allow. 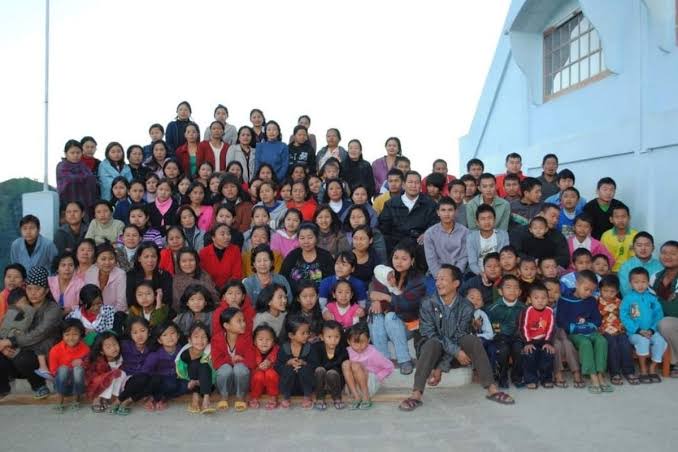 Despite his large family, Chana told the Reuters news agency in 2011 that he wanted to expand it even more.

Chana told Reuters, "I am ready to expand my family and willing to go to any length to marry." "I am a fortunate man because I have so many people to care for and look after.

Another Bad News To unvaccinated people, you need to see this.

The body gets many types of vitamins by consuming raw papaya.

8 daily habits that damage the kidneys, identify kidney failure with these 10 symptoms

Should Indians be allowed to bust fireworks on Diwali. Opinion