Weapons found at this place, see why we are in deep trouble

By AfricanChannelNews (self media writer) | 9 days ago

One cannot deny the fact that the lives of law abiding citizens in South Africa are at risk as the criminals continue to pull out more and more terrifying acts with each passing day. 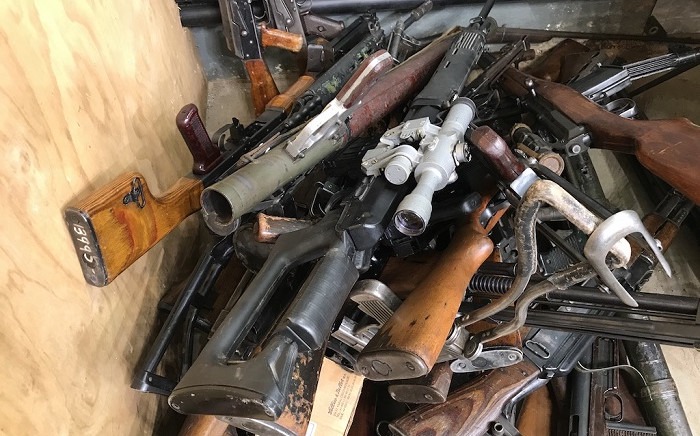 This country has now become a criminals paradise where thugs from all over the world see it as a heaven on earth. Drug dealers from across the world see this country as a passage which enables them to coordinate their operations.

Our weak judiciary which cannot hand capital punishment is to be blamed as there are some serial criminals who deserve to be permanently eliminated. However, these criminals are being treated with soft gloves as they enjoy feasting on tax payers money when they are sentenced.

Other residents are of the belief that the gang lord's are often given blue carpet treatment as those officers who try to probe into their dealings are usually murdered.

In a report which was published by the SAfm News on the 23rd of November 2021, the nation was left in a state of shock. This came after a large consignment of ammunition was found.

This just showed how our beloved nation has been turned into a jungle. On each day, violent crimes are being reported and there are lots of unlicensed firearms which are circulating among criminals.

It was reported that a team of officers from the Hawks Serious Crime Investigations found over 3000 rounds of live ammunition. These rounds of ammunition are believed to have been acquired through criminal means and were set to be used to terrorise residents. 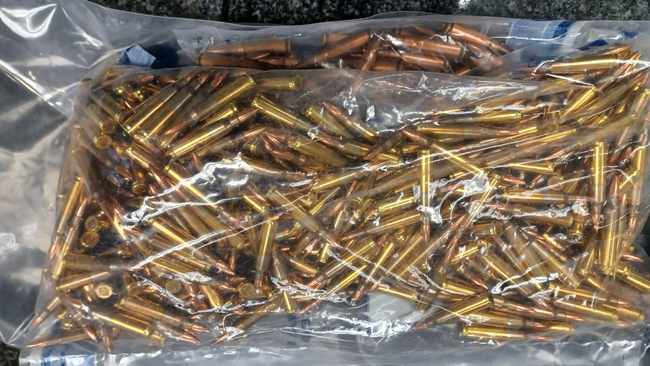 They were found buried on a farm just outside Polokwane in Limpopo. Hawks spokesperson Matimba Maluleke says R5 and 9mm ammunition was found at Biesjies Fontein Bylsteel farm after an investigation had been carried out by a team of officers.

An investigation is set to continue as the police seek to apprehend the suspects who owned these ammunition.

South African authorities should devise ways in which they can eliminate weapons from these criminals as lives may continue to be lost. Robberies are being carried out at an alarming rate and a healthy economy cannot thrive in such an environment.

Nail fashion: Trendy nail art design you can to adorn your fingers with