Anyone who has been homeless for a week will know the importance of a house, even a Shack or whatever will do. Twitter is agog with mixed feelings after a lady posted the pictures of the house she constructed for herself. Even though some people are happy for her, some are making jest of her, declaring that a Shack is not worth celebrating. Someone disclosed that poverty has eaten deep into South Africans now that they think owning a Shack is the standard. A lady wrote, “My only worry is that we have romanticised poverty to an extent that we are not seeing anything wrong with these pictures”. Yet, some people are rejoicing with her for her giant strides as they told her that it's one step at a time, “You beat many others they’re at the age of (forties) 40 they still leave in the parent's backyard they got fear of their responsibility”. 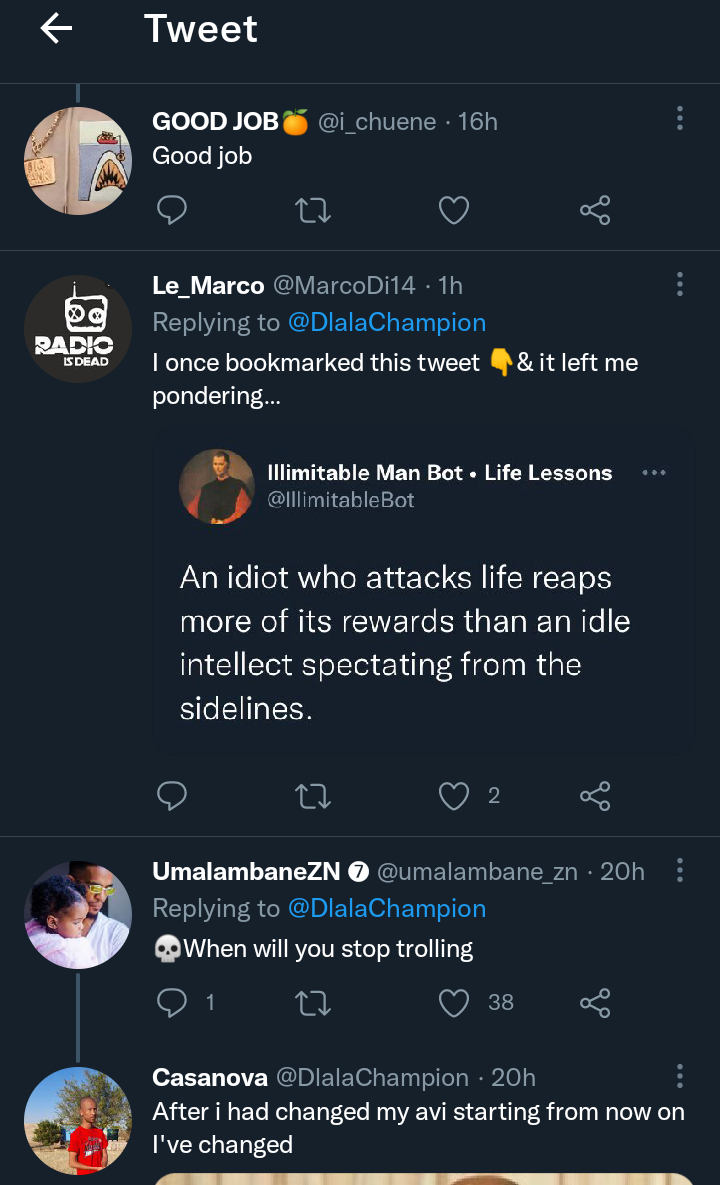 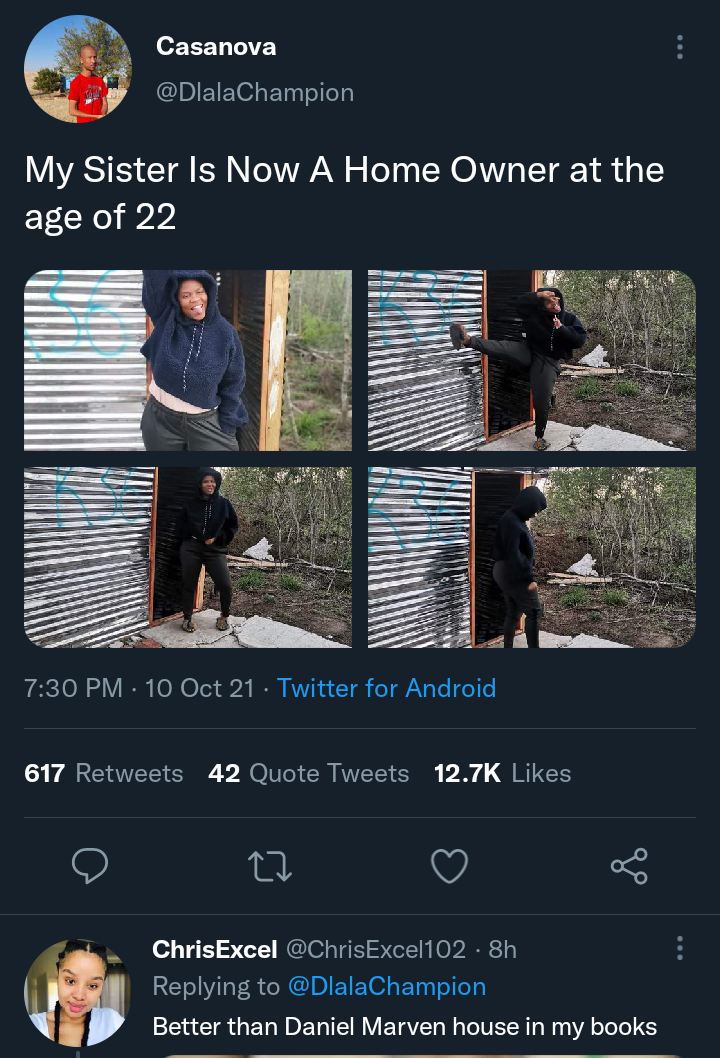 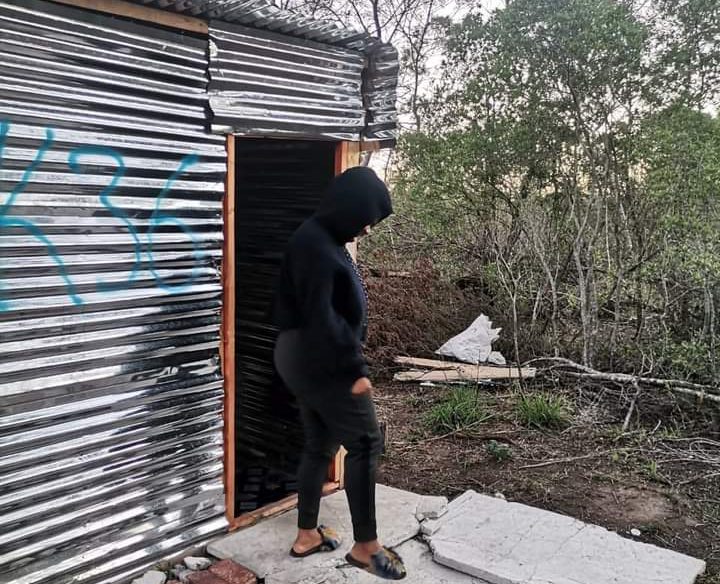 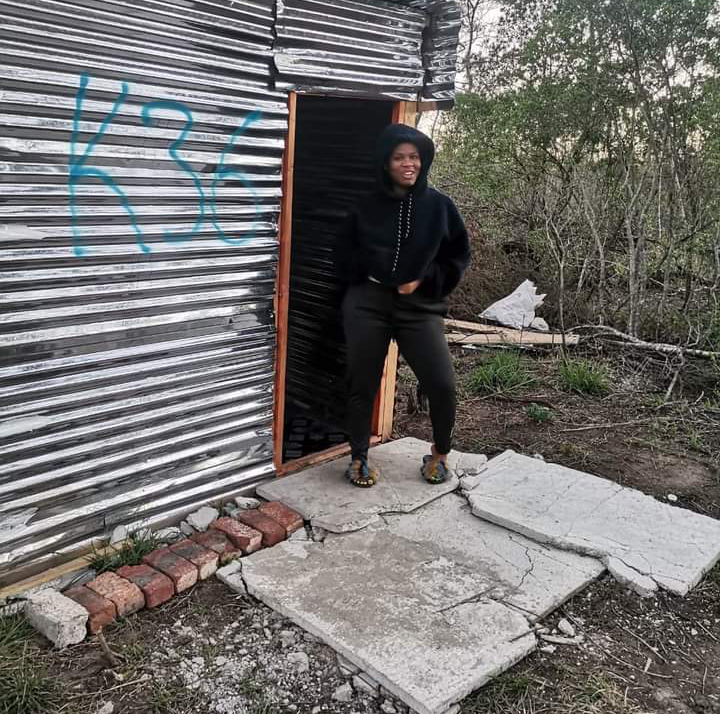 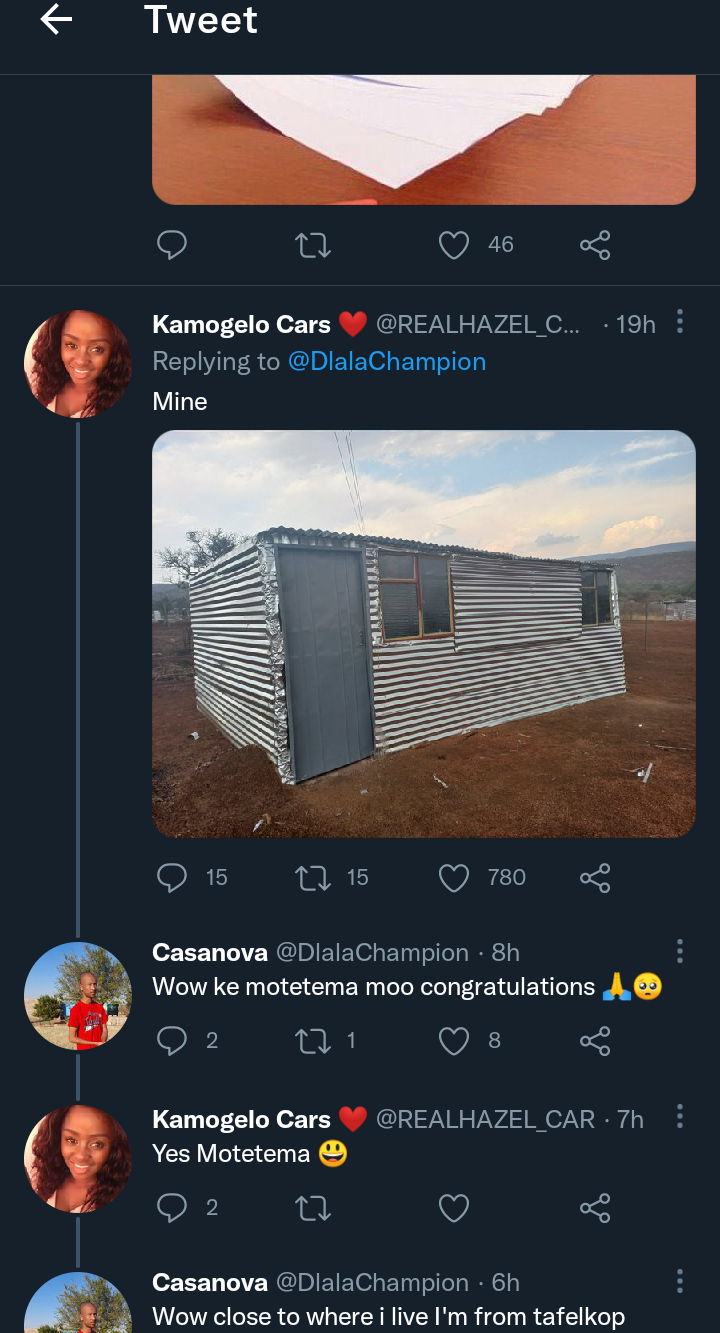 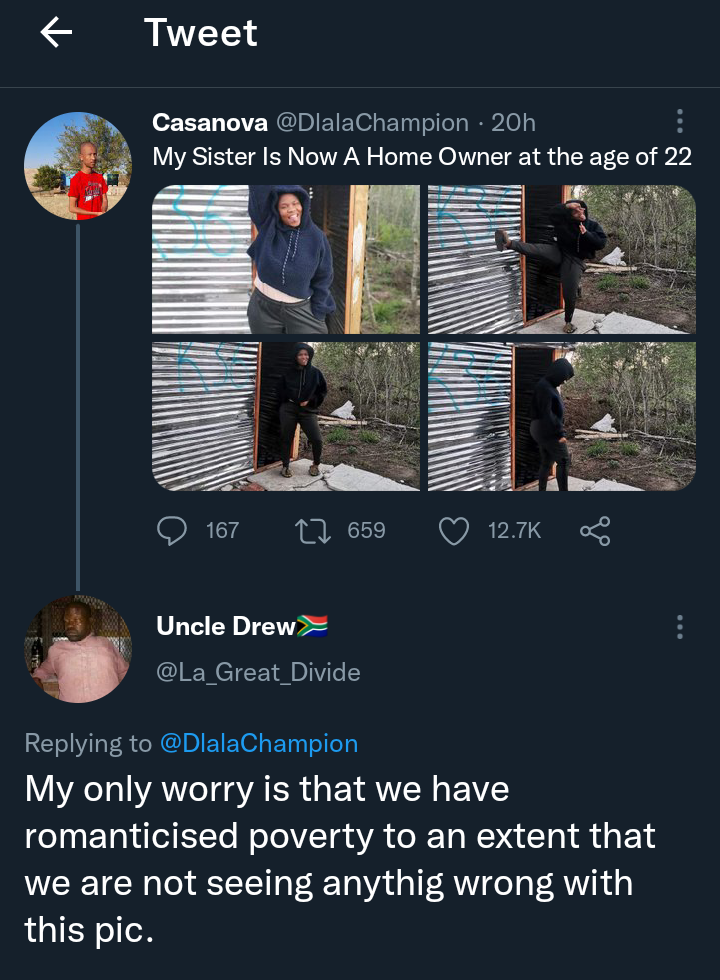 Many people are however afraid of her safety, saying that shacks can easily catch fire; hence enough safety measures should be put in place. Furthermore, some ladies said that it is not costly to own a Shack because one can just rent a small land to put up the structure. They noted that shacks are not an achievement for them. A lady said, “Don't make this look so difficult…No one should even stress so much about building a shack…

Don't complicate this that much. Don't do that. Come on mahn...if you going to want to build a shack that's Donna cost you something.....if 3k can give you a whole standing shack then you CNT say we are talking from a place of privilege…people be renting for 5k but with less than 3k you can have your shack. People always borrow money”. 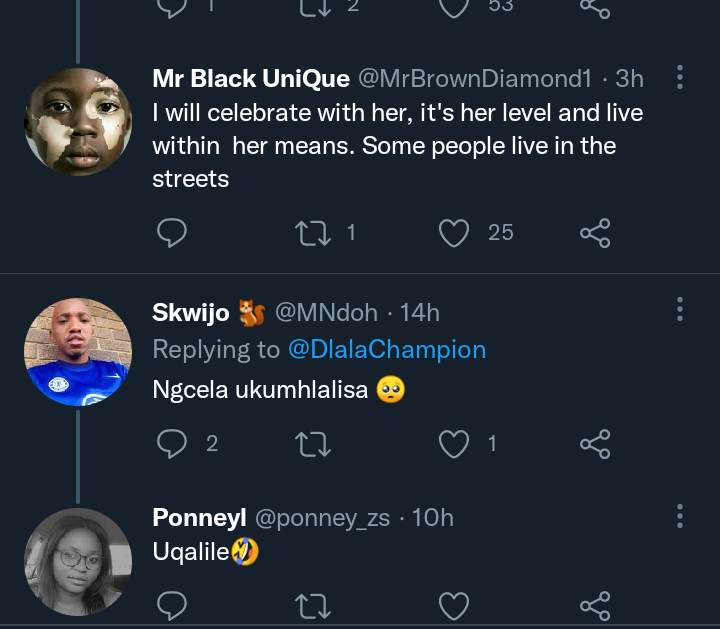 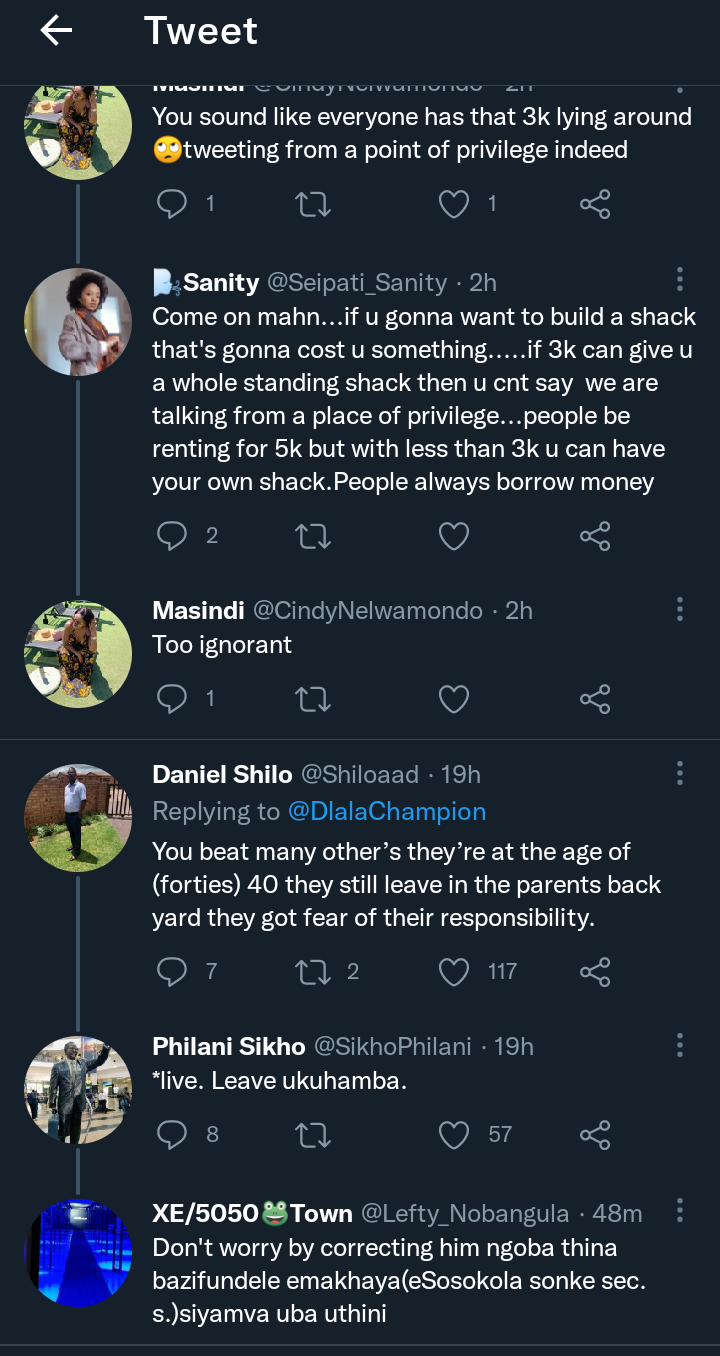 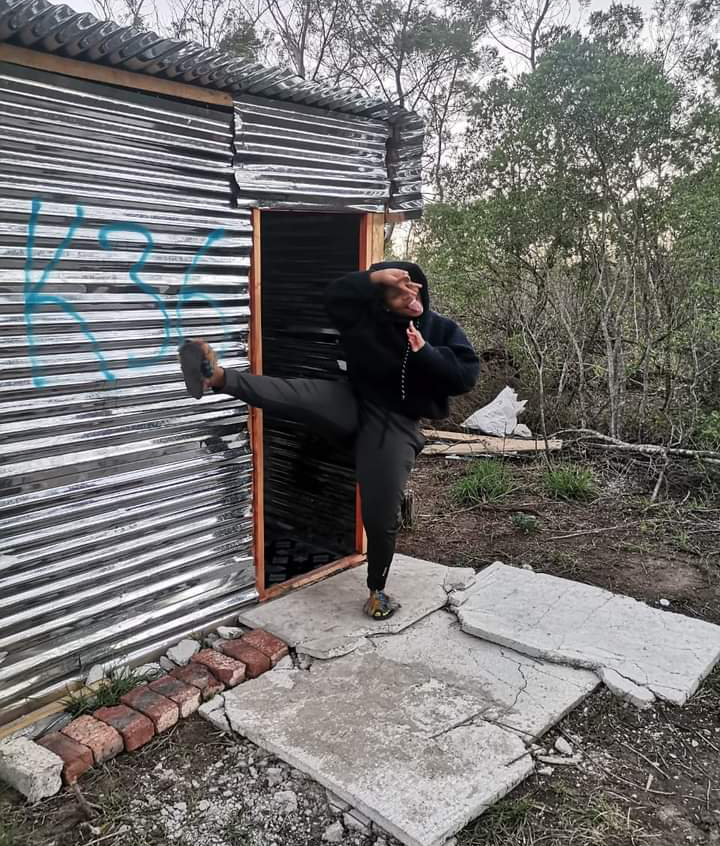 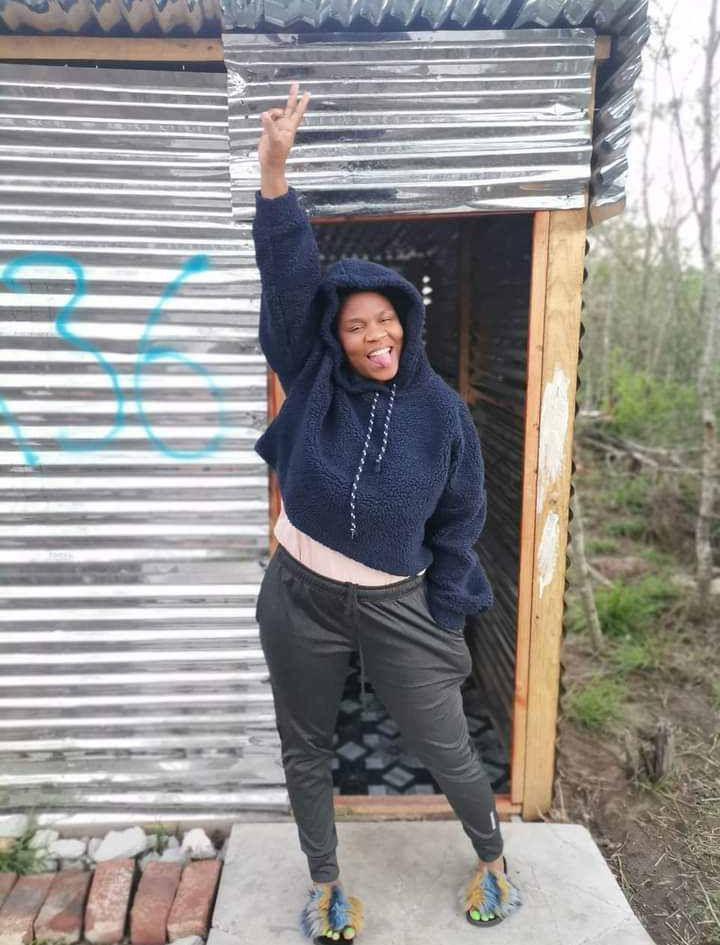 While people are arguing, the young lady is celebrating and if it is not an achievement to those who are arguing, surely, it's an achievement to her, a colossal achievement for that matter. Everyone is not from a rich or influential background. There are many people who were not born with a silver spoon. They have been labouring by themselves all alone, and the government that promised them housing is nowhere to be found.

"Women you a solution, do not give sex to a Landless man you will starve and become a prayer warrior