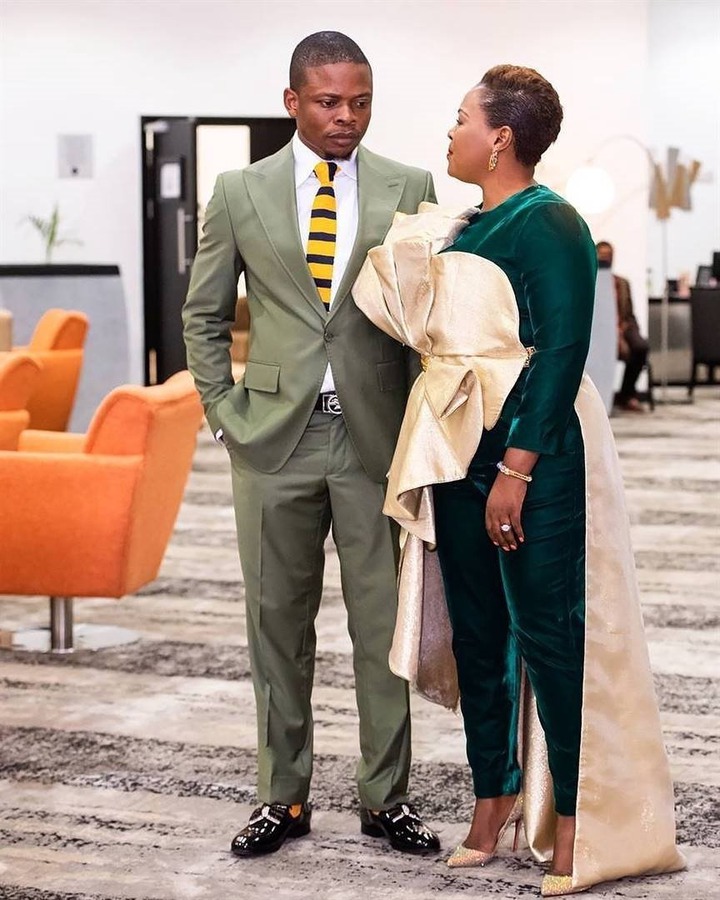 After a protracted disciplinary procedure that lasted nearly an entire year, a representative for the Department of Home Affairs named Siya Qoza said that Ronney Marhule, the top director for permits, was found guilty on two charges of misconduct related to dishonesty and carelessness.

Qoza said that the chairman of the disciplinary hearing came to the conclusion that Marhule did not demonstrate any regret and that the relationship of trust between the employer and the employee had broken down and could not be repaired.

The Minister of Home Affairs, Aaron Motsoaledi, said that the conclusion of this disciplinary process was bringing them closer to ensuring that they put a stop to irregular practices and decisions made by Home Affairs personnel inside the system.

"We are clamping down on any and all types of anomalies inside the Home Affairs department wherever we discover them," He claimed that the agency was dedicated to ensuring that there was clean governance.

In the meanwhile, the national spokesperson for the Congress of the People, Dennis Bloem, said that the official in question should be legally punished since their removal was insufficient.

"When Bushiri fled the country, we remarked that we think that it is an inside job, and that it is an evidence of how deep and severe the corruption is in the Home Affairs department," It is now abundantly evident that he left the nation through corrupt financial practices. The fact that money was involved in the transaction involving Bushiri's bogus application for permanent residency permission is without a shadow of a doubt in our minds. Bloem emphasized the importance of not treating this situation flippantly.