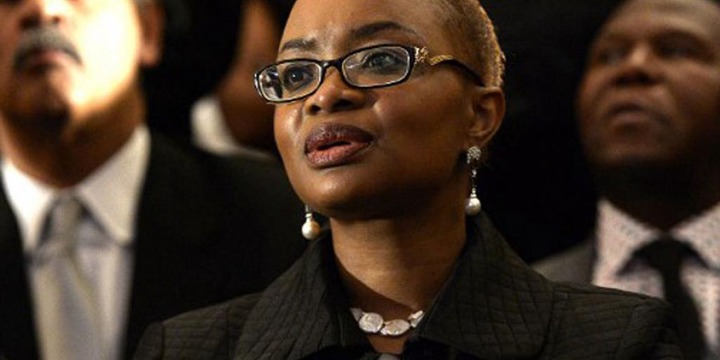 Josina Machel may seem by virtue of her family associations to have enjoyed some immunity from abuse. But she, too, has experienced vicious assault at the hands of her former lover, losing the sight in one eye. This happened in Mozambique but could as easily have happened in South Africa, given the violent masculine culture that prevails and needs to be eradicated. 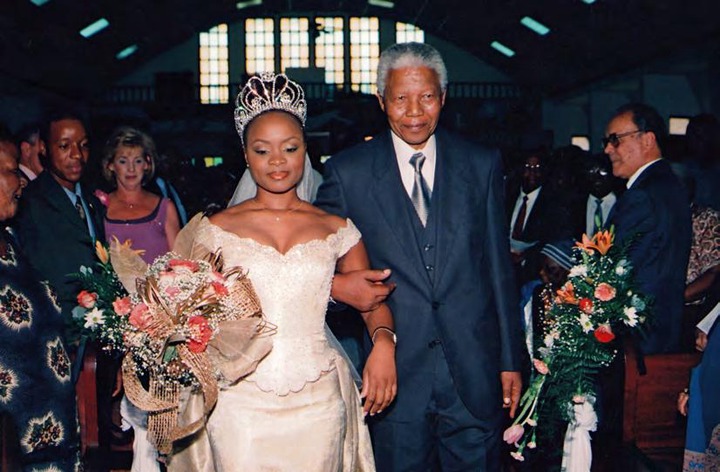 Josina Z Machel is the daughter of Graça and Samora Machel, and stepdaughter of Nelson Mandela. she was born into a legacy of activism, and is fiercely passionate in her life's calling to advance women's rights especially after what happened to her. 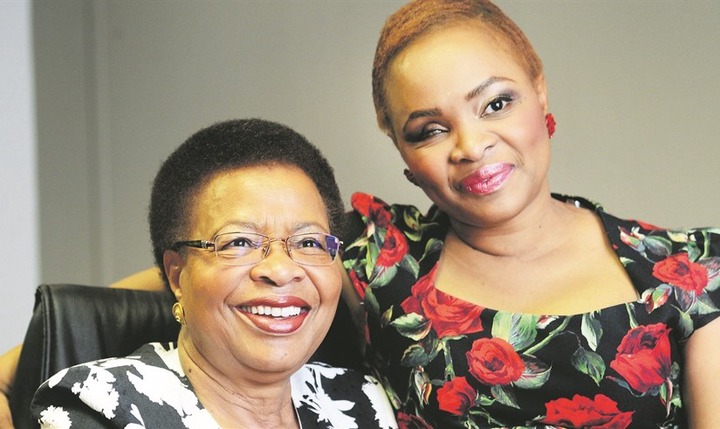 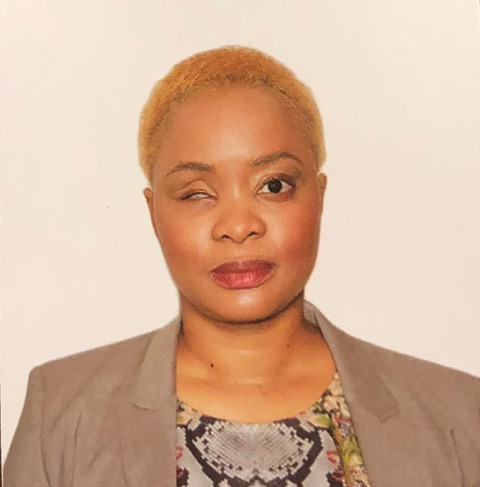 In 2015 after Jozina and her lover Rofino Licuco 's night out she asked him to drop her off at her mother's house which made the guy angry because he thought she was not telling the truth. This angered Rofino Licuco who acted out the “rights” of a patriarchal man to do what he wished with the body of his partner struck her twice on the face leaving her injured. 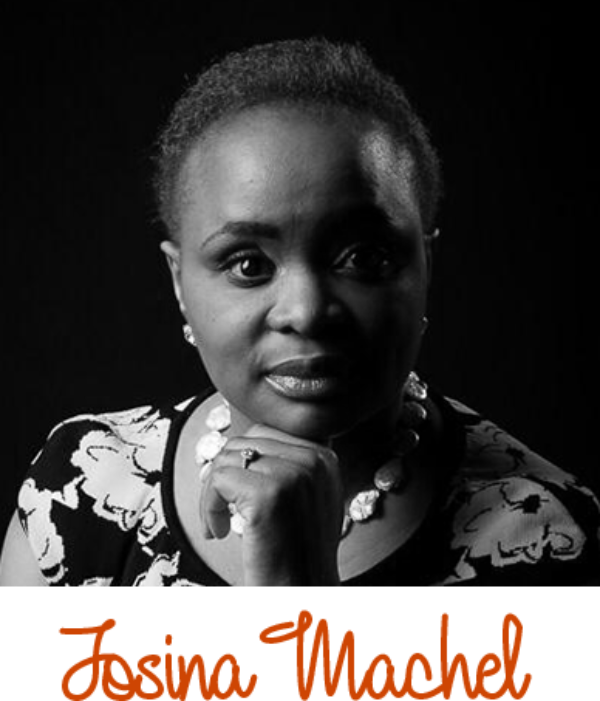 Jozina went to court but she did not win as they said there was no evidence to prove Licuco injured her and instead she could have injured herself as she was also drunk.The court dismissed the evidence of the ophthalmologists who testified for the prosecution, saying that they failed to prove that it was Licuco’s fist that had burst her eyeball, even though it was known that he and Machel were the only people together before the injury. 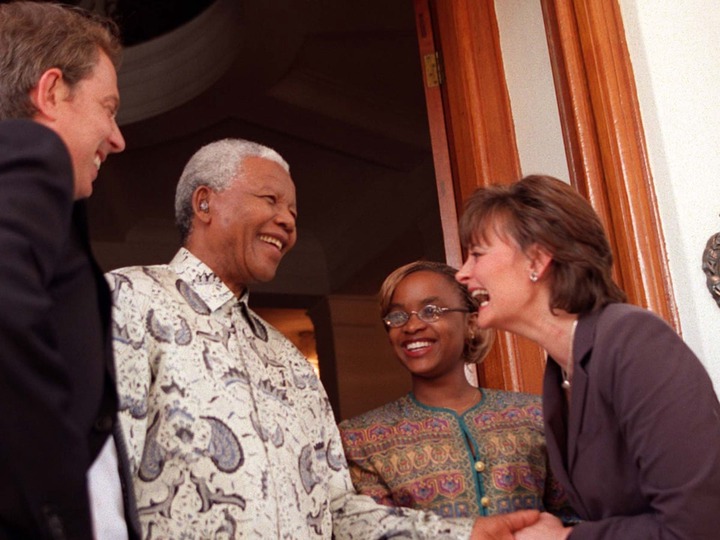 Her case file with the police, as we know happens in South Africa, at one stage went missing. When she first went to court, she was awarded substantial damages that also never been paid.

﻿In my opinion I feel like this is proof to show that women are being failed all over the world. There's no justice and abusers are still going to have more power and not stop.