A warning issued to residents in this province regarding bogus cops 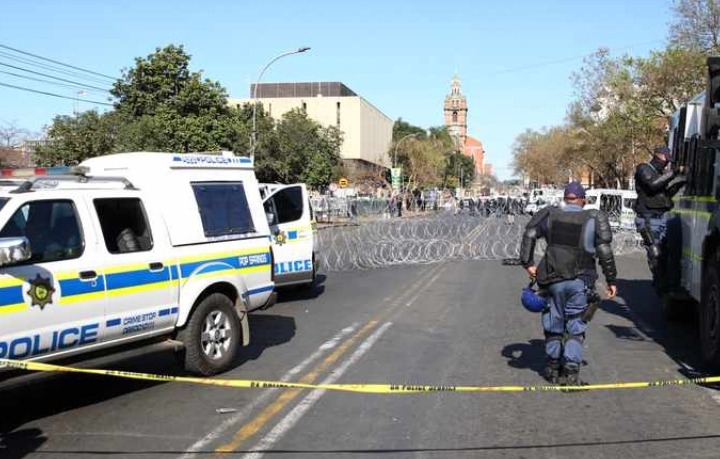 The residents in the Eastern Cape were reportedly warned to be vigilant regarding fake law enforcement agencies . It was revealed in the report that there had been an increase regarding robberies which included fake police officers .

In the report , it was stated that two men who were dressed in police uniform made their way to a couple's home .They reportedly made requests to have access to the couple's home on grounds that they had seen some suspects in their property . 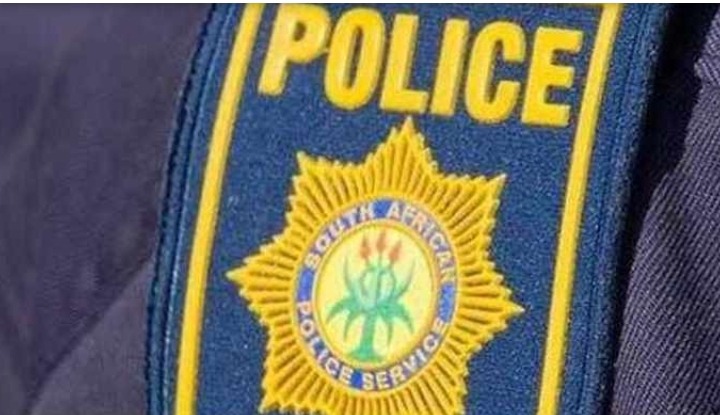 It was informed that the couple complied with the bogus law enforcement agencies , and the 61-year-old property owner let them in . After they had been been allowed to do so , one of the bogus police officers went into the house . As the owner followed the bogus cop , he was allegedly attacked , leading to scuffle .

The second suspect reportedly gained entry into the house and pointed a gun at the owner of the property .It was not the end of the attack as a third suspect also joined the robbery . The couple reportedly got tied up and the suspects managed to steal everything they could get their hands on . 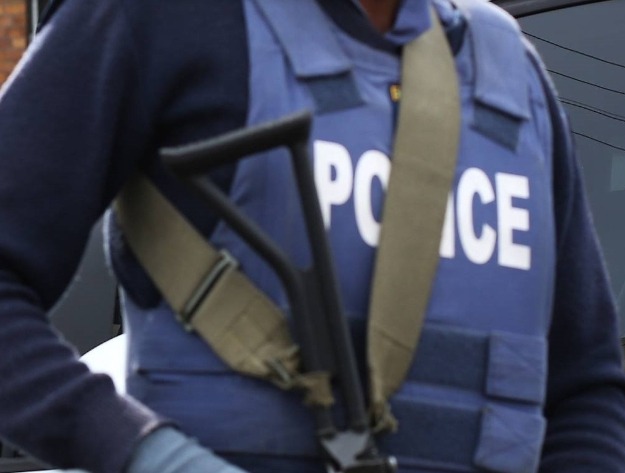 Items worth about R500 000 were reportedly stolen and these included jewellery , watches , cellphones , rifles , and many more .The suspects reportedly also got away with the complainant's vehicle . The vehicle was traced but the suspects managed to slide away from the police .

Similar incidences were also reported in other parts such as Kabega Park and Sherwood last year . Residents have been called upon to be vigilant when it comes to such people .They should produce a police appointment certificate besides wearing a uniform .It is concerning how criminals have modified their way of scamming and robbing people their hard earned money .

"Say No To Gender Based Violence" A lady posted but people noticed this on her waist, See reactions

Woman stabs another woman viciously inside a tavern

"Men are not afraid of the police" Look at what the man did to his wife in front of the cops.

Look At What Family Of Namhla Mtwa's Is Demanding, That Left People In Pain. Mzansi Is Saddened.