By Mr.Ron.Burgundy (self media writer) | 1 year ago 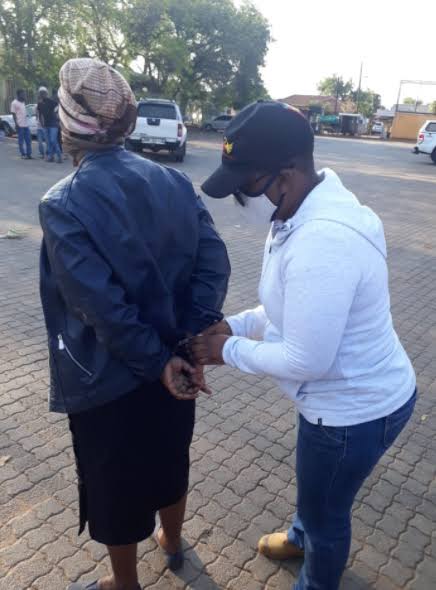 After her husband was killed in a horrific car accident back in July of 2007, a lady has been charged years later for defrauding the Road Accident Fund (RAF).

Road Accident Fund is a government organization that compensates people who have suffered on south african roads by means of road accidents.

The 48 year old lady Nyamkeka Kashwa was arrested more than a decade later and was set to appear in court on tuesday of March 2021 on allegedly making a RAF claim on behalf of her deceased husband's children.

The children in question are her step-children so Nyameka used this as an opportunity to make easy money as it was later learned that these children were not even under her care or guardianship but instead were living with their relatives after their father passed on.

Her claim of R514 000 was successful and the money was paid into her account by the RAF. The money that was later learned was used for her own personal gain and not a cent spent on the children's needs reported police spokesperson Captain Yolisa Mgolodela.

Nyameka has since been released with a warning and will be due again in court on 13th of April 2021.

New Season of "I blew it" loading, man on wheelchair trends on Twitter after being seen doing this.

Shutdown in Venda. No school and no work as roads are currently closed, read more below