Guess What Zim Car Hijacker's Were Attempting To Smuggle To Zimbabwe?

The Zimbabwean nationals who attempted to transport two hijacked automobiles across the border into Zimbabwe were stopped by members of the South African National Defense Forces after they attempted to do so. 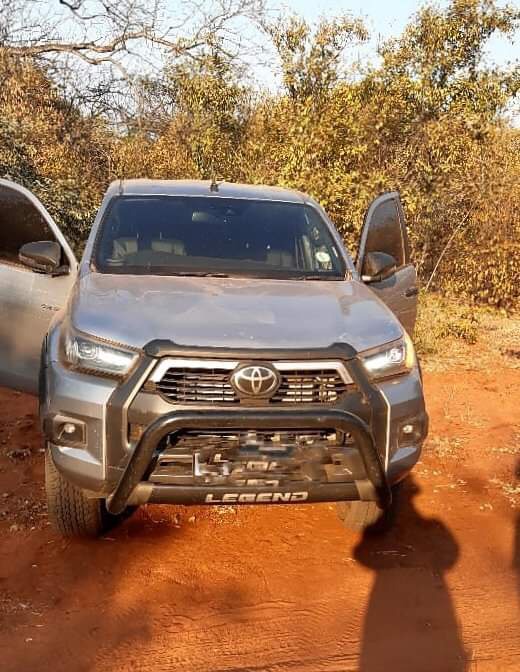 Soldiers from the South African National Defence Force (SANDF) seized a number of high-end vehicles that were attempting to illegally enter Zimbabwe.

According to reports, the drivers leaped from their vehicles and fled into Zimbabwe. A Toyota Hilux GD6 Legend 50 and a Toyota Fortuner 2020 are among the vehicles that have been retrieved.

At the Beitbrigde border crossing, there are reports of an upsurge in car hijackings and smuggling into Zimbabwe. There aren't many incidents like this where cars are found and reported. 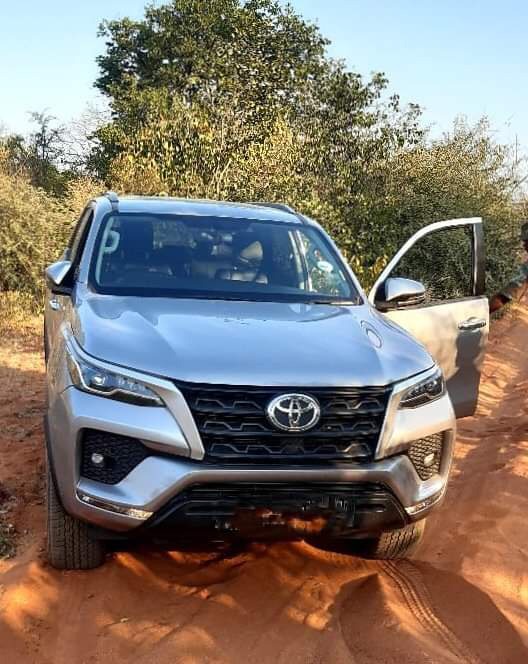 In the event of a hijacking, vehicle trackers in South Africa have recommended drivers to install trackers on their vehicles.

According to social commentators, the SANDF troops failed miserably in their mission to track down and apprehend the criminals who had already begun war on South African soil by swiping automobiles.

It appears like SANDF is failing, because every time they seize things while suspects flee, how?

A lawsuit against the government by the owners of these automobiles is warranted because of the government's lax border security, which is endangering their lives. 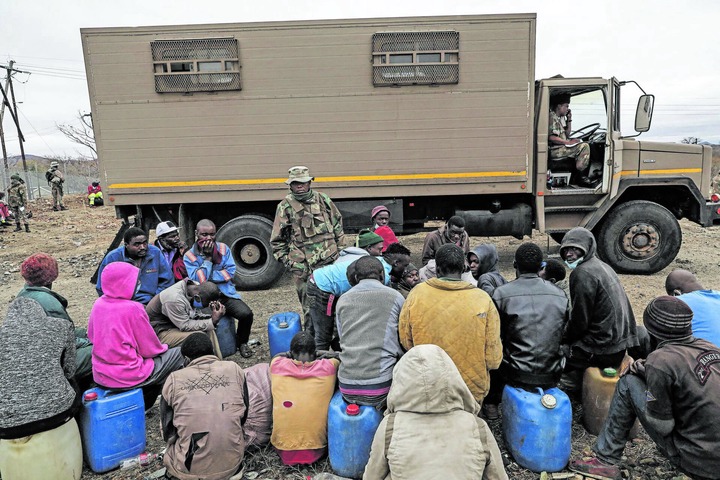 No automobiles are hijacked or stolen and then smuggled across borders if the boundaries are not porous. Many South Africans remarked that this is a lucrative business for our neighboring countries since they keep coming to South Africa to buy bakkies.

Additionally, some border authorities have been implicated in aiding these carjackers to slip their stolen goods across the border undetected.

Just as illegal immigrants bribe border agents to let them cross illegally. The automobiles are said to be hidden in the forest during the day and smuggled across the border at night.