By Raveleravele (self media writer) | 5 months ago

ÒSouth African citizens are against women and children abuse. A very well known man in Venda is accused of abusing his wife and his own daughter in a cruel way. 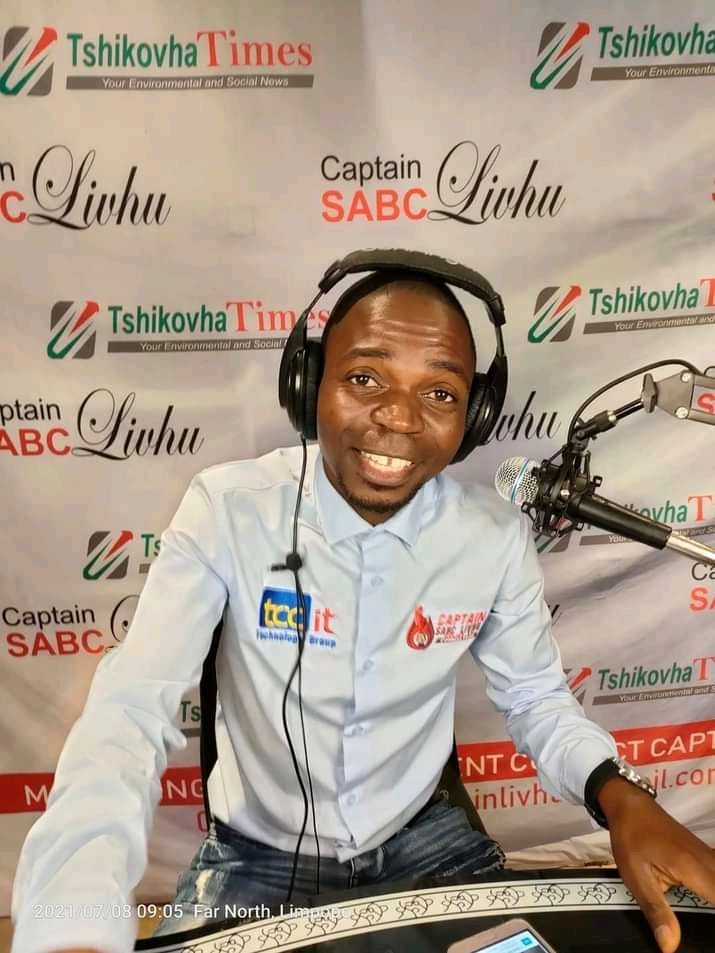 Livhuwani Madadzhe known as captain Livhu is a well known man in Venda as he walk around the villages helping the poor. Livhu is the businessman man, ambassador of Nrand insurance as well as the manager of online radio station called Sabc Livhu Online tv. 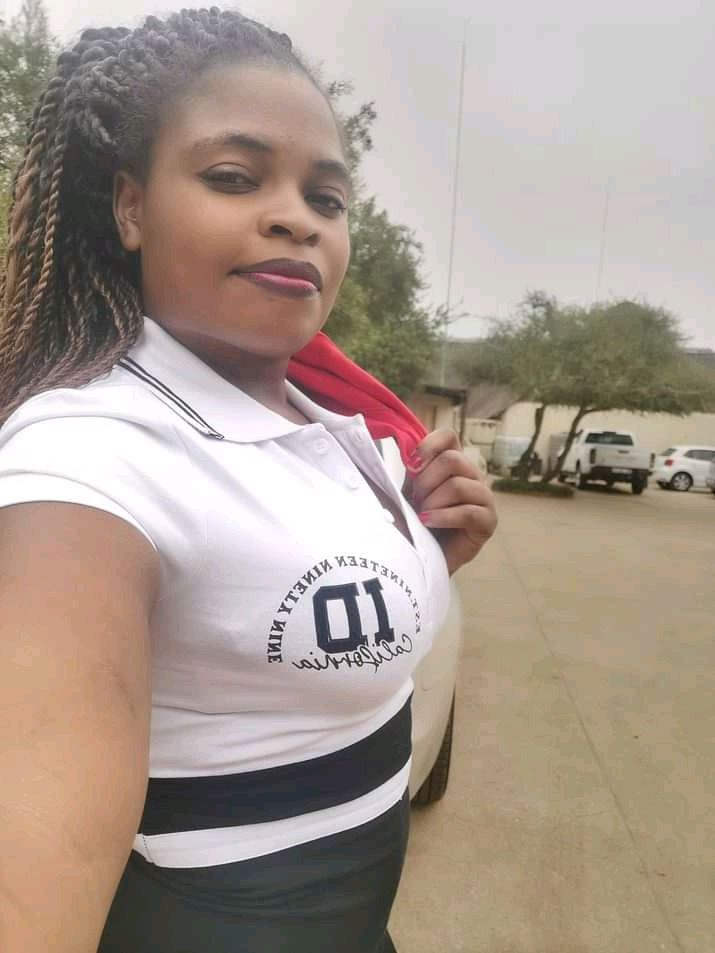 The community of Venda is now upset at Sabc Livhu for the allegations that he is being accused of. SABC Livhu's wife known as Linde finally breaks the silence and went live telling people what she is going through. She said Livhu beat her day and night and when she want to open the case the husband threatens her by death. 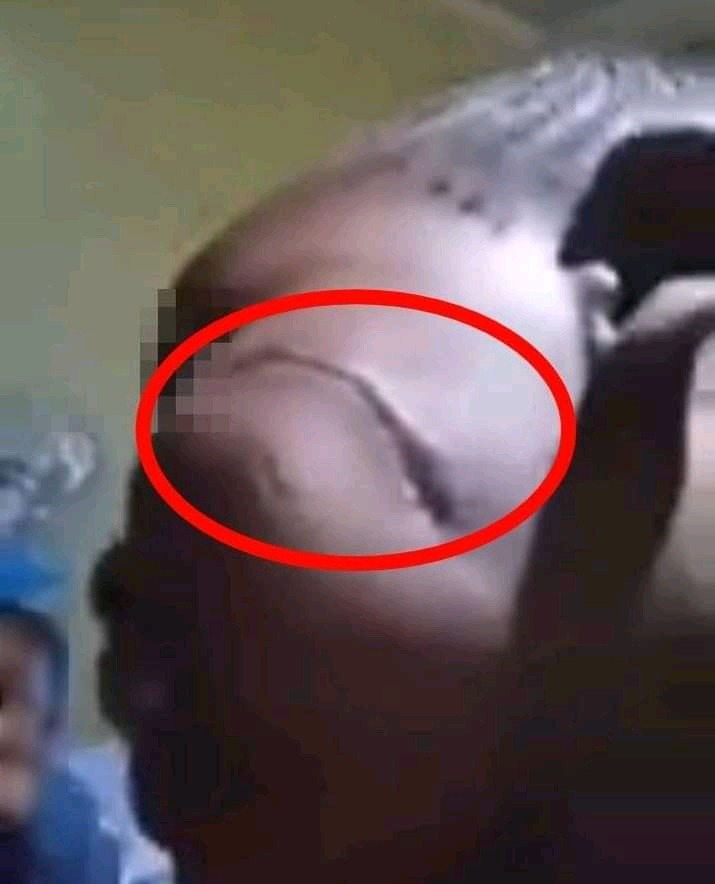 Linde also opens up about the scar on her daughter's face Muofhe that her father Livhu just licked her in the cage with the dogs and the dogs bite her on the face. Sabc Livhu have adopted the two girls which is Mutshidzi and Jane, according she said she never allowed Livhu to bring those girls in her house where they also have their own children's outside that Livhu does not want In their house. 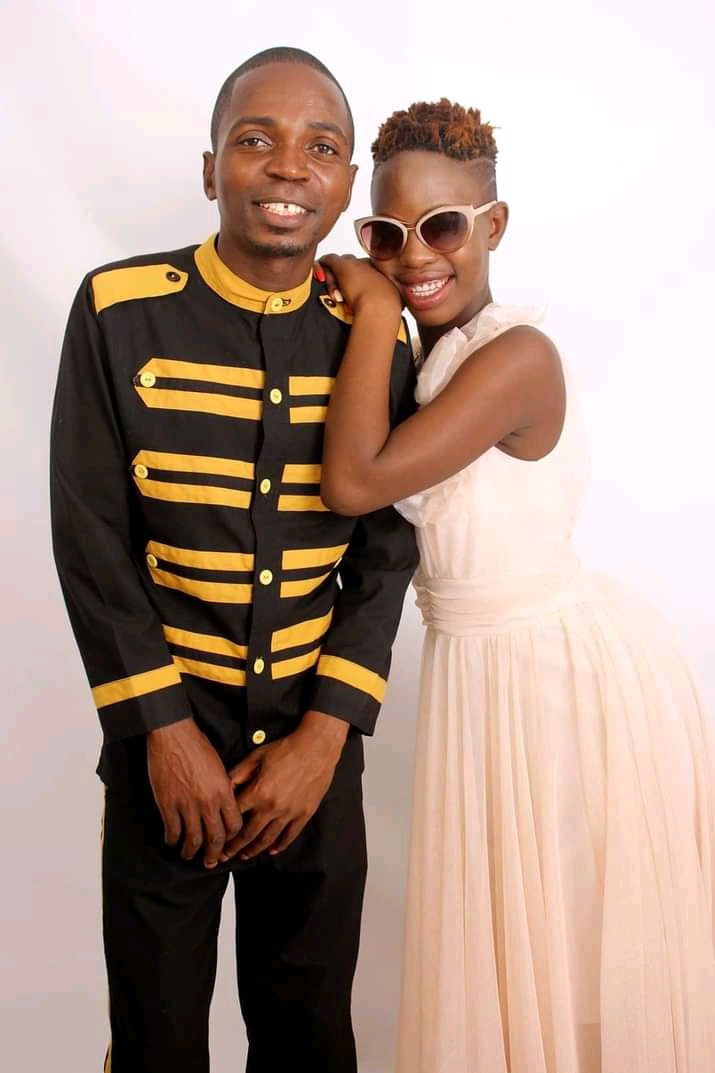 Lots of secret about Livhu have been exposed. Yesterday one of his adopted daughter Jane was on Phalaphala fm telling people that indeed Livhu beat his wife in front of them. She also said that he even tried to have sexual intercourse with her but she refused because she take him as a father and she respect him. 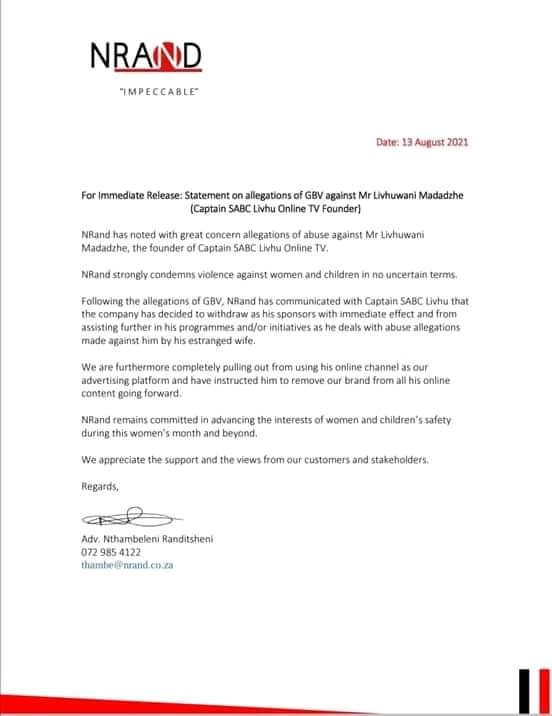 The community is very sad at Sabc Livhu and he is now starting to loose opportunities. His business partners are against abuse and they no longer want him in their business. They released a statement today saying that they can't be able to work with him anymore.

Content created and supplied by: Raveleravele (via Opera News )

Latest on the KZN robbery which led to the stabbing of learners recently: Two suspects arrested