Nomia Rosemary Ndlovu, the ex-cop who is accused of plotting to kill her mother, sister, and her five children, allegedly tried to kill the investigating officer who is looking into her case and the Tembisa police station commissioner while in police custody. 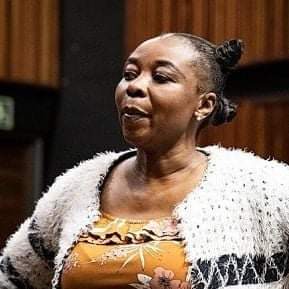 The ex-police constable is also accused of killing her sister by strangling her and allegedly hired a hitman to murder her family members a few years back. She has denied all the allegations against her and has claimed her innocence.

Sticking to her corner, her mother has denied that her daughter hired a hitman to kill her and told the court that she never feared for her life. She has rubbished the alleged hitman's claims that he went into her house to ask for water, citing that no stranger has ever gone into her home. 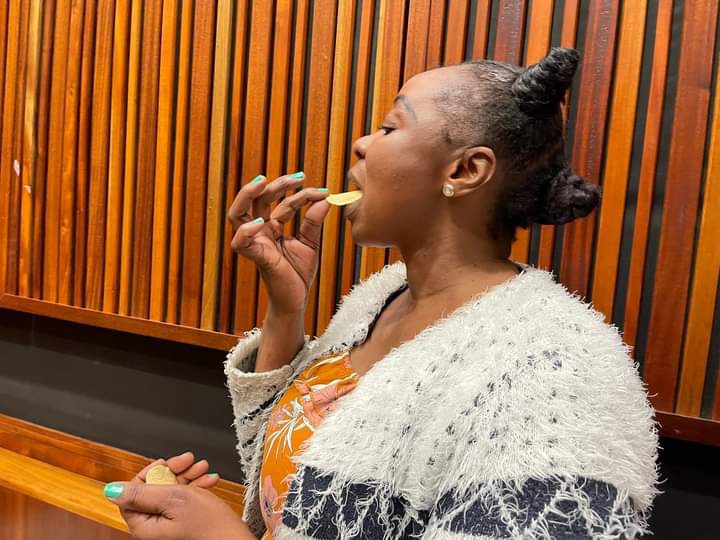 Regardless of her mother's faith in her, Mzansi was left traumatized and the public fears that Rosemary will come for them. According to the public's opinion, if Rosemary was able to orchestrate murders even behind bars, she might go after anyone who badmouths her.

Many people are fearing to share their thoughts on the matter, and they regard Rosemary as the most dangerous woman in South Africa who does not mind killing anyone to teach them a lesson. 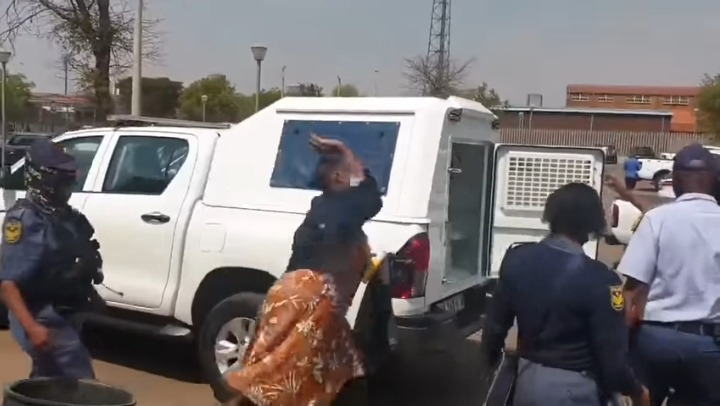 While she was being accompanied to the police van to take her back to Kgosi Mampuru prison, some journalists tried to take pictures of her, but Rosemary lost it and started throwing food at them. This left the police shocked, and when they could not control her, she started throwing more things that she could lay her hands on at the journalists. 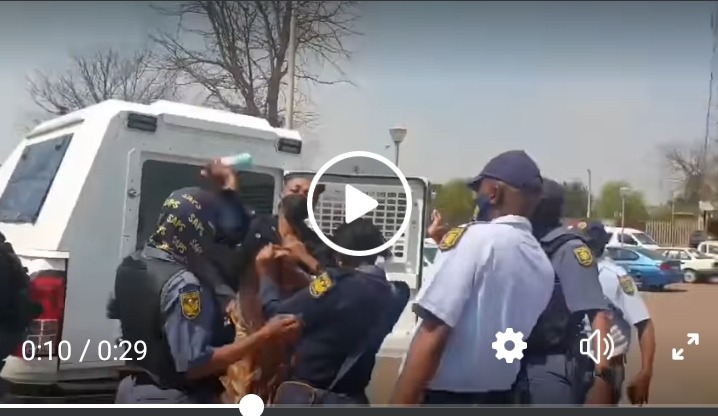 Rosemary told the court that she was feeling sick hence her case was adjourned and postponed. The question is, does a sick person have the strength to throw things at other people? Not likely. She knows the system well, and she has learned delaying tactics from former President Jacob Zuma.

She seems quite theatrical. I wouldn't be surprised if she is planning on pleading insanity. She is malingering with the hope to be sent for a mental assessment.

I'm in awe. I just see someone who enjoys the publicity and doesn't care about the seriousness of her case. Then again, maybe the lift does not reach the top floor and something is not right with her mental state.