Human body parts found in a house, man starts cutting himself to pieces

By AfricanChannelNews (self media writer) | 14 days ago

With each passing day, the things which are reported to be taking place in South Africa at times are just too hard for ones heart to bear.

A man has started trending on social media platforms after he began cutting himself up. What is more worrisome is what had been discovered which made him do such to himself. 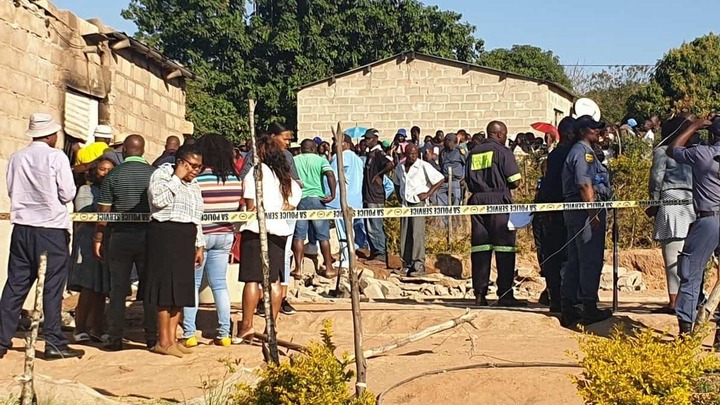 According to a report which was published by the SAfm News on the 14th of November 2021, the Gauteng residents were left traumatized. This follows an incident which happened in Protea Glen, Soweto where a discovery of human body parts was made.

One man who was also residing at the house is said to have began cutting himself upon the discovery of the body parts. In the report, it was stated that he locked himself in a room outside the main house when the discovery was made. It is not yet known how long these body parts had been kept in the refrigerator.

Law enforcement agents were called to the scene and they took the man who had began cutting himself to a nearby hospital where he was placed under police guard.

The owner of the house when he got interviewed said he is finding it difficult to explain to his children what transpired.

It is widely suspected that the man who was cutting himself into pieces was the one who had murdered the person who had been placed in the refrigerator. 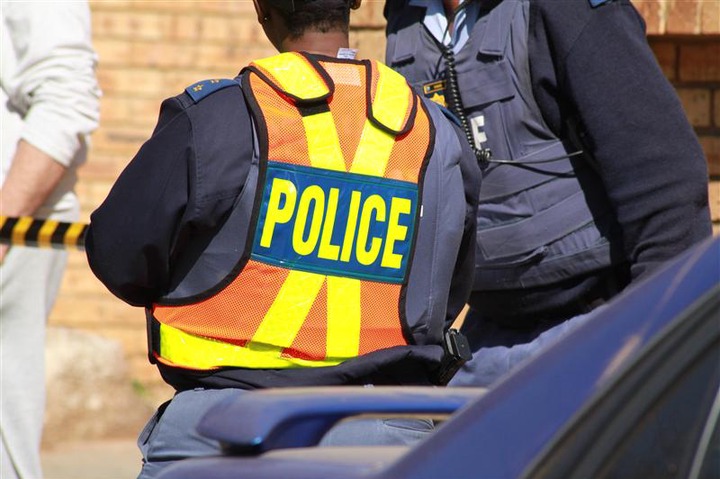 An investigation is being carried out by the police as they seek to find answers to this terrifying case which is just too hard to believe.