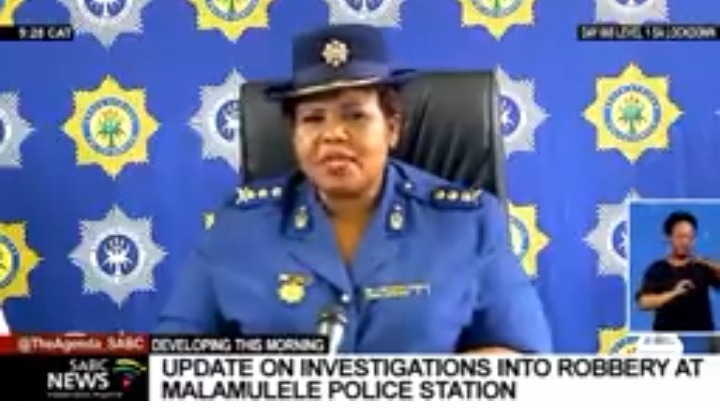 The Limpopo Provincial Commissioner Thembi Hadebe held a media briefing in which she was giving an update on the investigations into a robbery that took place at Malamulele Police Station in November 2021 .Robbers reportedly broke into the station and got away with firearms , ammunition as well as bullet proof vests .

It was reported that nine people got arrested in various parts of Mpumalanga as well as Limpopo in regard to the issue .The Provincial Commissioner informed media that she was happy that the National Commissioner would be in her province to hand over a sword of command to her on Friday .Commissioner Hadebe said that she had informed her team that she was feeling ashamed to receive a Command Sword after what happened at one of the stations . 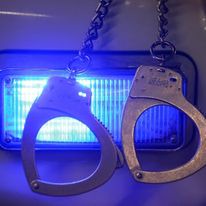 She said that the criminals were tormenting community members and that they were all over the province .She said that she felt ashamed in the fact that the authorities had been challenged .The provincial Commissioner said that what took place at the station increased fear within the members of the community as well as lack of confidence in the efficiency of law enforcement agencies . 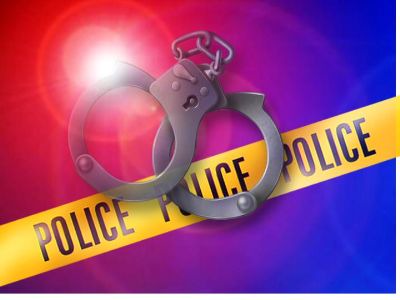 The work by the law enforcement agencies is a welcome one as they were tormenting the members of the public .The selected team worked hard to ensure that they would be brought to book . The robbers were dangerous and caused various crimes in the community.The Provincial Commissioner was grateful with what was done to achieve the desired results .