By AfricanChannelNews (self meida writer) | 8 days 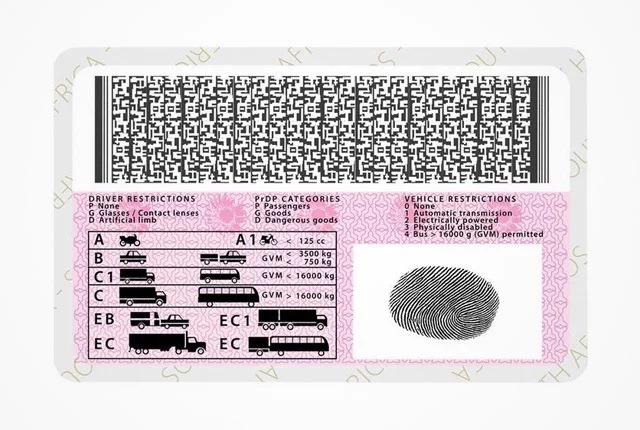 It seems as if the loose ends are being tied up by the authorities in South Africa as there has been allegations of unfair treatment for local drivers.

Foreign national drivers have been dealt a huge blow if they intend to drive South African registered vehicles.

It has been reported that the foreign national drivers who use certificates from their native countries as a form of PrDP to drive South African registered trucks are soon going to lose that privilege. 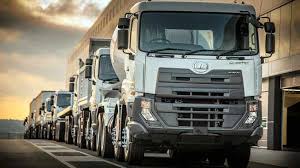 A bill was published by the Minister of Transport which requires South African trucks to be only driven by personnel who will be holding a South African PrDP.

In the updated bill, it is proposed that those foreign citizens who hold certificates from their home countries will not be deemed acceptable to drive any South African registered vehicle that requires PrDP.

The trucking industry is said to be a major employer of foreign national drivers and it is seen as a source of conflict which threatens to cause civil unrest.

In a report which was published by SA Trucker, the proposal comes after the 'foreign driver issue' has of late been used as a tool to perpetrate violence, looting, arson, extortion and aggravated assault directed on foreign national drivers. 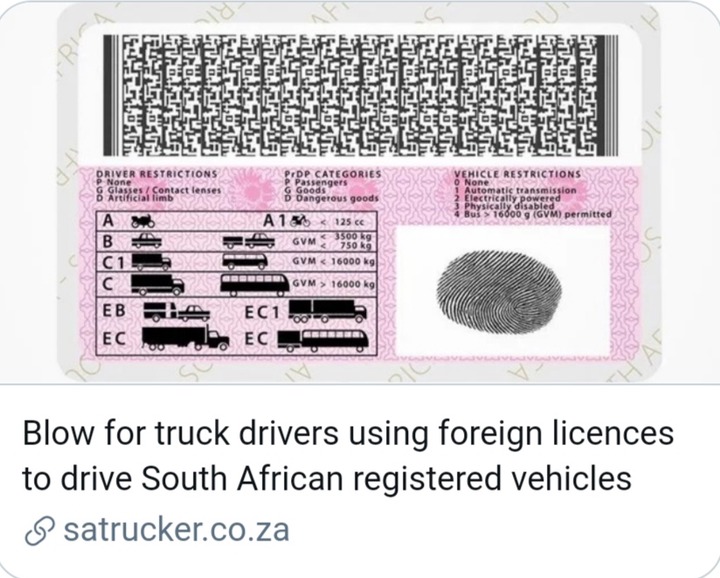 A number of measures are also said to have been tabled by RFA to deal with another issue of illegal employment foreign national drivers.

All this is meant to reduce the number of foreign national drivers who are employed by companies to drive on domestic routes as local drivers are out of employment.

Employers are said to favour employing foreign nationals as they are easily exploited and offer cheap labour.

For an individual to get a PrDP, they must be a holder of an SA licence which is valid. Foreign licence holders are not eligible to apply for them to get a PrDP.

According to SA Trucker, it is advisable for foreign nationals to apply to get South African drivers licences before the proposed bill is passed into being a law.

If they obtain a local drivers licence, they may then apply to get a PrDP which gives them the privilege to drive South African registered trucks.

Only foreign nationals who are in the country legally are eligible to apply for the local drivers licence. 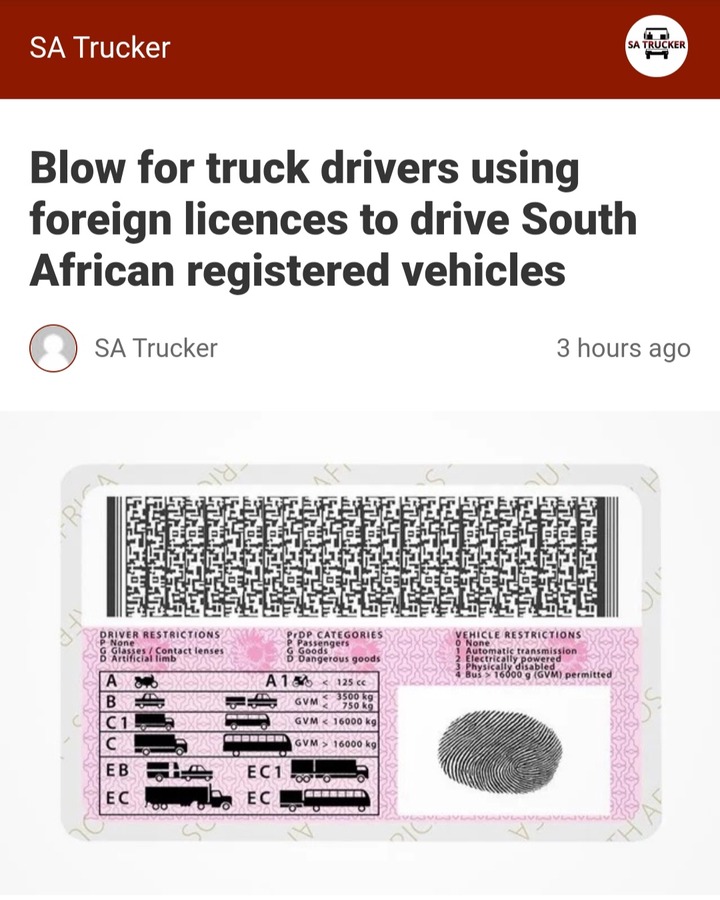 For more information on this draft on National Road Traffic Regulations, it can be accessed on the Government Gazette published on 23 April 2021 No 44484.

'This Is The Only Arab Country With About 97% Christians And 0.1% Muslims (Photos).

African poetry comes alive this May with the Afro Poetry Times

AKA Does The Unexpected Right After Leaked Videos, What Does this Mean?