Some people believe that the truth will eventually emerge, regardless of how long it may take. Since the catastrophe in Enyobeni, in which 22 children were killed, a great number of people have had the impression that something is being concealed behind the story. The existence of a proper spray in the building is blamed for the deaths of those children, according to a number of publications; nevertheless, a number of people have refuted this claim, claiming that a proper spray cannot ever kill a person. There is a widespread suspicion that those children met their deaths. 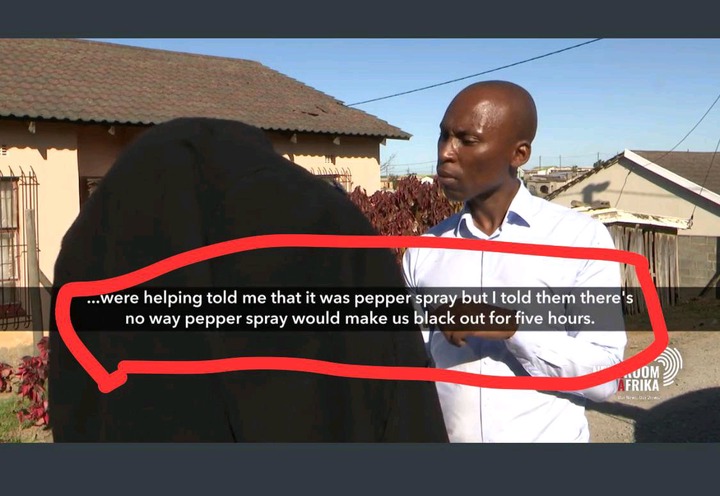 So, the news team from Newsroom went out into the world to conduct interviews with a few of the people who managed to escape the dangerous circumstances. It turned out that a lot of people in the community were afraid of the owner, so they declined to be interviewed. As a result, we didn't get very many responses. One of the youngsters who had survived had already agreed to be interviewed, but she had covered her face and lied about her identity so that she wouldn't be found out. During the interview, she revealed that she had become unconscious while she was assisting other individuals in leaving the location, and that she awoke the next day inside of an ambulance. 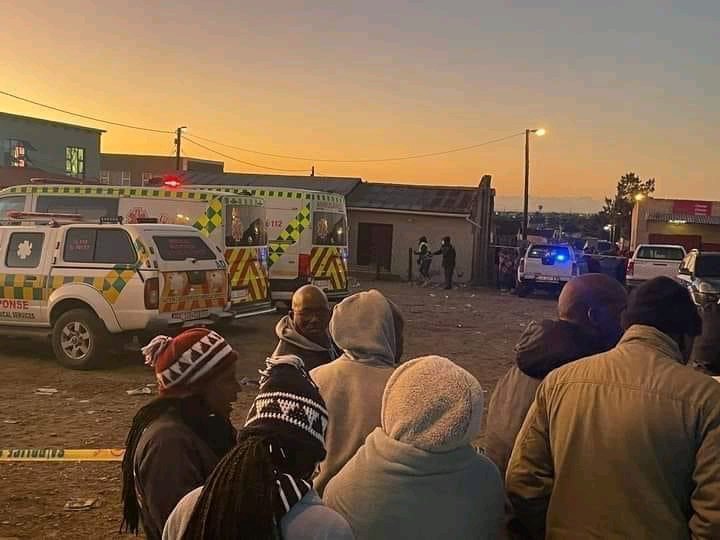 She went on to say that when she woke up after 5 hours, she was told that she blacked out because of the pepper spray. However, she told them that it was never a pepper spray because a pepper spray cannot cause a person to black out for 5 hours. It would appear that the girl has a suspicion that there was something else present besides pepper spray, which is consistent with what everyone is saying on social media. 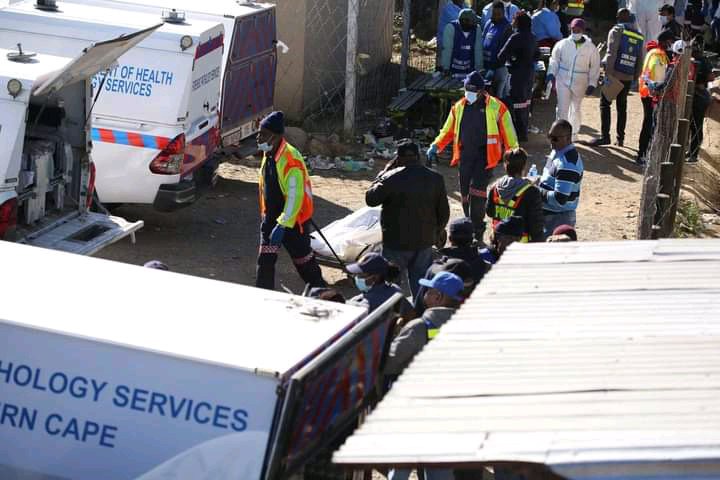 Her statement did nothing but leave the audience with additional questions. They continue to assert that the truth will, at some point, become known to the public. People have a hard time accepting the claims that were made about pepper spray because they believe there is something else involved except the pepper spray. Personally, I am of the opinion that this topic contains a deeper meaning than it initially appears. In light of what just transpired, what are your thoughts? Do you think that the pepper spray played a role in the deaths of those children? Share your perspective with us.