IT HAS BEEN A MONTH SINCE SOMIZI AND MOHALE'S MARRIAGE CAME INTO AN END AND LOT OF PROBLEMS HAVE SINCE EMERGED FOR BOTH OF THEM. 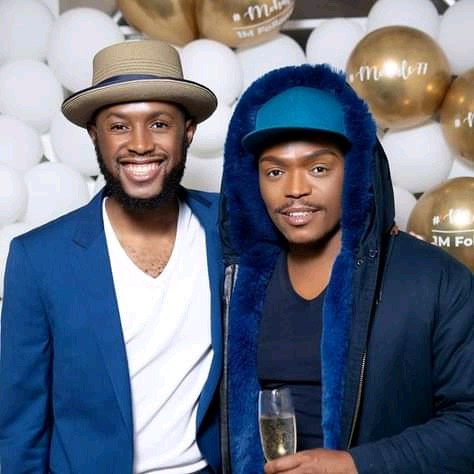 It will be remembered that Mohale announced in August that he is pursuing a divorce against his husband, Somizi Mhlongo, following abuse allegations. 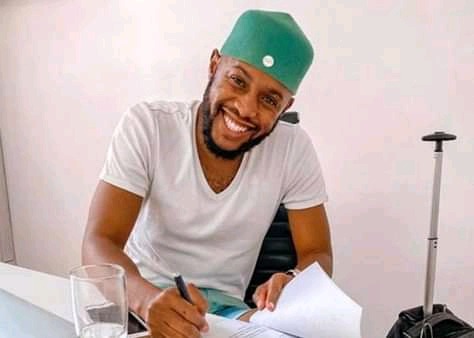 This came to light when a record of Mohale's confession of Somizi abusing him was leaked to public. Mohale was having an interview in Living The Dream With Somizi, a reality show that is broadcasted on Mzansi Magic.

He held nothing back as he spilled all the beans on how Somizi abused him prior and during his marriage.

Sadly, Mohale received lot of criticism in Social media as some accused him of making up stories of Somizi abusing him. People on social media attacked him of wanting to pocket Somizi's richie's as they claimed that Mohale was a nobody before he met Somizi. They stated that he was in it for a bag in this marriage, not really in love with Somizi.

Mohale has endured all that hate on social media while going through the difficulties of coming out about the abuse he had in his marriage.

He has received trolls on social media from social media as Somgaga is very popular unlike him. Mohale has always been accused of looting Somizi's money and recently he has suffered another troll.

Somizi's fans have accused Mohale of stealing his estranged hubby Somizi Mhlongo’s ideas. This comes after Mohale invited people to come and di

ne with him while they enjoy traditional food prepared by aspiring chefs. The concept is almost identical to Somizi’s Dinner with Somizi.

TV and radio personality Somizi Mhlongo and his estranged husband Mohale Motaung have been a hot topic in Mzansi ever since Mohale accused Somizi of both physical and emotional abuse.

Atleast Mohale still has support as there are those who still believe in him and showing him all the love and care in this hard time he is facing.

From the comments section, some people took to show him support:

When the opportunity comes, grab it ntwana.Stolen or not empa tjhelete ya kena akere?”

Watch beautiful pictures of MaMkhize before her success and after, That you can also do it in life

A Breakfast that surprised many and wonder if this woman was pregnant. See Reaction

How To Bath With Sugar To Attract Love, Money And Happiness.

The Business Of Washing Shoes: How To Make It Profitable