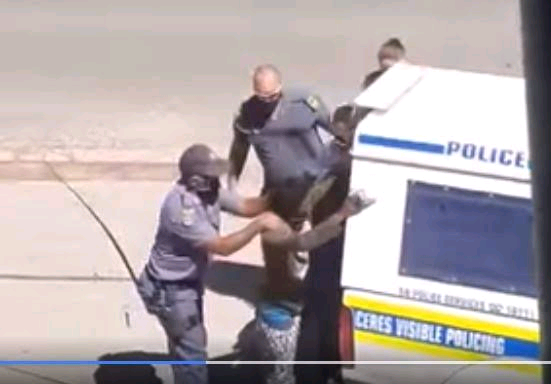 On Tuesday, nine people were arrested after they allegedly sjamboked a man to death in QwaQwa, according to Free State police. The group from the Kgoptjane part of Bolata Village in QwaQwa was detained on Monday, according to spokeswoman Warrant Officer Mmako Mophiring, after they allegedly beat a man to death. He had been accused of stealing from them.

"It is stated that on Monday, 3 January 2022, at approximately 17:00, Tseki police were alerted to a crime scene at Kgoptjane area, where the community reported a group of persons assaulting a guy." The individual was found laying on the ground near a primary school with many obvious injuries and was declared dead by emergency medical services when police arrived." 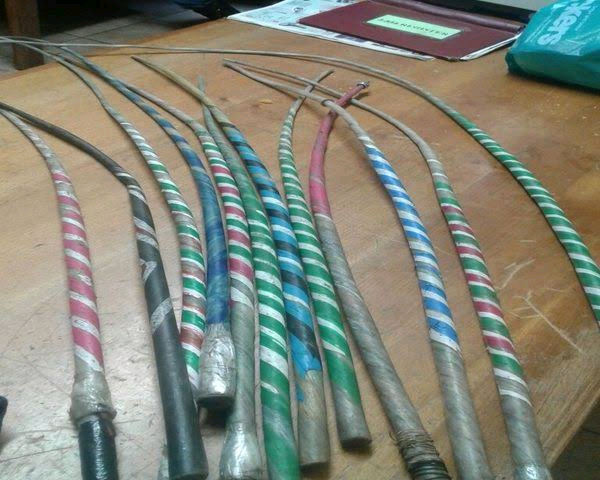 According to an eyewitness, the man was with his cousin at a residential location when a group of individuals with sjamboks appeared accusing him of stealing their stuff. They allegedly began thrashing him till he passed out. He was declared dead when an ambulance was dispatched to the crime scene.

He recognized the man as Themba Petrus Pali, 25, of the Semphurwaneng part of Bolata Village in QwaQwa, according to him. "Sjamboks were also discovered at the crime scene, and nine of the suspects were apprehended and jailed."

They were scheduled to appear at Tseki Magistrate's Court on Wednesday, where they would face murder charges. Lieutenant General Baile Motswenyane, the Free State provincial commissioner, remarked that taking the law into one's own hands has never been a successful way to reduce crime in any community. 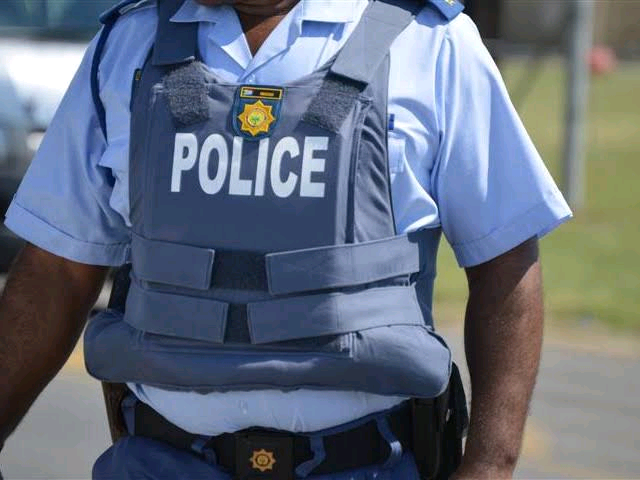 "Assaulting any person accused of having committed any type of crime does not grant us the authority to police our villages and self-initiated community patrollers." The individual must be arrested and handed over to the authorities without being injured. Until proven guilty in a court of law, everyone is presumed innocent. "I want to congratulate the cops on the arrests," she stated.

What are your thoughts on the subject? Share your thoughts in the comments box below, and don't forget to follow my account for more updates on current events. Please forward this article to your friends and family so they don't miss out on this important information.