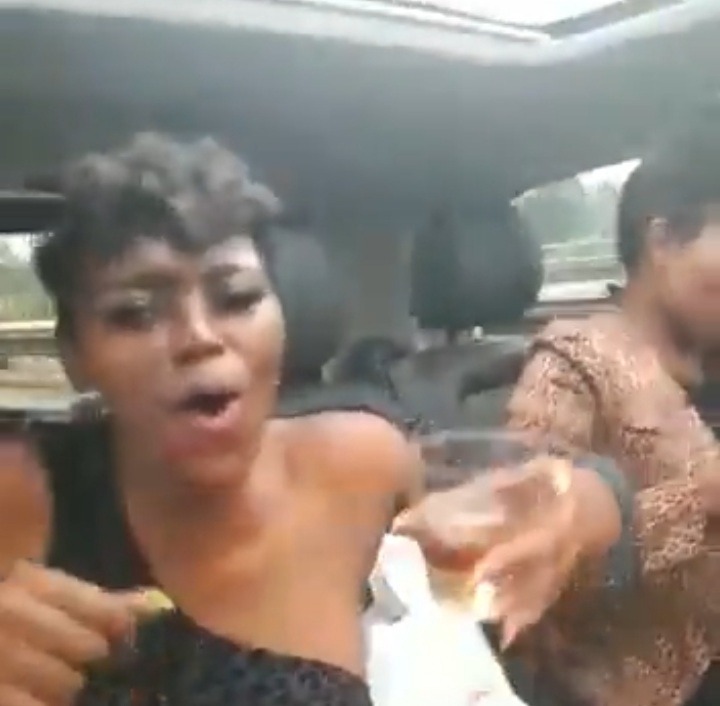 A video clip of the late Johannesburg Mayor, Jolidee Matongo, is currently making waves on Twitter. In the video, Matongo is in a car with a bunch of "slay queens" dancing and singing along to Amapiano tunes. The "stocko" are helping themselves to some booze and none of the people in the vehicle was wearing a safety seat belt, including Matongo. The car was traveling in a very fast speed. Matongo's behavior was irresponsible and reckless according to Black Twitter. In another video the mayor is dancing surrounded by some drunk ladies who are cheering and clapping at him. 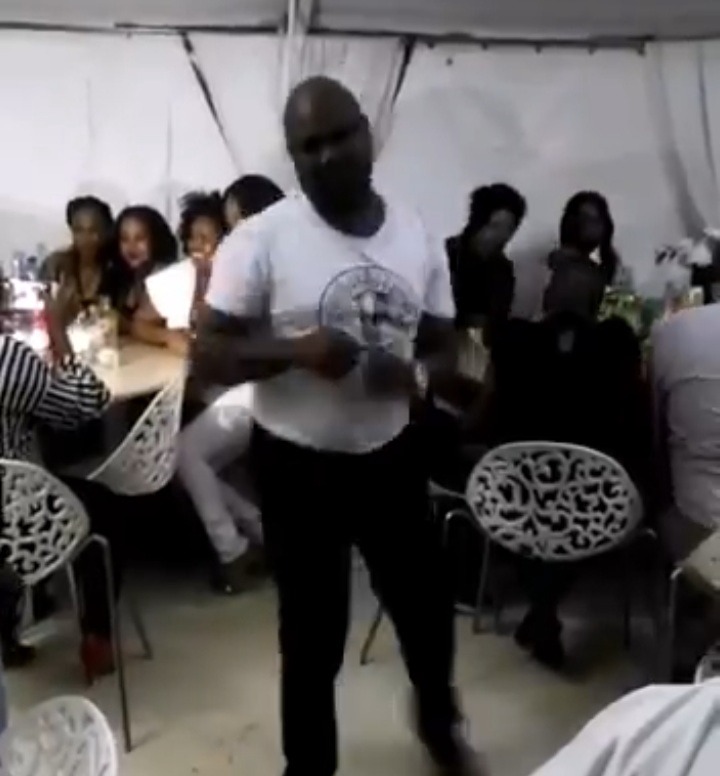 The video clips have been received with mixed emotions, seeing some people labeling the mayor as a partime Blesser. Speculation is rife that officials in the ANC have adopted the culture of being Blessers from 1994. "I thought maybe during RAMAPHOSA's term things would change," a Twitter user remarked. But all I saw in the videos is a man who enjoyed having a good time. He surely was a jolly good fellow and everyone is allowed to have a good time, as long as they do it responsibly. 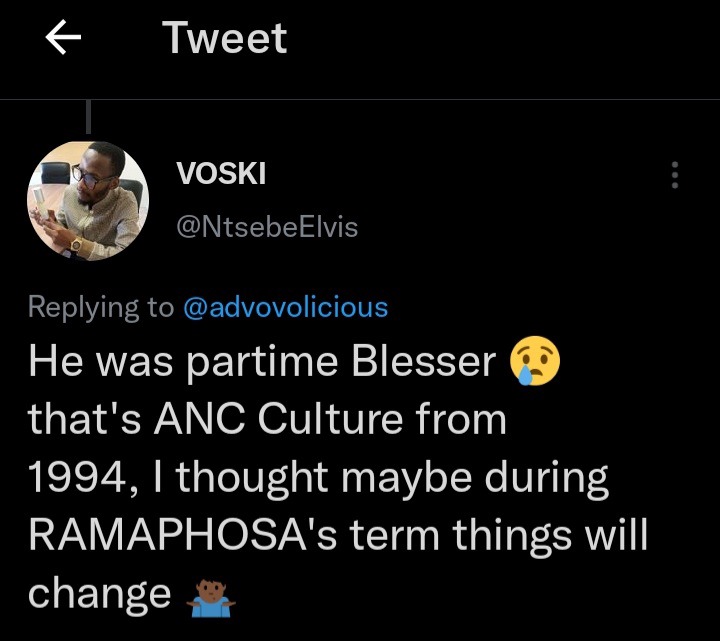 Despite criticism Matongo faced because of the wild life seen in those videos, some of the people who were close to him have described Matongo as a kind hearted and God Fearing brother. Matongo will be buried today. Mmapula will share whatever transpires at the funeral with you. Stay glued and stay informed. 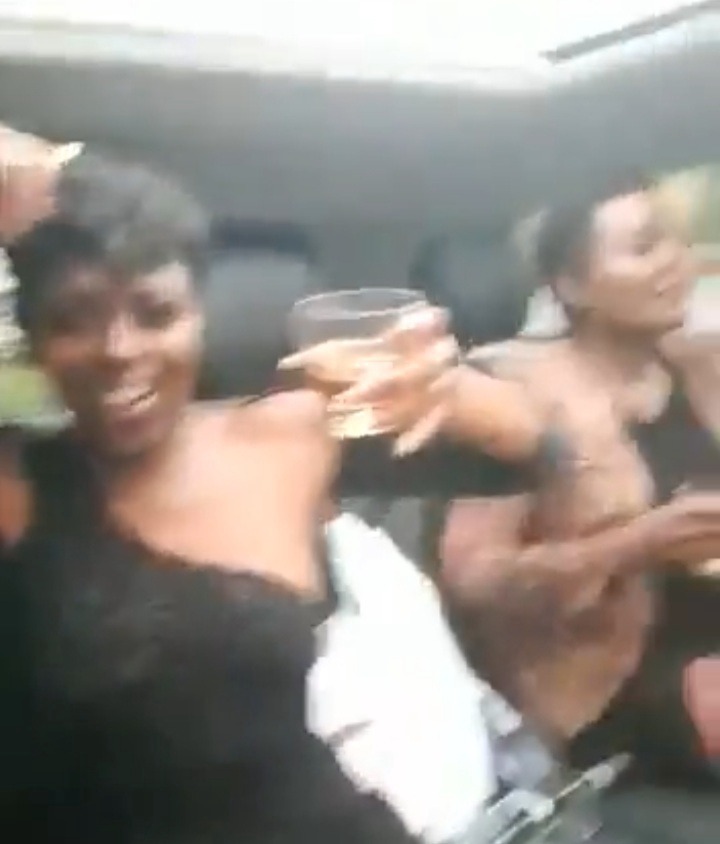 A man was Shot several times in his car at Sandton.