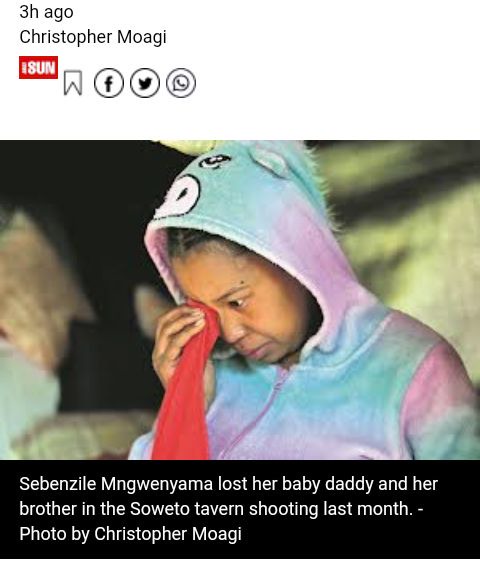 A month has passed since the shooting at the Mdlalose Tavern, which left 16 people dead.

After a month of investigation, no arrests have been made for those who stormed into the Orlando East Tavern in Soweto and began firing at random.

Her partner, Sphethuxolo Chiliza (26), and her brother, Philani (20), were killed in the attack just four days before Sebenzile Mngwenyama's baby was born.

As she explained to the Daily Sun, she called her kid Owami, which translates to "he is mine" in Swahili.

It's difficult, but I'll have to put up with it. "I don't know what else I can do," she admitted.

It will take a long time for Sebenzile to get over the loss of both her father and brother. 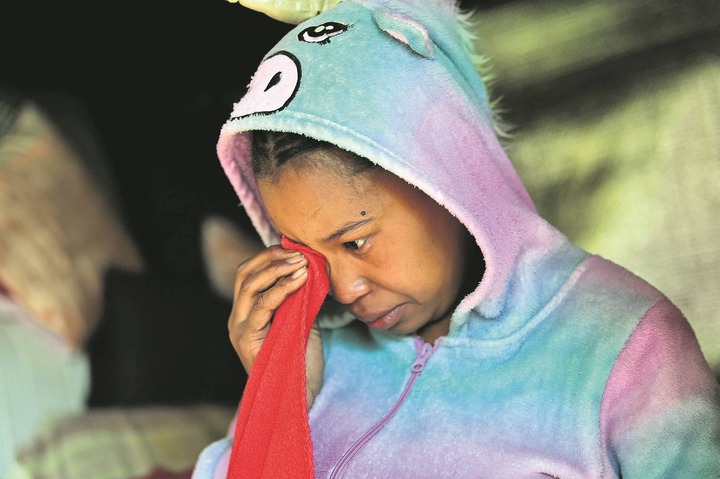 Last month, police promised to step up their investigation during a town hall meeting. Bheki Cele, the country's police minister, said on July 11 that five suspects had been identified. However, a month later, not a single one of them has been apprehended.

Families like Nomasonto Dlamini's (42), who lost their 35-year-old cousin Sbongiseni Jokazi, have given up hope that the police will make an arrest.

For the first two weeks, "the TRT (Tactical Response Team) unit was here, but now they have gone."

Nomasonto stated they couldn't come to terms with the death of their loved ones since they didn't know who or why.

As a group, we'd like to see these people arrested. " She argued that so many people were slain, but somehow they got away with it. 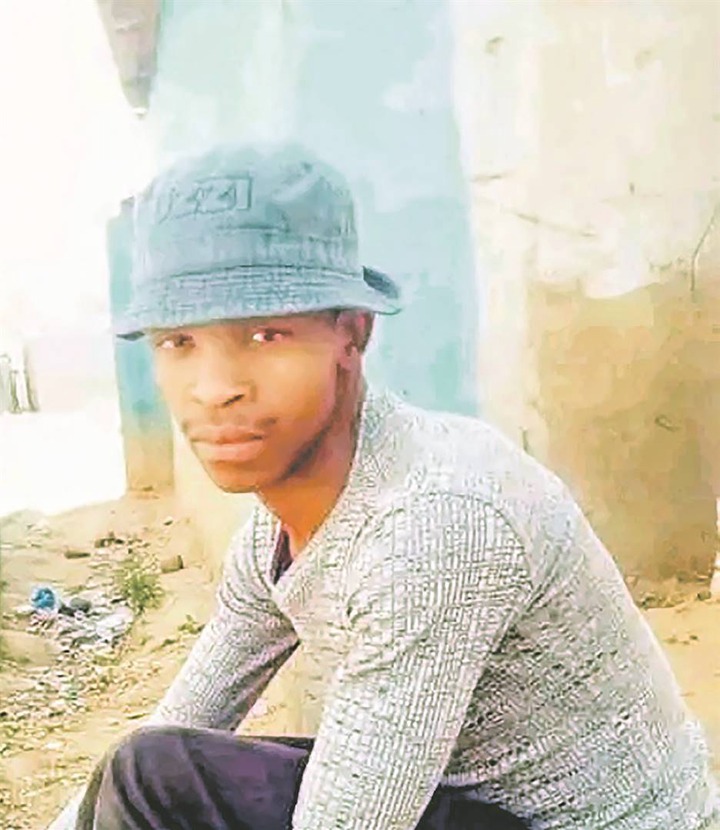 The tavern hasn't reopened, and the proprietor hasn't been seen by residents since the incident.

Brigadier Brenda Muridili, a spokesman for the Gauteng police, said there were no new developments in the investigation and that the TRT unit was still in the area.