Woman Who Masterminded The Murder Of Her Husband Has Been Arrested 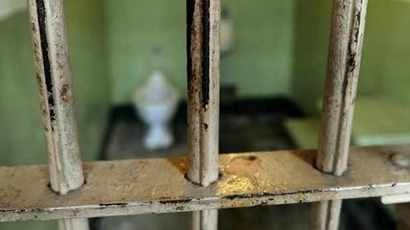 A 41 year old woman from the North West, Helen Mashaba, who masterminded the death of her husband has been convicted and sentenced to life imprisonment.

Police were called to the scene after the body was spotted at Malema Section in Modderspruit, close to Mooinooi. The lifeless body of a male was discovered with three gunshot wounds on the upper body. The wife was arrested after she confessed to being involved. It was revealed that she hired two hitmen to execute her husband.

North West police spokesperson, Captain Aafje Botma said: "The provincial commissioner of North West, Lieutenant General Selling Kwena welcomed the life sentence handed down to Helen Mashaba (41) by the North Gauteng High Court on Monday. The sentencing came after the accused was apprehended by Mooinooi police after confessing to being the mastermind behind the murder of her husband on Friday 10 October 2020."

The two hitmen are still at large and the police are urging anyone with information that can assist in apprehended them to come forward.