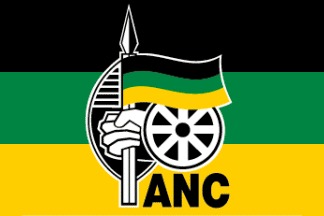 Since the ruling party took over the country in 1994, there is nothing they have done for people other than bringing drama to citizens of the country. Can you believe that five people were seriously injured during an ANC branch general meeting that was held in ward 32, Jeppe's reef in Nkomati, Mpumalanga on Sunday, 11 April. I thought ANC members who are capable of doing the unthinkable things are those of KwaZulu-Natal, in KZN they don't mind killing each other for positions of ward counsellors, actual political killing is the order of the day in that Province. They kill each other even if they have hired body guards for protection, no one see that coming to the Province of Mpumalanga. It is suspected a group of people just peached in the meeting which they were not invited in, carrying dangerous weapons. 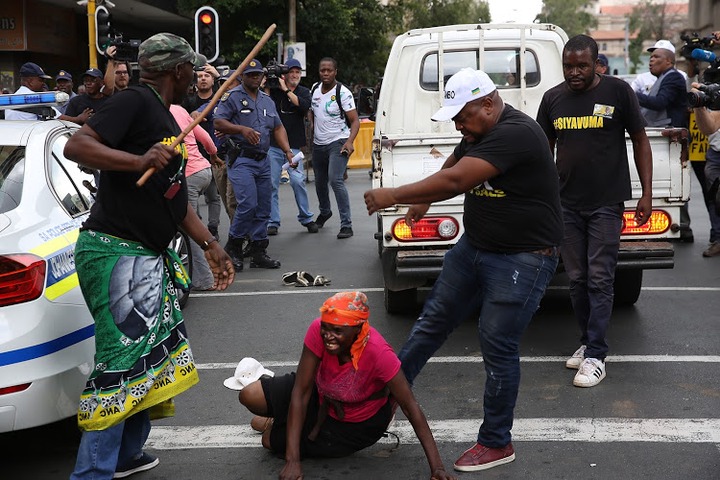 Apparently this group was transported by a former regional Chairperson Ngrai Ngwenya to disturb the meeting gathered to choose branch executive committee members, as well as delegates for 13th provincial conference to be held in May. Sometimes ANC members will do things that are only seen in action movies, what perplexes me is that they don't even care about law enforcements when they are doing these dirty things. In the meeting, many people sustained stabs wounds, while others were being assaulted by the crew of Mr Ngwenya. There were also rumors that there were people two who died during the attack, but Mpumalanga Police could not confirm that. 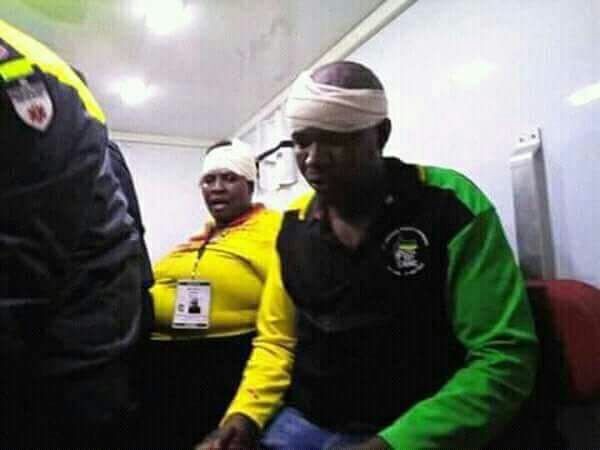 Colonel Donald Mdhluli of Mpumalanga Police spokesperson said five people were said to have sustained injuries with one car being burned, while another was said to have been damaged by stones which were thrown to it. The confusing thing is that there is no case that has been opened yet, why? Can it be possible that the other group is planning their retaliation? anything is possible in South African politics especially when ANC people are involve. Police in Mpumalanga are pleading with organizers of ANC meetings to inform them when they suspect that violence might take place in that meeting so that Police will come and give protection. It is also clear that such incidents of violence have become common in the province hence Police are appealing to the organizers. The presence of police might assist in the prevention of loss of lives and damage to property, mainly cars. 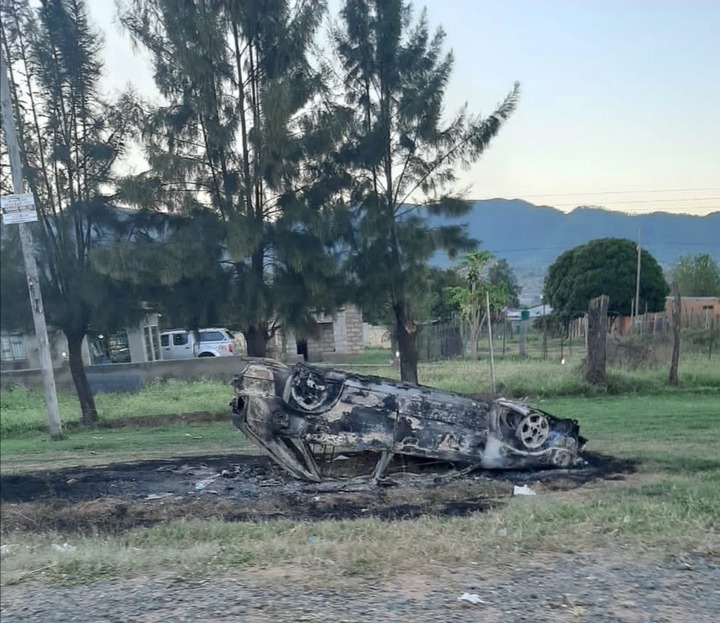 Since 1994, ANC have become one of the leading party in political assassinations which was something that they were not known for before Democracy. These days we see murders of ANC politicians which some times include woman, how on earth can a man shot a woman and call himself a leader of the community after that. Someone people in South Africa can put their trust on, ANC members are no longer Politicians but hooligans and hitman. Mpumalanga was one of the peaceful Provinces in the country before 1994 and after, its only now that ANC members are fighting for dominance and positions. 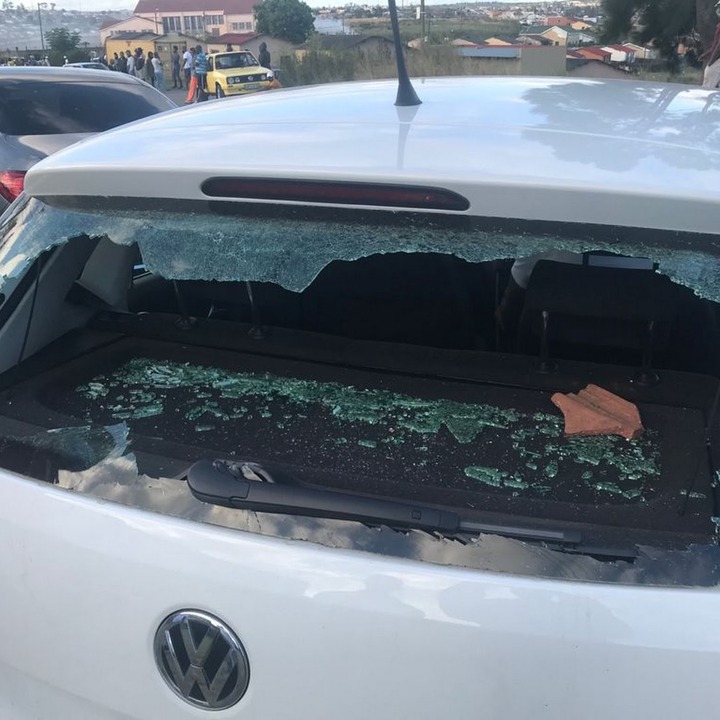 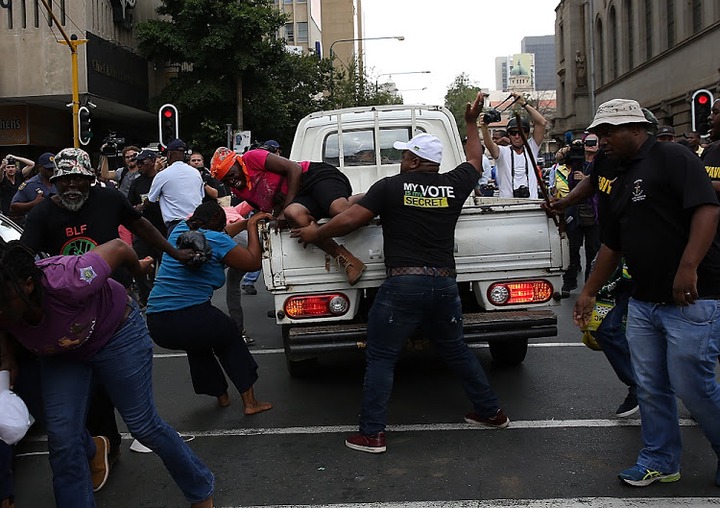