Fake it until you make it gone wrong, guy humiliated at Konka for wearing fake Airforce

Fake it until you make it gone wrong, guy humiliated at Konka for wearing fake Airforce

A guy who was vibing and enjoying himself at Konka was humiliated when someone stared at his Airforce and started to loudly sing out loud that the Airforce is fake. In the video, the bully is heard singing "This Airforce is not the one" and the guy defends himself by saying that "I'm rich and you will not use me to trend" while holding the shoe up for them to inspect and see that it is actually an original. The bully just dismissed him by pushing the shoe away to signal his lack of interest in the inspection and explanation. 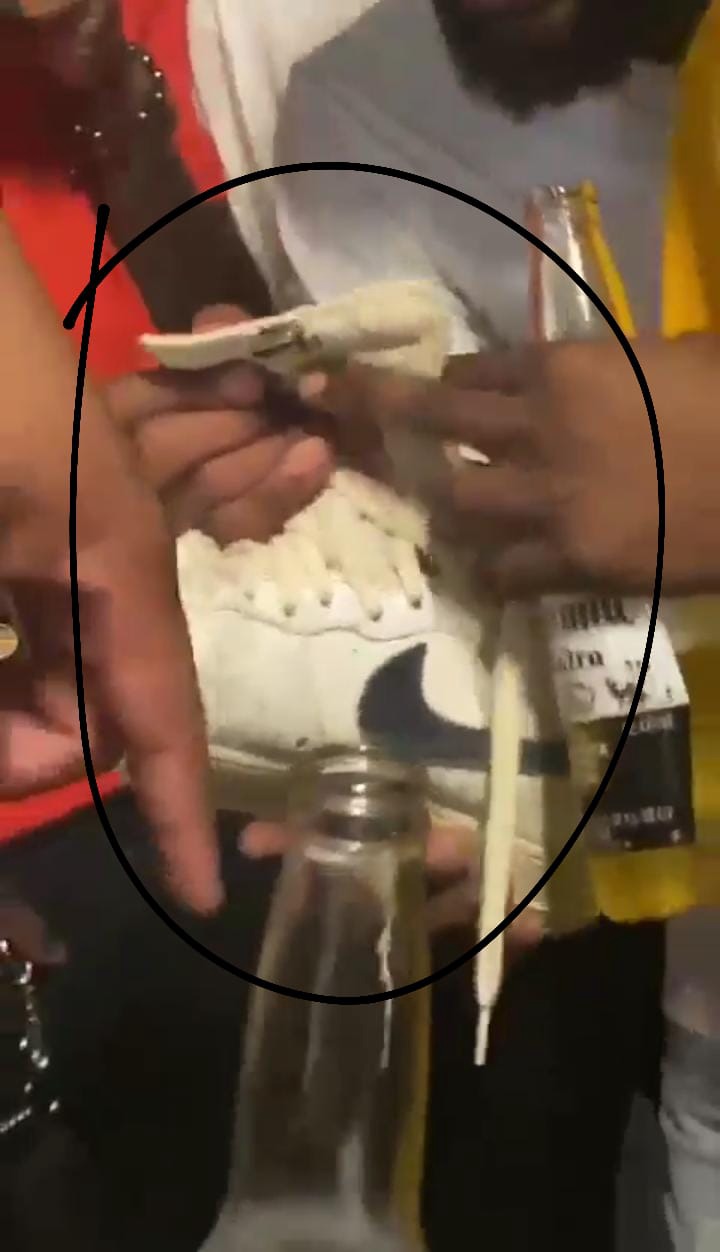 I think that people should be allowed to wear what they want without having to be humiliated in public and made to trend over it. Yes there are "cheaper" alternatives at stores like Mr. Price but not everyone wants to wear the alternatives and would rather fake it until they make it. However, there is no consensus on this because some people strongly believe that there is no need to wear imitations when you can buy non-branded options and actually avoid being humiliated. On commenting on the matter, Malume Potgieter asked "Why not buy Mr. Price shoes to avoid wearing fakes?" but this was disputed by Lungah who wrote "Nobody likes making fun of other people's inability to afford things like native SAns as if we aren't already swimming in poverty"

I don't think that the problem is wearing fakes. The problem is people policing others just to find a reason to bully and humiliate them. Even if the guy thought that the sneakers are fake and was right, he had no right to actually ruin the party mood by breaking someone else's spirit and composing a song about their sneakers. 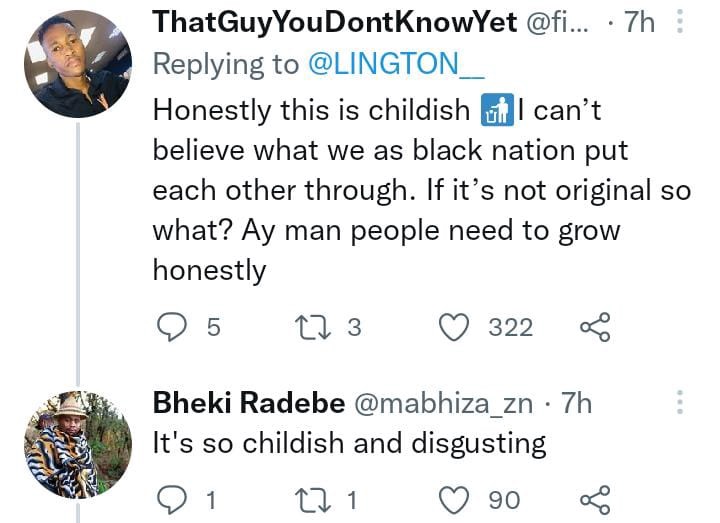 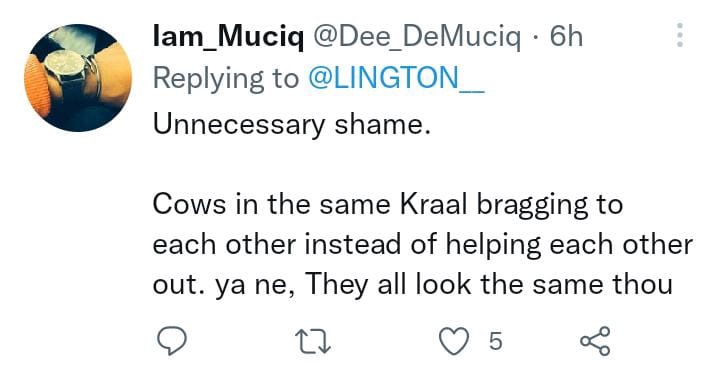 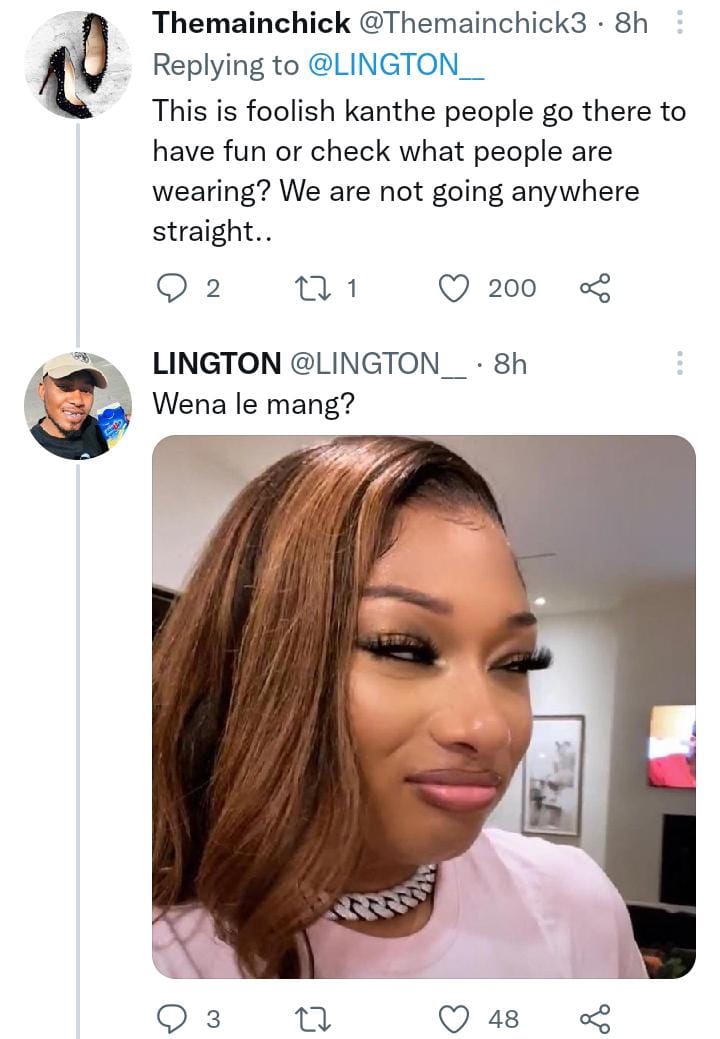 Thanks for reading! Do you think his friends were in on it by standing by while people were humiliating him?

"Rotten is when your father sold this country to the family from India', Mzanzi told Zuma's daughter