Someone once said, "He'll be as mad as a woman scorned." It seems that even a dishonored man is capable of remarkable feats. Was the murder of Refiloe Malope prompted by extreme rage or sadness? In this paragraph, the suspect's wife is accused of having an affair.

On May 9, Refiloe Malope, 31, went missing in Limpopo; on June 27, his body was discovered at the bottom of a mining shaft near Benoni. Malope, 31, was reportedly kidnapped by two unknown assailants. Both Modirelwa Maxwell Mokoana, age 42, and his brother, Benoni SAPS Sgt. Lethabo Thabo Mokoana, age 40, have been arrested and charged with her murder. The Benoni Police Station's Sergeant Lethabo Mokoana and his brother, Modirelwa Mokoana, will formally ask for bail at the Nebo Magistrate's Court in Limpopo. They are suspected of kidnapping, murder, and impeding the administration of justice.

As reported by Scrolla.Africa, the suspects apparently loaded Malope into the trunk of a car and drove her to a mine hole outside Johannesburg, where they murdered her. It has been speculated that Malope's affair with the police officer's wife was the motive for the brutal killing. According to Scrolla.Africa, Malope's friends have admitted that he had an affair with the police sergeant's wife. "When the police officer heard that his woman was in a relationship with another lesbian woman, it didn’t sit well with him and he chased Refiloe down,” One of Malope's acquaintance claimed in an exclusive interview with Scrolla.Africa.

David Malope, the victim's brother, says that the finding of her remains has shattered the family and that they must learn to accept and hope that the offenders suffer a terrible penalty. Malope says they are upset but now they can go on knowing they have recovered her bones and they will be able to bury her. David preferred to avoid mentioning Malope's affair with the officer's wife in any detail. He stated that all the Malope family wants is justice. 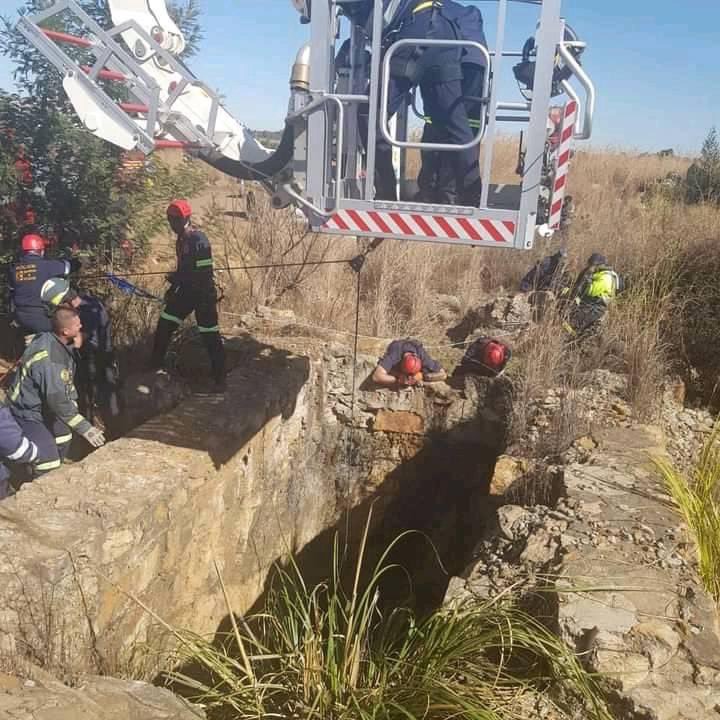 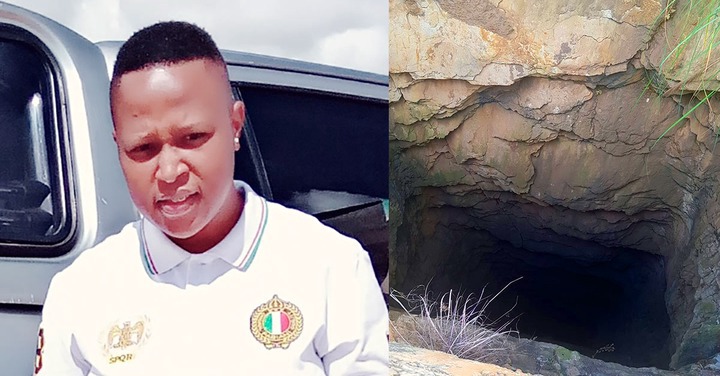 Certainly not anyone should perish in such a horrific way as Malope did. Whether or not an affair took occurred, it is not a valid cause for killing someone. The officer has now landed himself into problems that might see him given a life term. When he found out, he should have left rather than killed anyone.

For Economic Freedom Fighters coordinator in Limpopo, South Africa, Rebecca Mohlala, a strong response to GBVF instances is necessary to send a message to criminals and provide closure for victims' families.