Only two firearms were discovered with the illegal gun dealers.

Members of the Tactical Unit of the Tshwane Metro Police Department (TMPD) investigated leads about possible gun and dagga sales in Soshanguve, north of Pretoria. 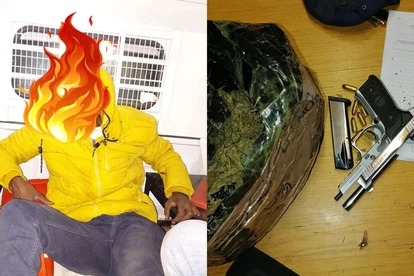 Two suspects were taken into custody after the members raided a Soshanguve home.

A total of two illegal guns and one kilogram of dagga were discovered in their possession, according to the TMPD.

Both were found to be in possession of illicit guns and dagga, and the TMPD verified their arrests.

Five people were arrested that day for various offenses, including dealing in illicit guns and dagga.

A 47-year-old male suspect was detained by the TMPD Drug section for selling nyaope out of his Hammanskraal residence.

The Tshwane Metropolitan Police Cable Theft Unit has made another arrest. Two individuals were detained with allegedly stolen property at a scrapyard in Pretoria West. 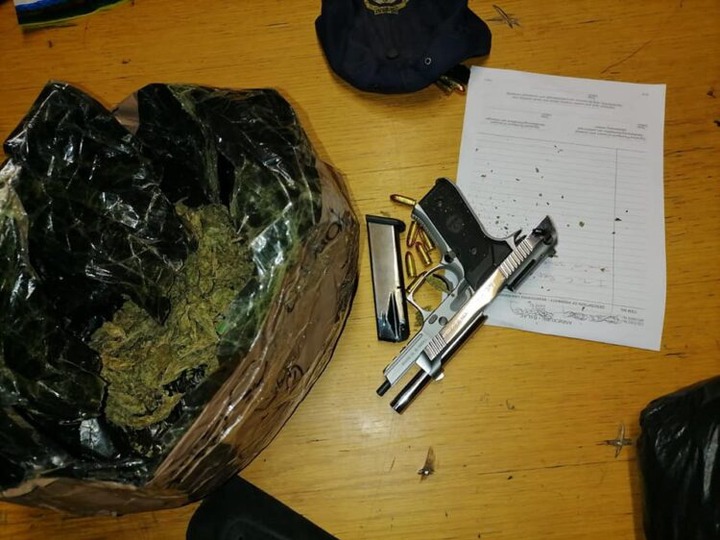 Two men were nabbed in Pretoria Gardens over the weekend by the TMPD Cable Theft Unit, who also made five arrests over the course of the week. Copper cables were discovered in a white sack that the two suspects were holding. Two more people were arrested in Olievenhoutbosch by the same squad for allegedly trafficking in stolen cables and being in possession of them.

"Congratulations to everyone who contributed to the successful outcome. The Tshwane Metropolitan Police Department has issued a stern warning, saying it will not relent in its efforts to reduce crime in the city.