Three school boys lived together in a rented room; in Malukazi informal settlement; south of Durban. They survived by doing housebreaking and robbing the community. 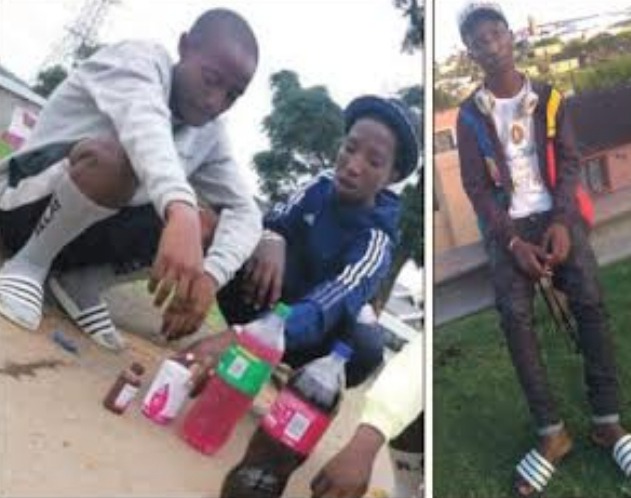 They drank the popular concoction called Incika (pillar); drunk by youngsters for its quick intoxicating effect. It is a mixture of soda and cough mixture. The dangerous mixture killed two university girls in 2020. 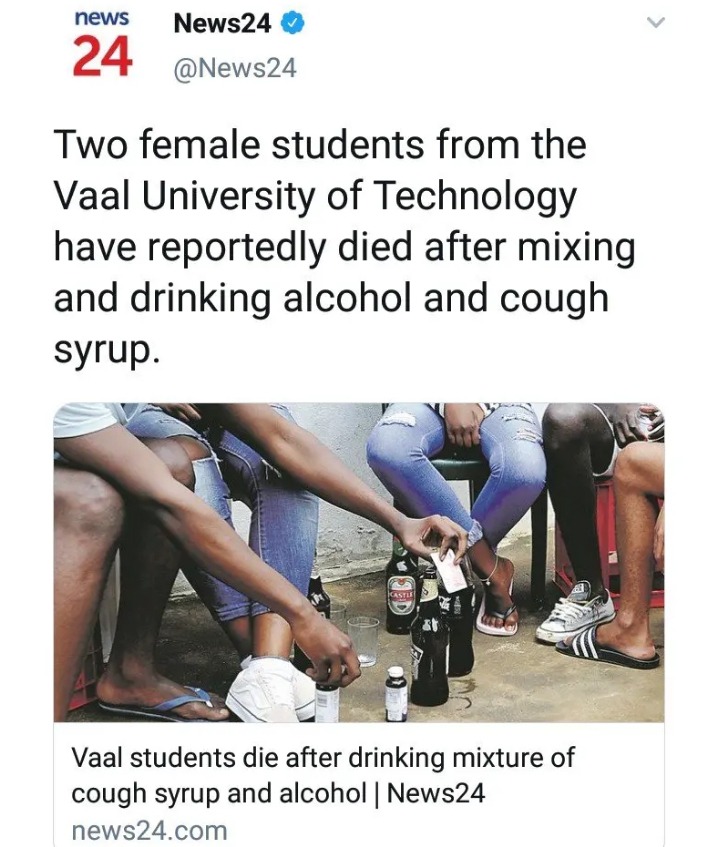 Gcina “Mfana” Msizazwe (19), Nqobane Hlatshwayo (17) noSdu (17); surname unknown; were suspected to have stabbed and killed a local grandmother and her grandchild.

This after they had broken into her home one night; to rob her of her pension. The grandchild was killed ti silence them because they had seen the robbers.

Though they were known killers and robbers who brazenly entered people's houses and took whatever they wanted; no one dared to speak out or confront them because they are said to have been trigger happy.

The community was very angry at the boys especially after they killed the grandmother and grandchild. It is believed that whoever shot and killed them; did so in retaliation to what they did to the grandmother. 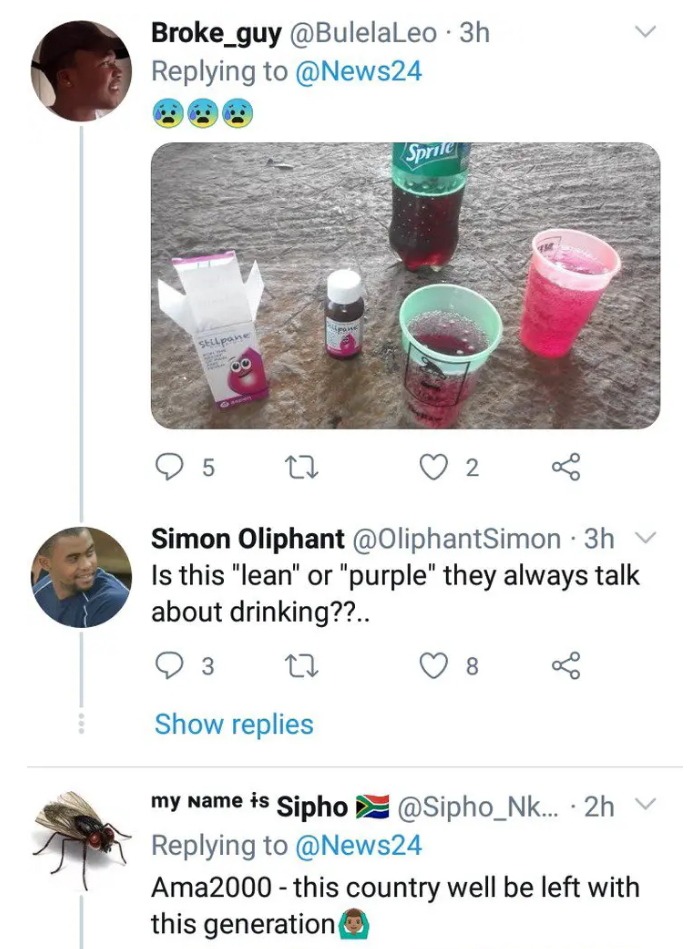 Community members are said to be breathing a sigh of relief; after the demise of these infamous and unscrupulous delinquents. They are said to have celebrated instead of feeling sorry for them.

Nelisiwe Hlatshwayo; Nqobane's sister said; he left home two months ago because he no longer wanted to follow the rules and wanted to do as he pleased.

It is however; easier said than done because an innocent old lady and her grandchild lost their lives; but nothing was done to atone for their cruel deaths; mainly because the young thugs were feared in the community.

The spokesperson for the SAPS in KwaZulu Natal; Captain Nqobile Gwala said; three inquest dockets had been opened for the three murders; and that the police were investigating.