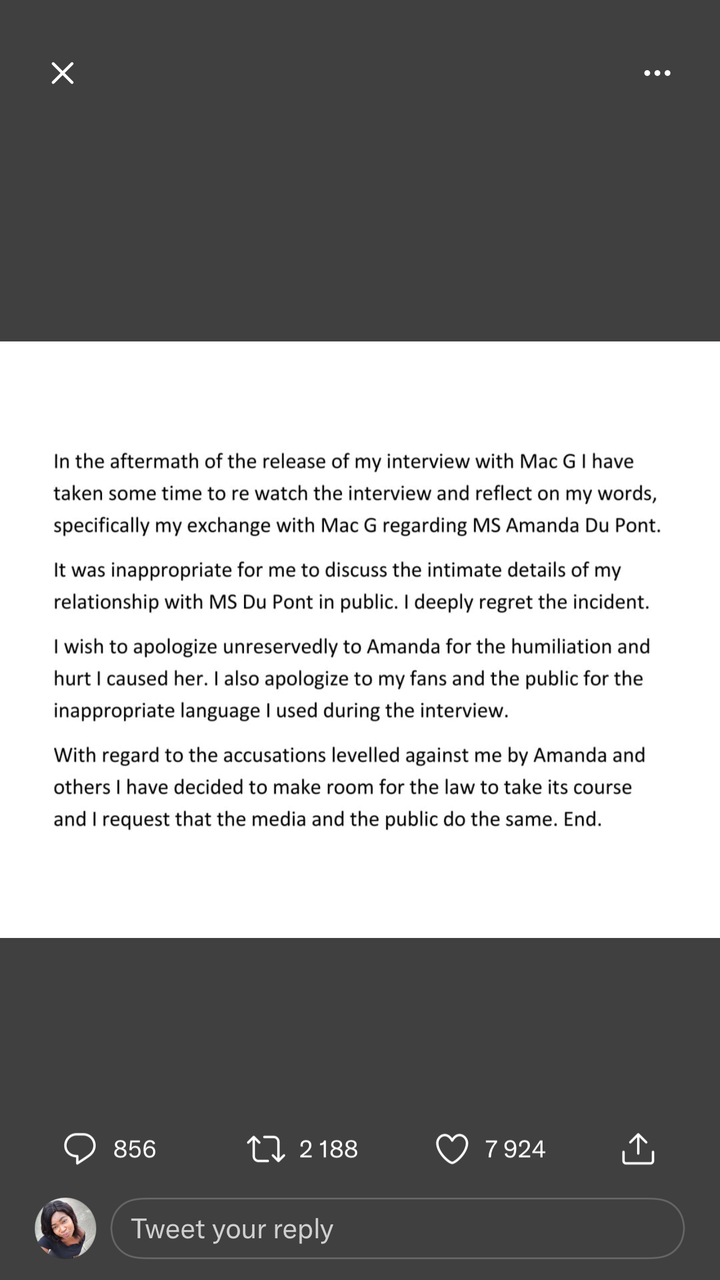 South Africans were disappointed at the the fact that Jubjub have taken a step to apologize to the public and to Amanda as well as they believe he did not do anything wrong . 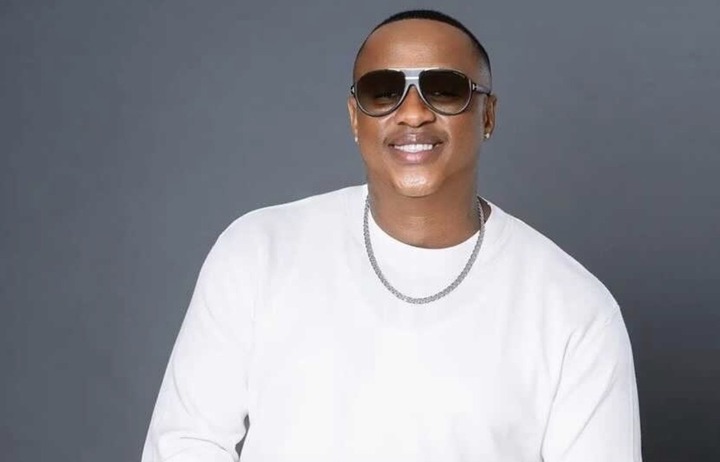 Jubjub issued a statement and shared on his Twitter account as well as other social media accounts to apologize to the public of how he responded to MacG’s questions. In his apology letter, he mentioned that he believes he could have handled the situation or rather questions better rather that using the language he used that seemed as though he was tainting Amanda Du Pont’s name .

People believes just because all this happened long time ago, it should be thrown out and never be considered as a water right case but Amanda’s lawyers believes that they can win this case should they take it to court as there are other witnesses which came forward to testify against Jubjub for having sexually assaulted them.

Jubjub’s apology to Amanda was only based on questions he answered as he continued to say the charges against him he was going to leave a room for his lawyers to deal with it . He didn’t want to comment much on it just in case he ruin his chances of getting out of this mess. People do not believe Amanda or Masechaba For being Sexually assaulted by Jubjub. They are saying that these two should have dealt with the matter long time ago and think they just want to ruin Jubjub’s future and career now. 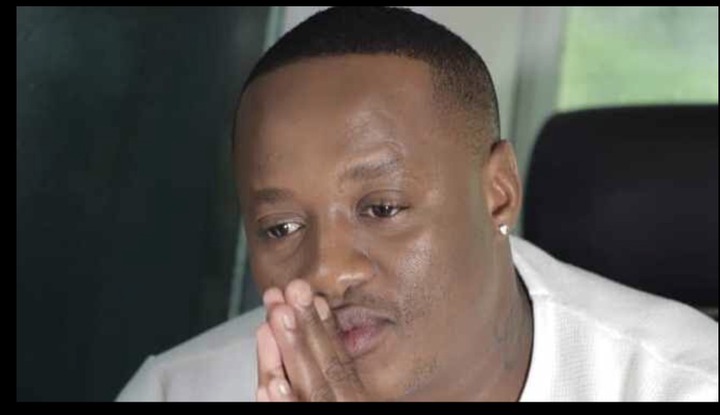 The matter is still going to drag for long but sympathy goes to Jubjub and his family in this difficult times .