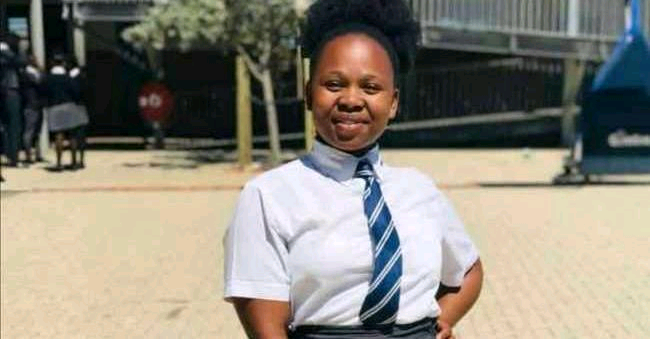 Sisipho’s stepfather, Zukisa Fono, recalled the day the family last saw her. One can imagine how heart breaking the father was when he discovered that the daughter was missing, but not only that she went missing she was also deceased due to the fact that something had affected her some unknown reason which members of the public are suspecting very much.

It was revealed that she was last seen coming to fetch her hookah pipe and left again, loved ones tried calling her numerous times but the phone just rang and it went unanswered, this is the reason why the community members had grown seriously concerned about her whereabouts and do efforts in order to find her.

At about 6am, her phone just went to voicemail when a close friend contacted him and said he had seen her late Sunday close to the taxi rank. It is believed that she was running towards her friend who called, and that is the last time she was heard from.